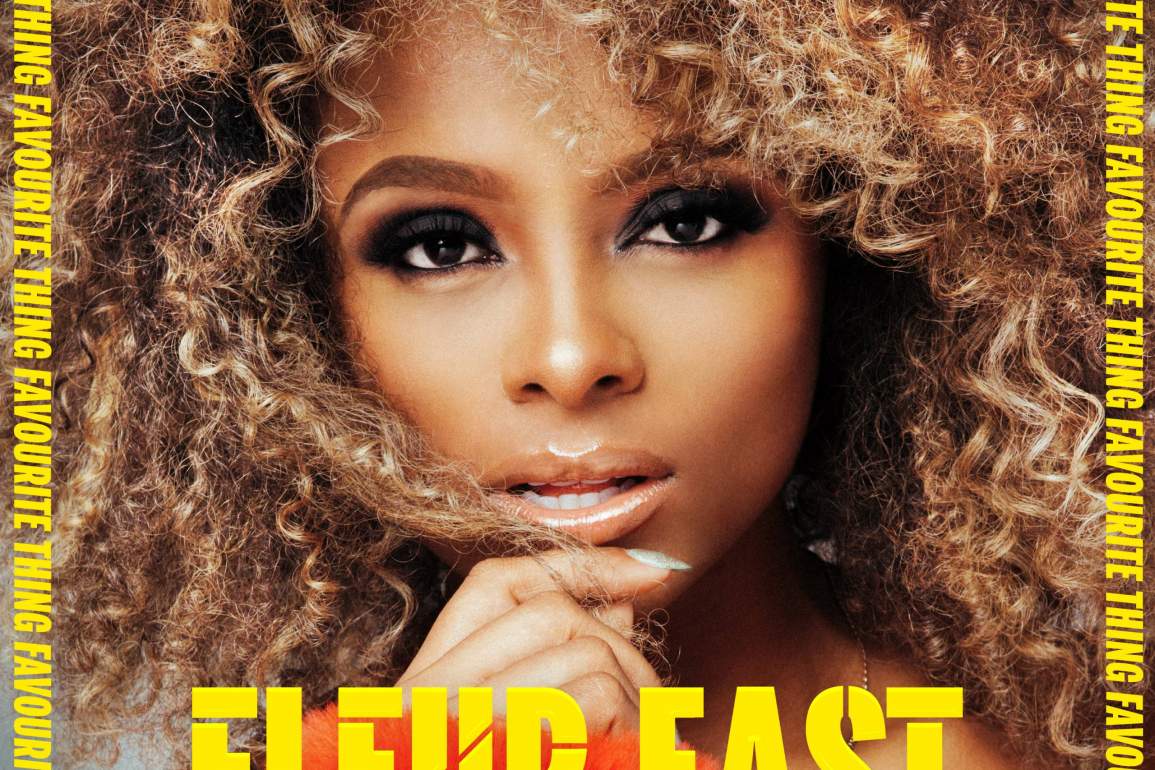 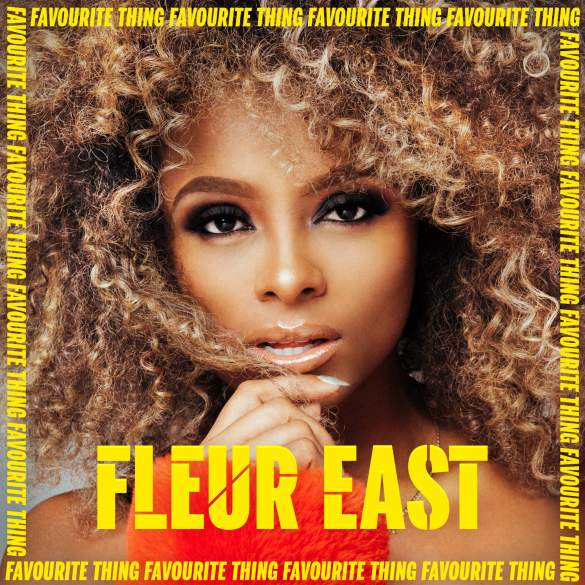 There’s nothing better in the world that start the first New Music Friday moment of the year with a few bangers like the one that Fleur East has just released.

Favourite Thing is an absolute explosion of Afrobeats mixed with the trendy Tropical-Pop sound that is on every mainstream radio around the world. But let’s say that she has definitely made something different and exciting with this new release that made it fresh and cool.

Both the video and the track are a homage to Fleur East’s African heritage and female empowerment.