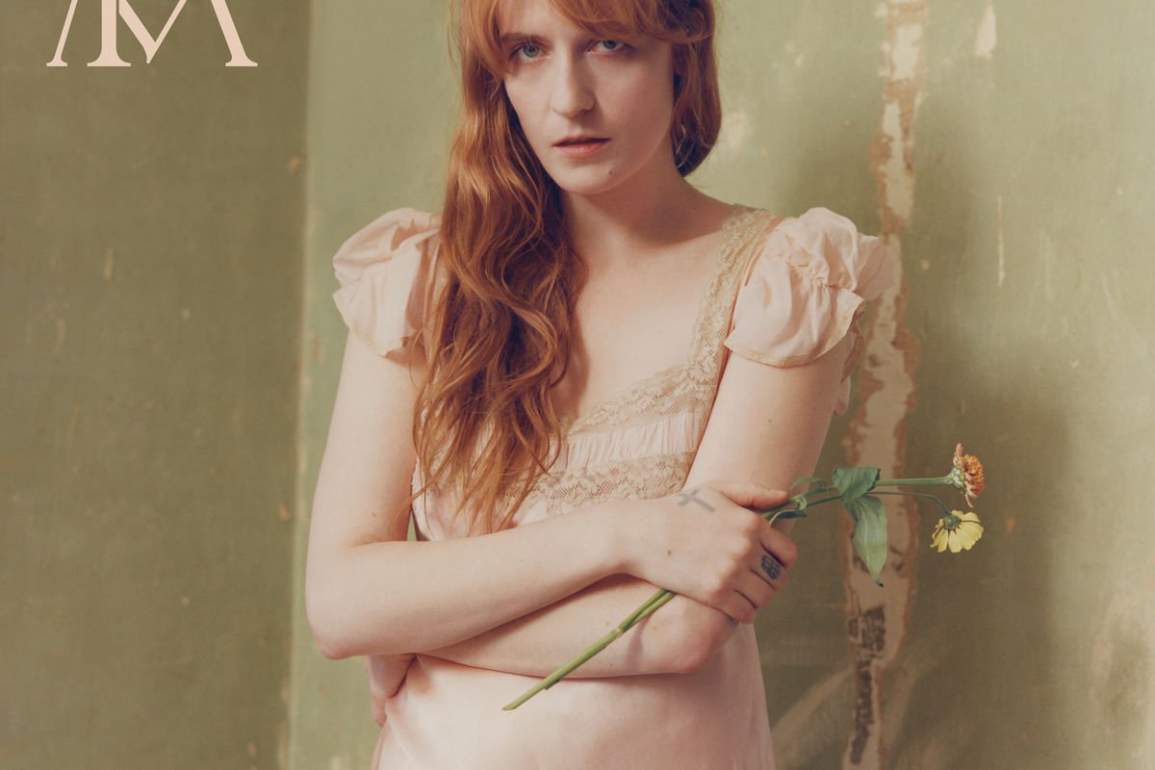 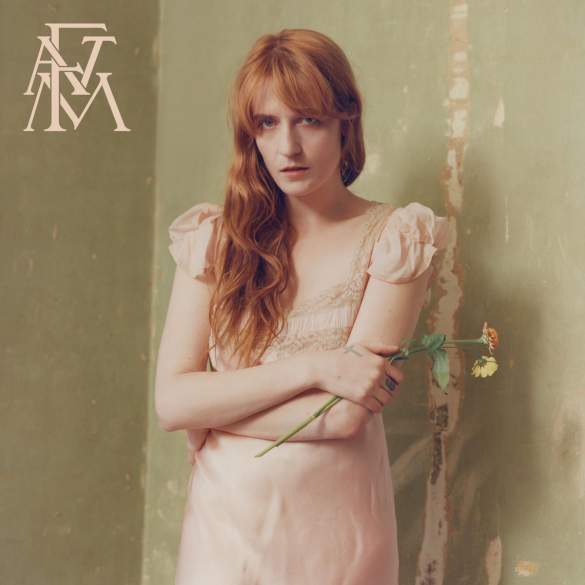 Florence talks about the search for love and loneliness on ‘Hunger’

Florence + the Machine has already released this past April a new song called ‘Sky Full of Song’, on the occasion of the Record Store Day, a different composition that we found towards the middle of the sequence of the album in the track list that has been confirmed today which is different to the one that leaked a few days ago.

His followers were wondering if a more traditional pop-cut single would be released before the release of Florence + The Machine new album and now the official single called ‘Hunger’ has reached the streaming platforms. We are in front of a midtempo based on the sound of a fantastic 70-year-old piano, with a slightly in crescendo structure throughout its 3 and a half minutes duration. In her lyrics, Florence reflects on the “hunger” that moves us all.

AG Rojas has directed the video of this composition that, officially, goes “on the ways in which we look for the love in the things that perhaps are not the love, and on how the attempt to feel less alone can isolate us more”. As usual, the video has a very careful aesthetics and photography, as well as a certain ceremonial and classical inspiration. Again we see Florence dancing in him. So everything is so Florence as it should be.

There’s also an announced that the album ‘High As Hope’ will be released on June 29, just a couple of weeks before you can see his live presentation. We remind you that Florence + the Machine will present their new album in July during the next edition of Bilbao BBK Live, where they will coincide with top-level artists like The xx or Gorillaz (she is the head of the poster on Thursday), as well as with such interesting as My Bloody Valentine, alt-J, Chemical Brothers, Noel Gallagher, etc.

We leave you with the tracklist of ‘High As Hope’, whose cover has also been released today (the main image of this post).