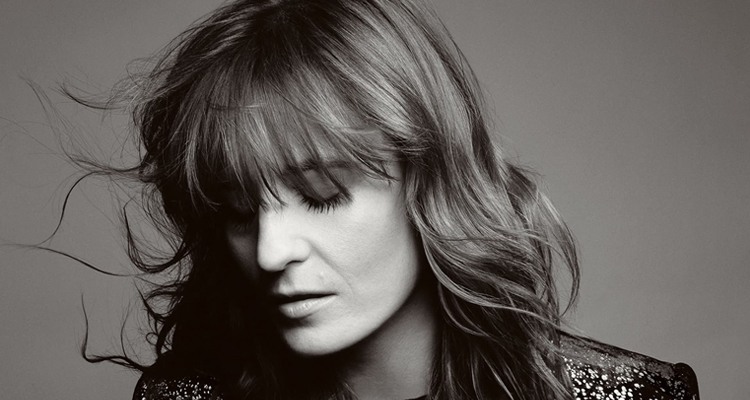 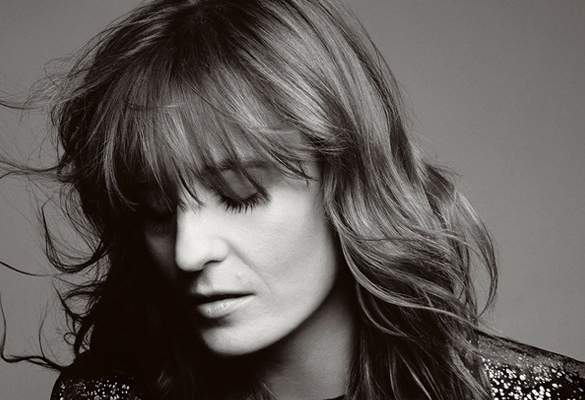 Florence + the Machine have today premiered a brand new track, “Sky Full Of Song”. A promotional single with an A.G Rojas-directed video, which has nothing to do with their highly awaited upcoming album.

“This was a song that just fell out of the sky fully formed. Sometimes when you are performing you get so high, it’s hard to know how to come down. There is this feeling of being cracked open, rushing endlessly outwards and upwards, and wanting somebody to hold you still, bring you back to yourself. It’s an incredible, celestial, but somehow lonely feeling.”

“Sky Full Of Song” will be backed by a recording of “New York Poem (For Polly)”, taken from “Useless Magic”: an upcoming collection of lyrics, artworks and poetry which will form Florence’s first book. “Useless Magic” will be released on 5 July via Fig Tree/Penguin.

It’s been claimed that Florence has been working on the new record with Brett Shaw, who produced 2015’s “How Big, How Blue, How Beautiful”. Also, there’s a rumour that the new album is titled “High As Hope” and is scheduled to be released on June 29th apparently.