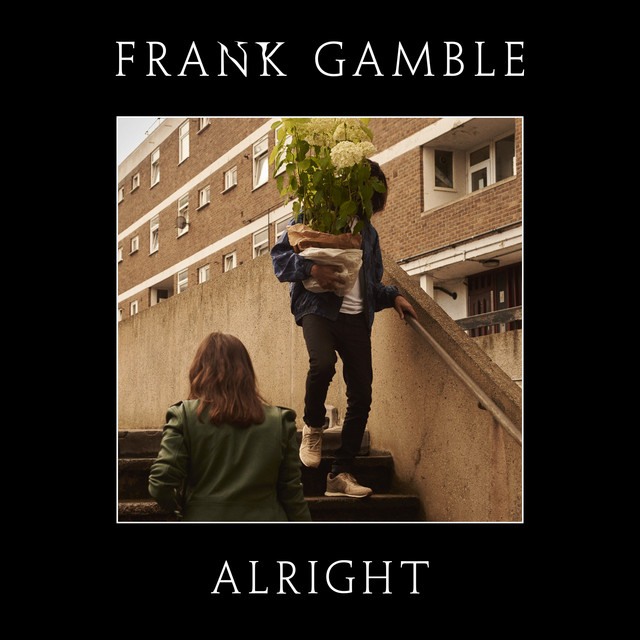 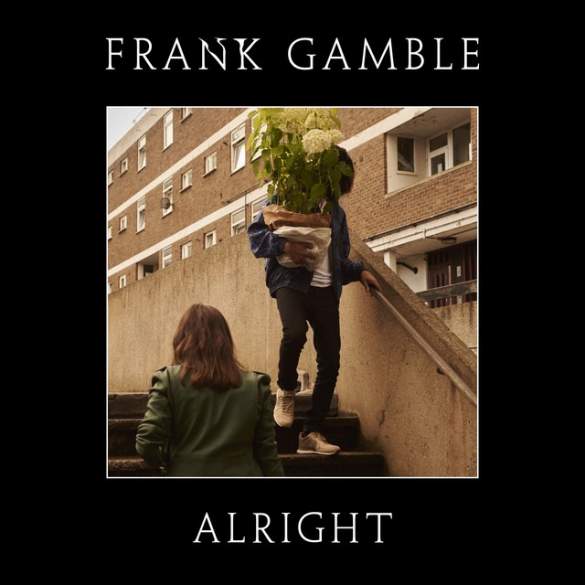 It seems that this year Frank Gamble’s debut album will see the light of day or at least a new EP. Because Hannah & Justin continues to release exceptional music for the enjoyment of their fans and every music lover.

After the disco ‘Magic’ they have released a new track titled ‘Alright’ a moody hypnotic track that sounds like nothing of their previous work.