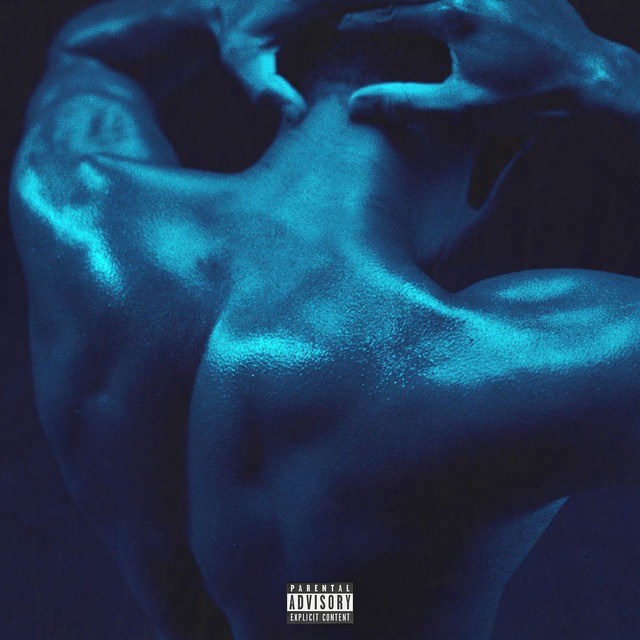 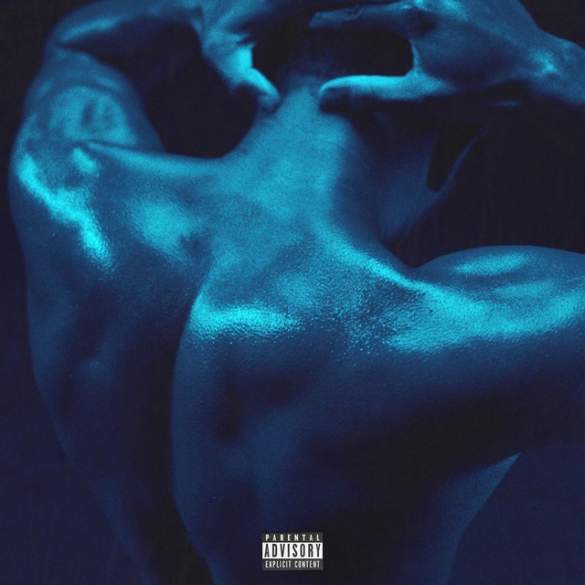 Gallant comeback sexier and mature than ever with “Gentleman”

Two years ago, Gallant mesmerised the whole world with his debut studio “Ology”, full of honest lyrics, crashing instrumentals and a trademark falsetto that could climb to any possible level. Now, the future 26-year-old star returns, transformed into a sexier mature version of himself.

“Gentleman” serves as the first single from his highly anticipated sophomore album due out later this year. He pairs angelic vocals with the powerful and sexy tone of his voice.

He finds himself more unguarded and human than he’s ever been, in all the senses, as he serenades a lover. The production, courtesy of the amazingly talented Teddy Walton (Goldlink’s “Crew”, Kendrick Lamar’s “LOVE”), is stripped to just a synth and bass that creeps along with minimal progression, leaving Gallant to take the wheel.

The five-minute video finds Gallant having his own D’Angelo moment. Totally oiled up, and bathed in blue against a devoid background.