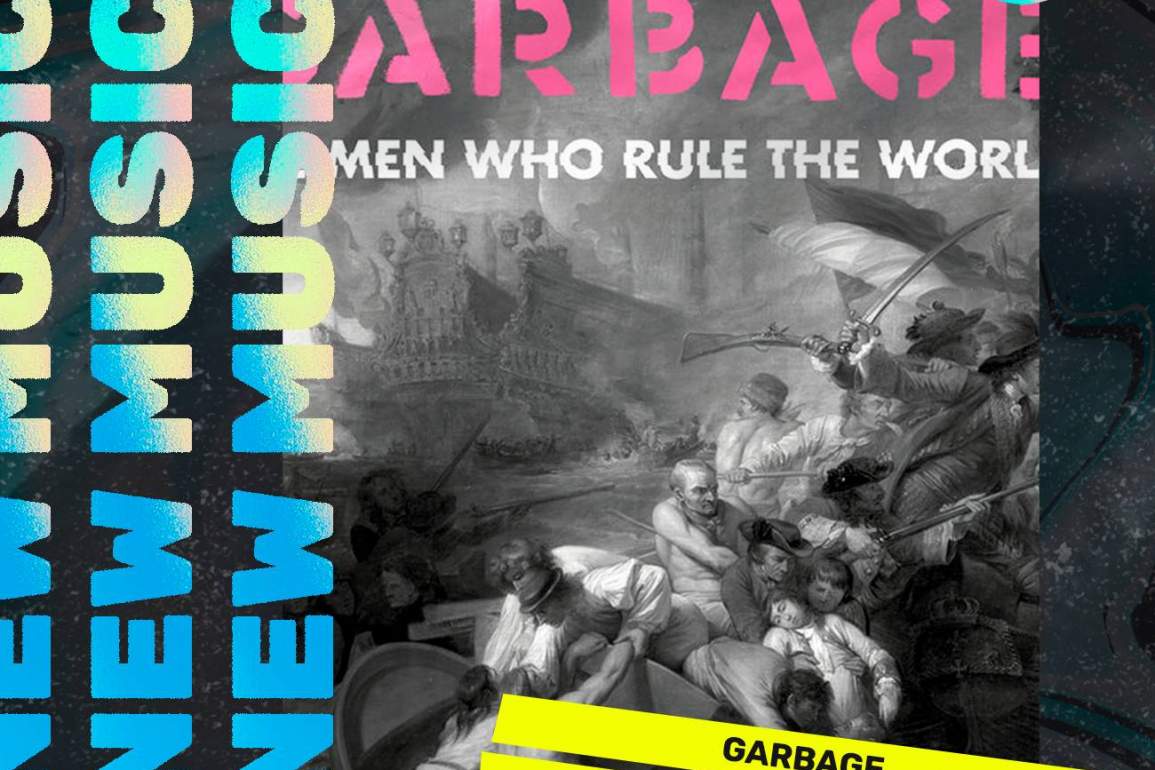 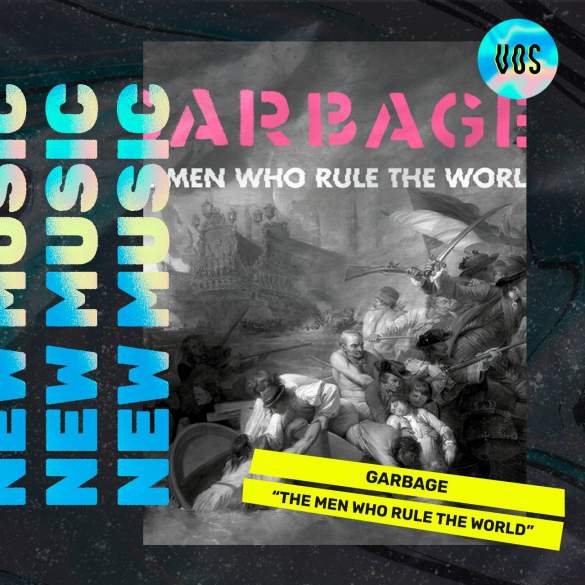 Garbage releases an explosive anti-patriarchy anthem titled “The Men Who Ruled the World” + Announces new album No Gods, No Masters

Garbage have announced that their new album No Gods, No Masters will be released on June 11th. The impressive first single preview is “The Men Who Rule the World”.

The explosive electronic rock song with a strong combative spirit even has the sound of a slot machine as an instrument. The lyrics are openly anti-patriarchy, as we all should be, and they couldn’t be more perfect, I would say.

“Now let’s save all of the animals // Let’s save all the squid // Let’s load them onto the mothership // With the elders and the kids (let’s go) // Save great works of genius // The birds, the bugs, the seeds // And make it a crime to tell a lie again // And watch those haters bleed”

No Gods, No Masters will come five years after Stranger Little Birds (2016). When this year marks two decades since the release of Beautiful Garbage (2001). Because of that, Garbage has issued the following press statement:

«This is our seventh album, and its significant numerology has affected the DNA of its content: the seven virtues, the seven sorrows (of the Virgin Mary), the seven deadly sins. The album has been our way of making sense of the madness of the world we live in and the awesome chaos in which we find ourselves involved. It is the album we had to make at this moment».

No Gods, No Masters – Tracklist (you can pre-order it on her official website)