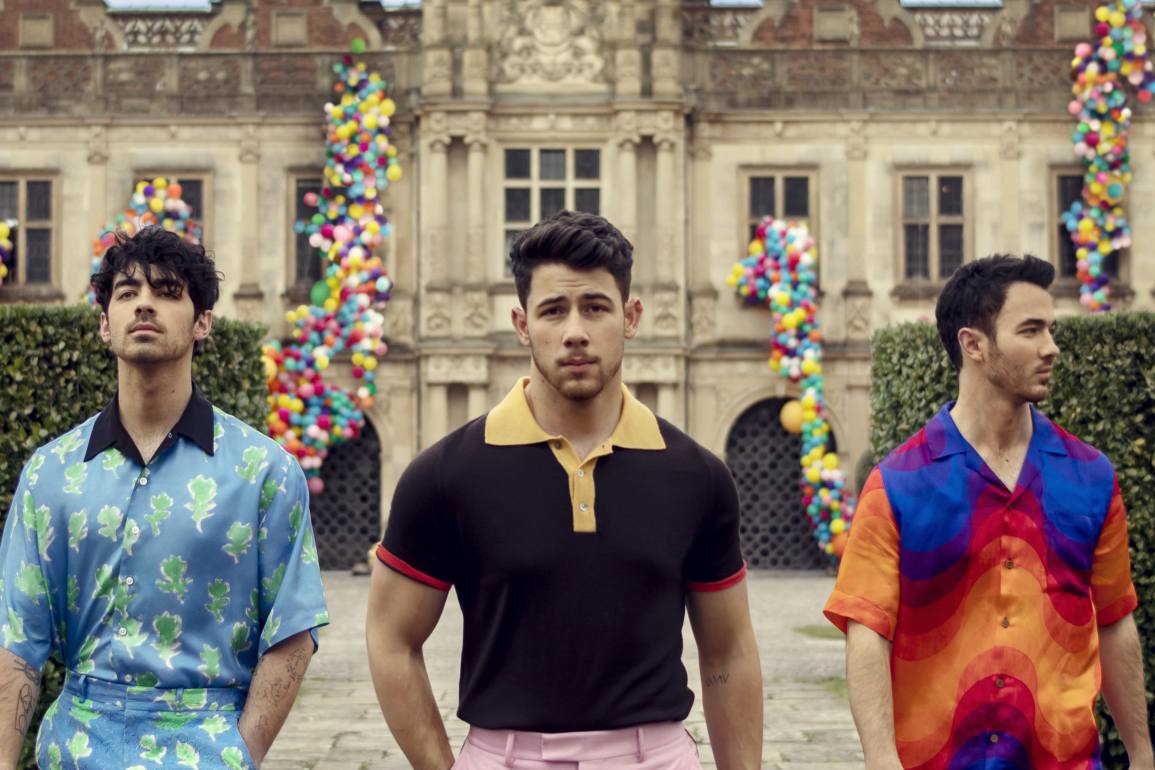 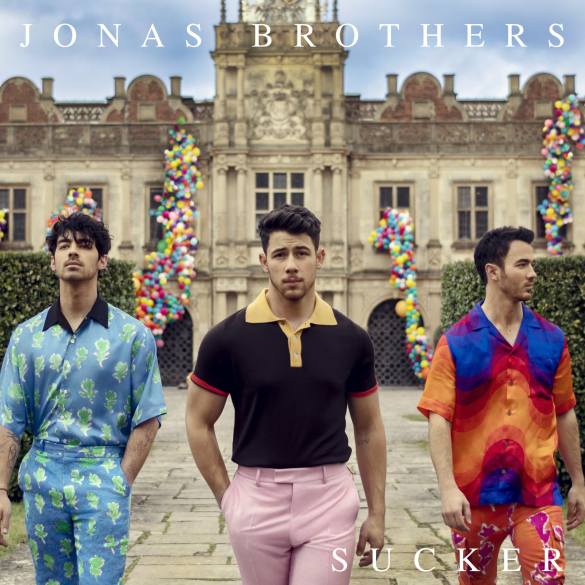 Today’s new track marks the band first original release in six years and their debut with a new partnership with Republic Records.

There’s no doubt that Jonas Brothers have been one of the most important bands of the 21st century for a lot of people, not only for their music but also for movies like Camp Rock that is still stuck in the minds of half of the world. So it was evident that as soon as the band announced their return, all the social media platforms were about to go crazy about old Jonas Brothers’ memories and a lot of excitement for the new music.

With the release of “Sucker”, we can expect a lot of promo from the guys. Next week they’ll launch a special week-long takeover that will run from Monday, March 4-Thursday March 7 on CBS, plus they will join James Corden on Monday for a new episode of Carpool Karaoke. We can also expect multiples others appearances and performances on Late Night Shows all over the United States during the next two weeks.

Could the band survive to their previous immense success and create a new durable era for the group? How they’ll adapt to all the changes that the music industry has suffered in those six years?

I don’t know the answer, but I already know that “Sucker” is a DNCE-reject that could do some things on the American radio and charts.

Enjoy the fun video for “Sucker” below: