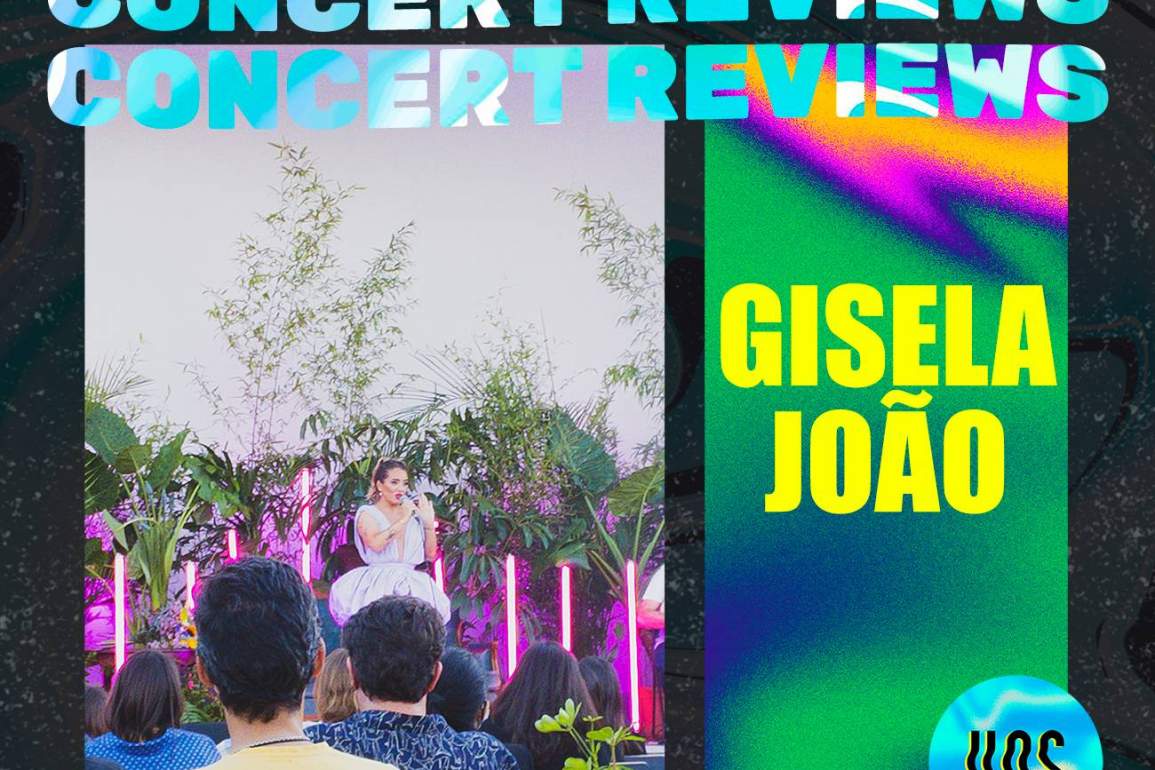 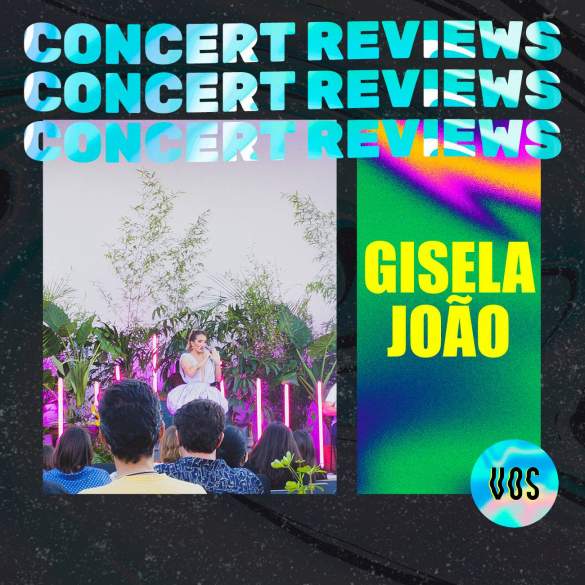 GISELA JOÃO AT CAPITÓLIO: FLOWERS AND AN UNBEATABLE VOICE UNDER LISBON’S SUNSET

I think before yesterday’s concert (July 3rd), I only listened to Gisela João music casually a few times. I wasn’t familiar with her music either her live performances at all. But like much of the rest of music lovers worldwide, I needed to start to go to concerts again and discover new music live, so I bought a ticket without hesitation.

I went to see Angel Olsen at Capitólio in January 2020. Still, I never went to the rooftop of the building, which I think is a genius idea for summer concerts in the city and especially in the current pandemic—fresh air and good music that’s a killer combination.

Gisela João is a plant lover herself, so it was nice to see that they take the time to put flowers on every seat and prepare the small stage beautifully with all types of plants. It set the evening’s mood as soon as you arrived at the rooftop, making you feel at home.

The concert was not longer than 70-minutes; considering the format and the current restrictions that the metropolitan area of Lisbon is suffering (there is a curfew from 11 pm to 5 am), I think it’s a perfect timing for the audience to have time to go back home safely.

This show wasn’t focused only on Gisela João’s third studio album AuRora (March 2021). Still, she took the time to perform the emotional “Louca” and a mix between the three parts of “Tábuas do Palco”, among others. She took time to perform songs from her previous records, a homage to Portuguese folklore, and speeches and explanations for the tracks along the way.

It was precisely the moments that she takes to talk with the public along with her incredibly powerful voice that made me like her. She seemed so openly natural and visibly emotional during the concert, which broke that “invisible distance” that sometimes occurs between the artists and the audience.

She took the time to emotionally talk about how grateful she was to be performing that evening, while many colleagues from the music industry and the art world are still unemployed since the beginning of the pandemic. In my mind, the situation is an absolute disgrace as they (the Portuguese’s Government mostly) support football with thousands of people watching games putting whole cities in danger. But still, they make it seem that going to a cultural space is a crime.

Gisela also made a few more statements about her life during the pandemic that could easily resonate with the apathy that we all felt during this past year, and also about how she thinks that there shouldn’t be any genres (male/female) as most of the society thinks nowadays as the spectrum, as I also agree, is immensely more open and complex than just that.

I quite enjoy the concert yesterday as Gisela is not only an extraordinary vocalist and one of the biggest names of the new generation of Fado singers. But she shows such an amount of humanity and respect for the job she does as an artist, and for all the people who work in the industry or for her, it just makes you respect her more as an artist and take your appreciation for her music to her a whole new level.