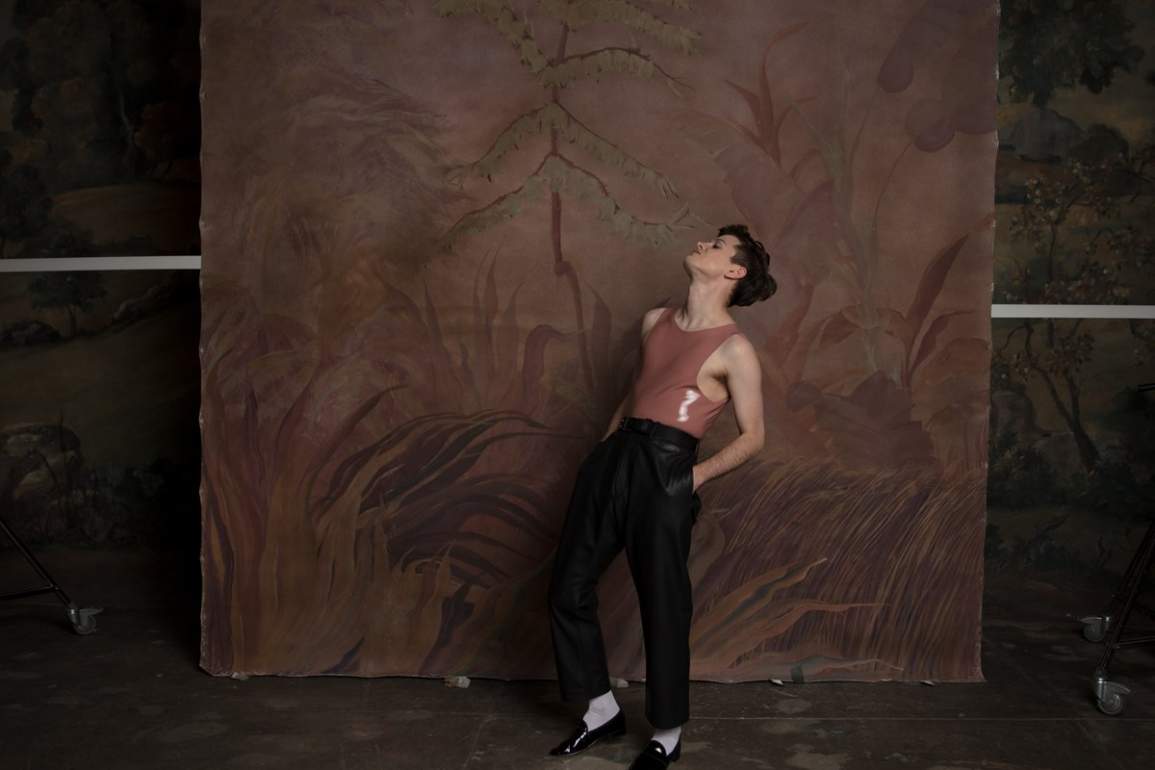 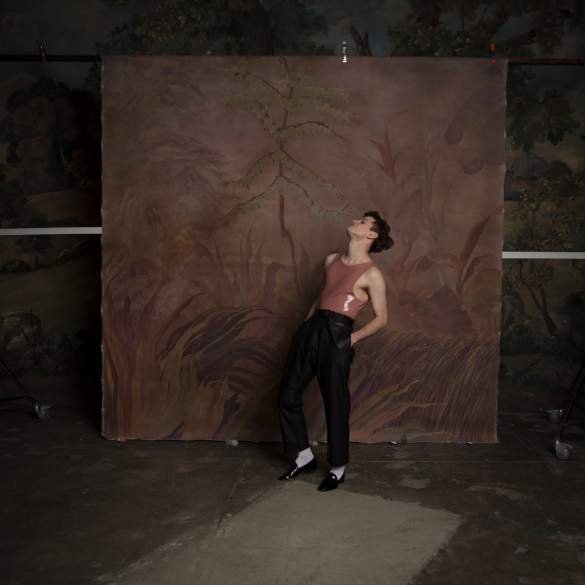 “Go Ahead” is beautiful weird piece of art by Perfume Genius

Perfume Genius has just revealed a new track for his upcoming fourth studio album “No Shape”, coming on May 5th. It will be released under Matador Records and will include 13 new songs.

The track called “Go Ahead” , it’s a beautiful weird piece of art, similar to the latest sounds of Arca and Björk – the two good collaborators -.  The track is one of the three songs that have been produced by Blake Mills for the album.

Listen to “Go Ahead”: