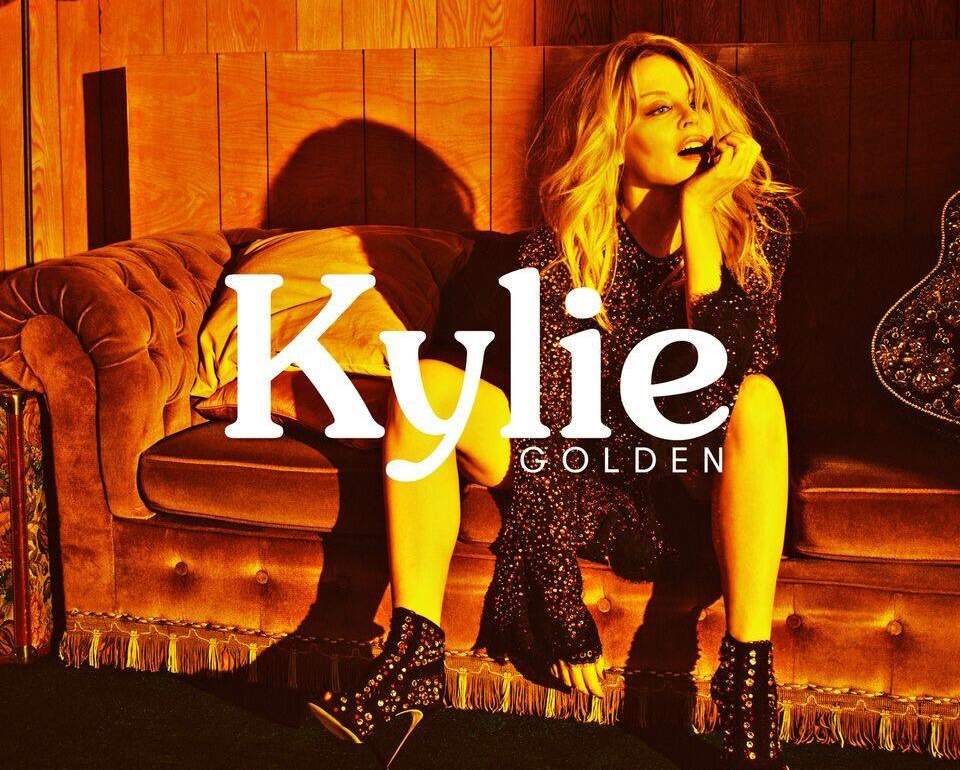 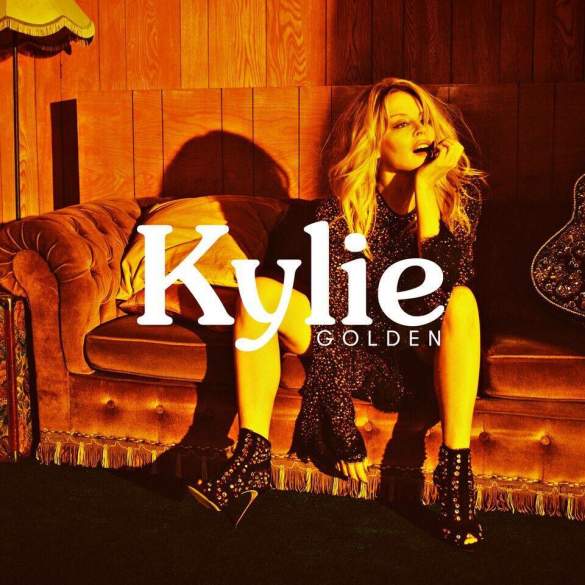 “Golden” by Kylie Minogue: An album to get lost and enjoy the life

We’ve heard all types of Kylie’s during her changeable and experimental career. But on her new album “Golden”, she has transformed herself into a country-disco queen.

While she unjustly never attained the worldwide success and recognition of her contemporaries like Madonna, she’s one of the very few modern acts whose is continuously reinventing herself with every new record. Now she’s ready to show us a new phase of her personal and artistic life, let’s start with our review of Nashville’s influenced album “Golden”.

The idea for this sound change apparently came from Kylie’s long-time A&R. In a recent interview, Kylie’s recalled: “I’ll try just about anything, so when he said, ‘Think of a country inspiration element,’ I said, ‘Sure!’”.

Although you can also see that is a logical option if you want to sound in radio and have some repercussion among the youngsters. A new era of disco-pop-country music is upon us like it was 2013 again with the reign of Avicii still at the top of your game.

But nevertheless, it’s highly surprising just how comfortably Kylie slips into the country atmosphere, the way she used the cadence in her voice, vaguely remains us of Dolly Parton’s, style, particularly on songs that fully commit to the aesthetic of the country, like the anthemic “A Lifetime to Repair.” Also, it can be appreciated on the wistful and lilting melody of “Love” to the effortlessly catchy verses of “Raining Glitter,” with Minogue singing more relaxed than she has sound in years. Her delicate and flimsy backing vocals float like air in and out of the mix on “Music’s Too Sad Without You”—which is, admittedly, a little bit Lana Del Rey.

But leaving the country-disco style apart, the essential part of “Golden” is the lyrics, with Kylie credit as a co-written in every single song of the album. This didn’t happen since “Impossible Princess”.

The lead single “Dancing” is nothing else but blissfully macabre, with its subtle central double entendre at the chorus—“When I go out, I wanna go out dancing”—a reflection of Minogue’s resolve to face her inevitable death with style and good humour.

That was the idea behind the name “Golden”, whose title celebrates Kylie’s impending 50th birthday. In songs like “Live a Little” and “Golden,” she shows us her inner anxiety and her apparent joyful resistance to her mortality. While “Sincerely Yours” is a “love letter” most likely produced to be tour anthem with the massive production of the chorus.

While country influences are present from the foot-stomping to fiddling, the songs on “Golden” also are a clever juxtaposition of contemporary pop elements like danceable synth hooks and pitched-up chorus vocals. Kylie’s vocal delivery on “Live a Little” even challengingly mimic a slide guitar, while her yodelling on the title track nods to old-time country’s classical music. Almost the same vocally with “Shelby ’68” which is one the best tracks of the album by the way, especially because of his lyrics.

She continued wrestles with the urge to run away to “find out who it is I’m supposed to be”, as she sings on “Radio On”, a comely ballad about the salvation an excellent pop song can offer: “I really need a love song that I believe.”

A “Lifetime To Repair” is structurally a weird mixture; half of it is made up of country guitars and drawling vocals, the other half the glittery anthemic pop she’s best known for years. She’s so reflective, looking back on failed romances, and the uncertain future. Unfortunately, it fuels Kylie’s life story; unjustly unlucky in love. “So Sincerely Yours” is so well timed, coming directly after with the sing-a-long chorus and that bright production.

One f the most evident radio-friendly tracks on the album. Joyful and with a stonking catchy chorus to appeal to all the pop fans out there, with the utterly melodic elaborated lyrics:

“This isn’t au revoir, I won’t go that far, You’ll still see me, You’ll still hear me, Love you dearly, Yours sincerely,” delivered with that gentle country twang that characterises the album.

“Lost Without You” is one of the most apparent standout tracks on the album. Everything fits perfectly into this absolute stadium banger that everyone will sing along in future tours. The melodies, the lyrics and obviously the production along with the talking-parts describe with absolute precision Kylie’s life in the last few months with a euphoric style that one she knows how to do. It needs to be a single.

“Every Little Part Of Me”, “Low Blow” and “Rollin'” are the most filler ones, especially because they’re the follow-up tracks of a classic banger like “Lost Without You” at inevitably sounds flatter than the rest of the album. Although “Low Blow” for example presents the country sound in a different way that the rest of the album, like “Mr.President” was in “Kiss Me Once”.

“Golden” feels like half reboot and half memoir from Kylie’s life. She goes out to tell us the fact that she knows that she’s not a teenager anymore even a young person for a lot of the media, but with absolute defiance mixed with nostalgia and a subtle change in a positive direction, she has created a both touching but also really danceable funny record.

“Golden” will stand alongside her classic records; in a world of disposable and empty music, Minogue’s return is welcome and shows how important she is as an exemplary pop icon.