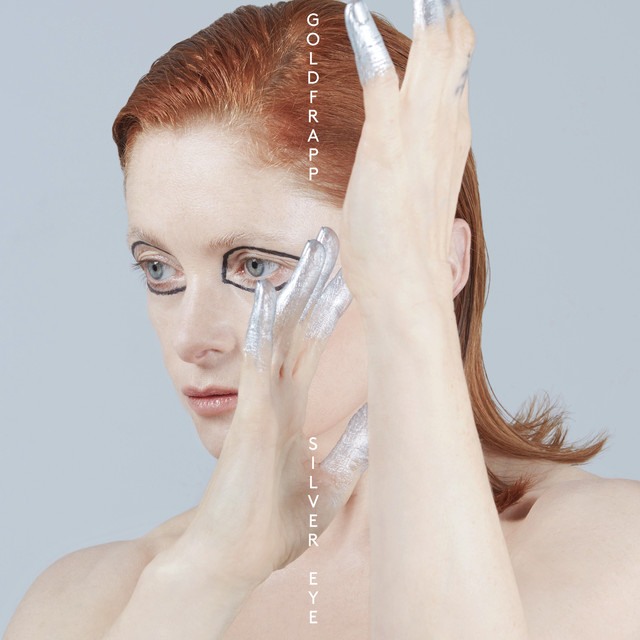 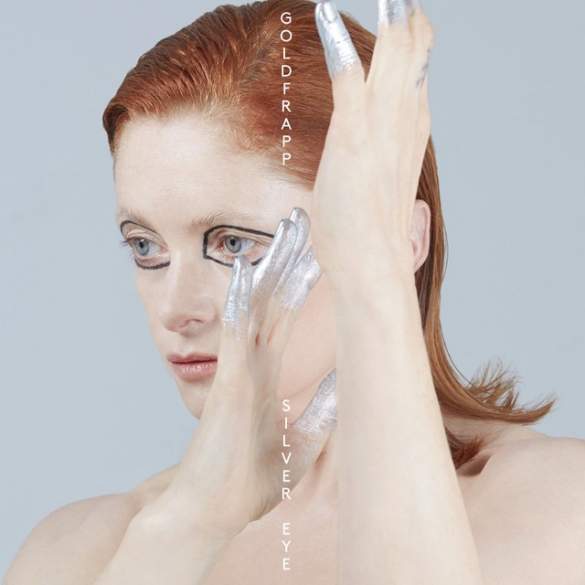 Good news for all the Goldfrapp fans out there: ‘Silver Eye’ is getting a re-edition on July 6th. But that’s not the only one surprise from the English group, they have released a dreamy collaboration with Dave Gahan from the Depeche Mode, a new version of ‘Ocean’ which is from another dimension.

The statement that includes the new tracklist of the album contains some words from Goldfrapp indicating that for them “it has been a real honour” to work with Dave. It is also remembered that the group will perform concerts this summer, especially at some festivals in the United Kingdom.