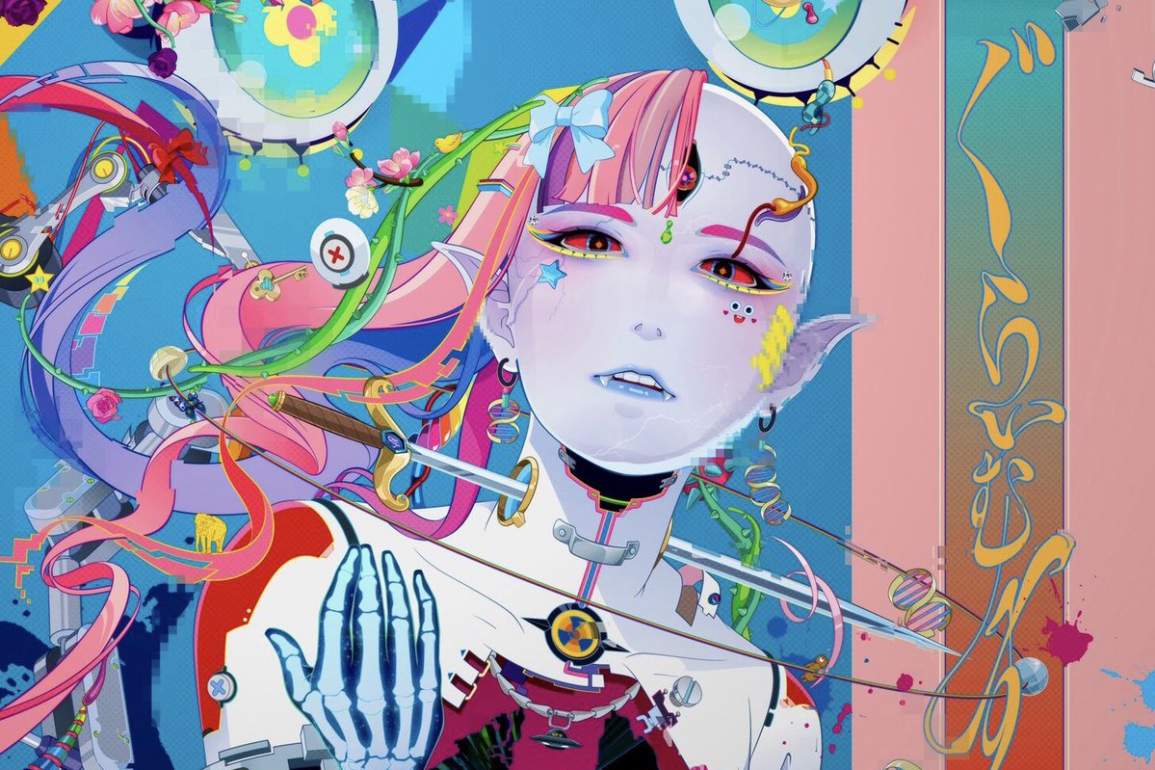 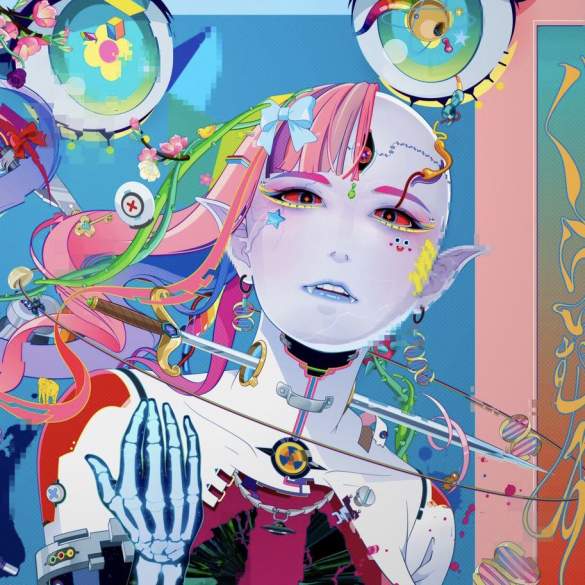 Grimes has announced her new highly conceptual album through Instagram, although without revealing the long yearned date of release. At least thanks to its long post we find out what the name of the album will be, Miss Anthrop0cene, and also it’s curious and pretty much Grimes’s powerful concept for the since it reveals that the album will be dedicated to “the anthropomorphic goddess of climate change”. Besides, we know that the album will include the song we already knew a few months ago, and that was easily one of the best songs of 2018, “We Appreciate Power”.

The singer has indicated that in the coming hours will come out what will be his first interview in years. Grimes thinks that the person who has interviewed her is “pretty smart”, so she hopes that “she sticks to her statements”, adding a laugh afterwards; but due to her distrust of the press and terrible relationship with one of hugest music websites Pitchfork, shehas wanted to announce first the concept and background of the album in Instagram.

Grimes gives details about how he likes personifications of deities with “abstract and creepy” concepts and indicates that he has shared some of the illustrations he likes and inspires in days spent on Instagram. “Each song will be a different incarnation of human extinction as shown through a pop star of Demonology.”

“The first song ‘We Appreciate Power’, introduced the pro-AI-propaganda girl group who embody our potential enslavement/destruction at the hands of Artificial General Intelligence.”. Finally, she says that it is possible that she will publish an EP or a few singles before the because this one is above all “nu ethereal metal” and he knows that people “miss the synthesisers”.

Here you can find the first single “We Appreciate Power”, “Pretty Dark” (a new demo) and the Instagram announcement: