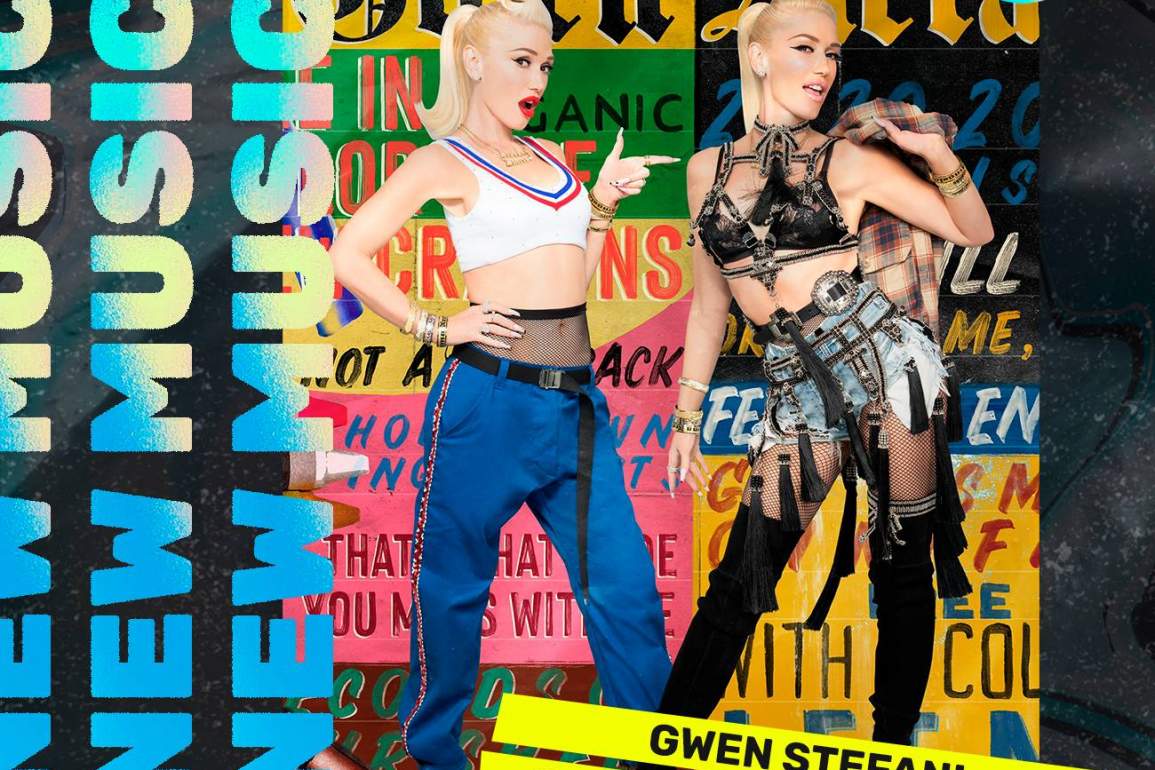 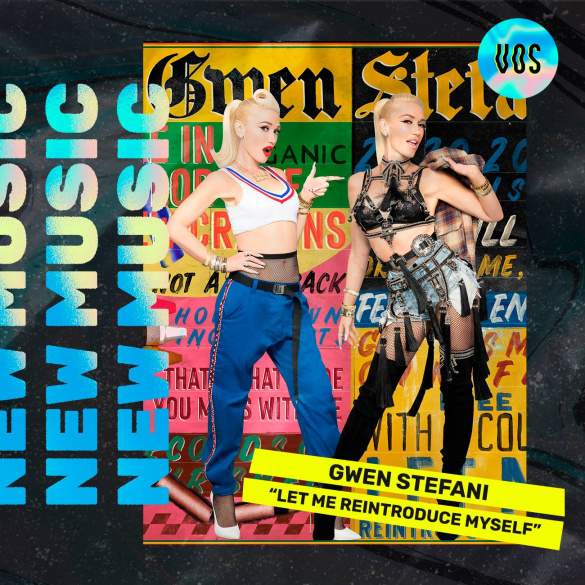 It seems that Gwen Stefani’s fifth studio album is coming sooner than expected. The American singer has finally released new music (apart from all the Christmas music) with a suggestive title “Let Me Reintroduce Myself”, which seems to indicate that she’s going full throwback embracing the sound fo her two most famous albums as a solo artist Love. Angel. Music. Baby. and The Sweet Escape, but also her successful ages with No Doubt.

Her latest album (i try to forget that Christmas record) was This Is What the Truth Feels Like (2016), a mixed pop record with a very on-trend sound with songs written by Justin Tranter and Julia Michaels. It was a quite a cursed era in a way with all the problems that the first original single “Baby Don’t Lie” attract to the whole project with the justifiable plagiarism accusation of the Swedish singer Ji Nilsson and her song “Heartbreakfree”.

But it is time to reintroduce the sound of Gwen Stefani to a younger audience (the singer has recently opened a TikTok account) and not also give a new life to her solo discography but also to launch a new era with the support of social media and streaming users (the key nowadays for success). Capitalizing the nostalgia effect with a quite a perfect track I must say.

“Let Me Reintroduce Myself” was written by Gwen Stefani, Luke Niccoli and Ross Golan and also produced by Luke Niccoli. All-time fans of No Doubt will be thrilled with this song, as it feels more in line with Rock Steady (2001) than most of her solo discography but it’s still full of Gwen’s quirky personality. The melodies are just so fresh and catchy that I could see this being one of Gwen’s most instant tracks ever.

By the way, that addictive guitar hook of the song is giving me “Whatta Man” by Salt ‘N’ Pepa vibes.

This song is a way of saying I’m back with new music. It’s a fun, lighthearted song, because I got inspired and hopefully to bring a little bit of joy,” about “Let Me Reintroduce Myself”

“The idea was to write a song that had a bit of a nostalgic feeling to it, so I think musically it reminds you of back in the day, going back to where I started musically which was with ska and reggae. I’m still the same me but here’s something a little bit new in case you feel like hearing a little bit more of me.”

I already gave you bananas (Woo)
Go ahead and help yourself, me again in your ear
Binge on my music for days ’cause I’ve been here for years
Not a comeback (Oh), I’m recycling me
It’s not a comeback (Oh), you feel that new energy

“Let Me Reintroduce Myself” – Gwen Stefani