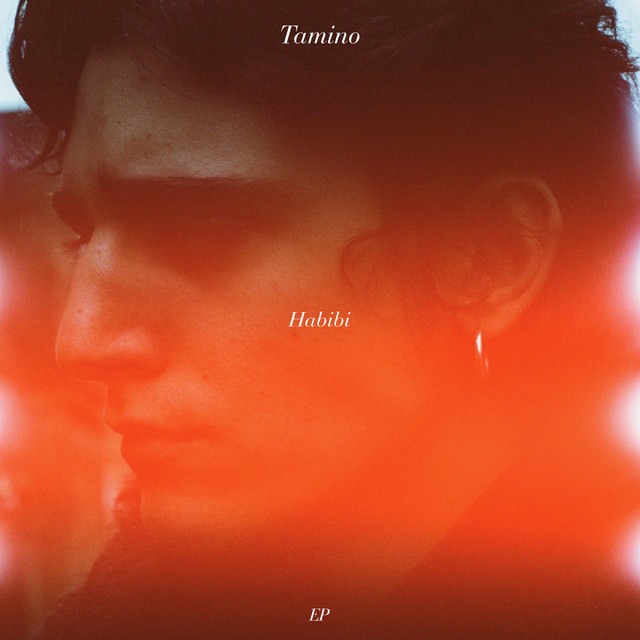 A few weeks ago we presented Tamino in our website, a multicultural and talented Belgian-Egyptian based in Amsterdam who has just released his self-titled debut EP ‘Habibi’ via Communion Music in what is an unforgettable collection of melancholic tracks.

The EP opens with the haunting ‘Habibi’, where Tamino shows off his powerful falsettos and unique vocal abilities with extended notes twisting and winding over an evocative piano melody, which remains us to Radiohead (Colin Greenwood has collaborated with Tamino in this newly reworked version of the track) and Jeff Buckley.

Tamino’s musical style is far from uplifting happy music. His tracks are more suited as dark introspective Sunday night pleasure or perhaps music to put on a stormy day. Having said that, slow and moody music certainly has his right time and place, and while each track is morose, they all contribute to a build an unforgettable intriguing and enjoyable EP.

One of clear the standout tracks is ‘Cigar’, the perfect choice for a Hollywood blockbuster film soundtrack as it sways prettily slowly until it reaches the climax in his heavyweight chorus. A real example of how gifted vocalist and lyricist is Tamino showing abilities and experience beyond his age.

This ‘Habibi’ EP comes with a new track. Those who have recently seen Tamino live, would have probably heard ‘Sun May Shine’. However, the studio version sounds slightly different from the live version. As in the new versions of ‘Habibi’ and ‘Indigo Night’, we noticed that the production sounded even more threatening at times than on the tracks mentioned above. Tamino’s falsetto also makes a big impression on ‘Sun May Shine’.

‘Habibi’ EP is a solid gem that will only increase Tamino’s popularity around the world. This guy deserves to be as huge as his talent.