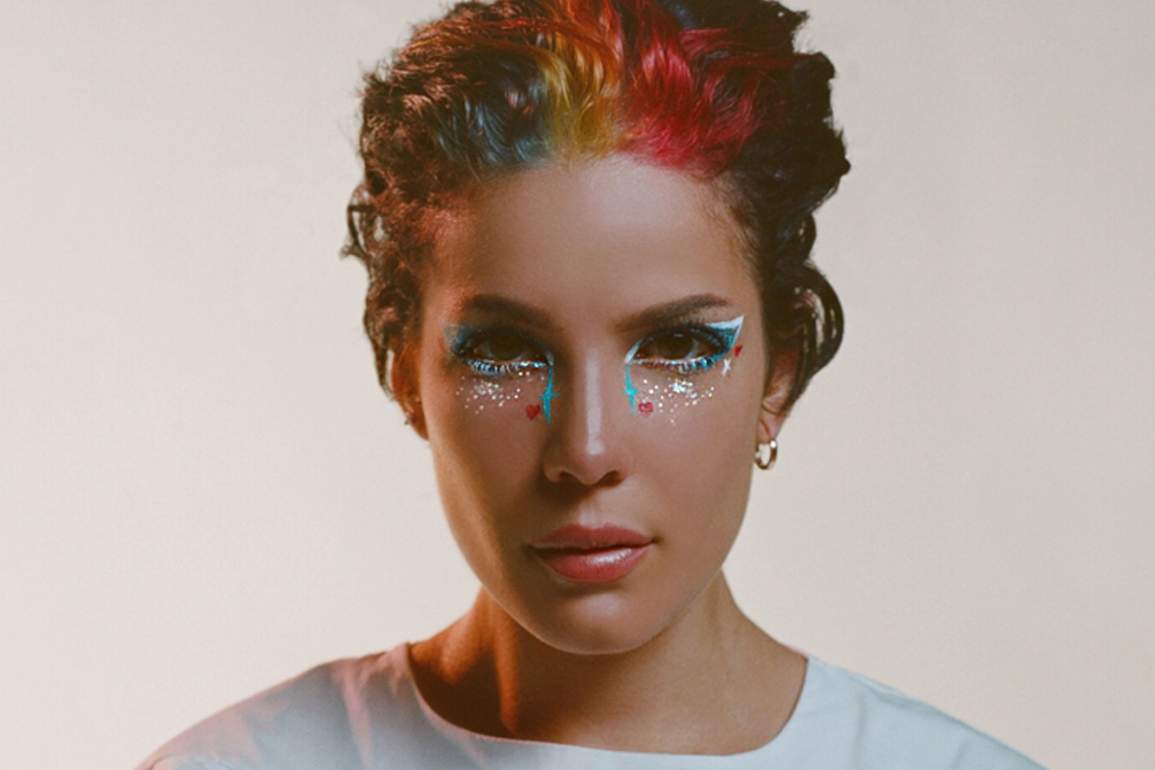 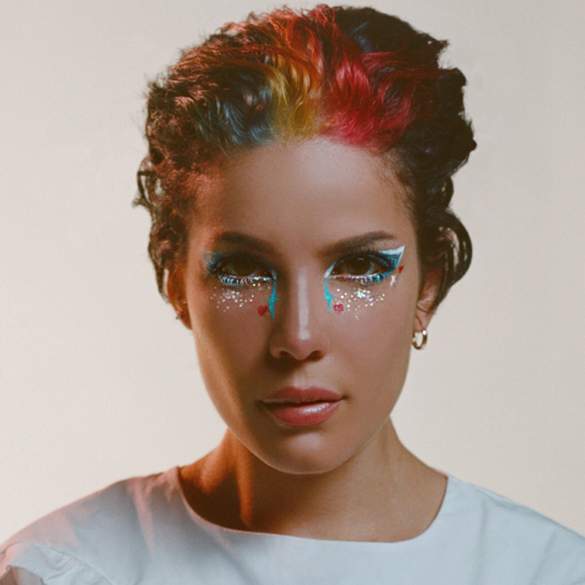 It was to be expected that the succession of singles that Halsey was advancing in the recent months was mean to end with the release of his third studio album. And today, with the presentation of another new song, “Graveyard”, that her third album is confirmed: Manic will be the first major album released of 2020 (January 17th).

At the moment the tracklist of the record has not been revealed, although it has been put in pre-sale, with a lot of different editions, among which there is a quite spectacular double vinyl with a glitter finish (that sorry for those who already bought it, it going to sound like shit).

“Graveyard” although it begins with an acoustic guitar, little by little the electronic and contemporary pop sound is gaining weight – in its production there is a collection of names that includes Jon Bellion (Eminem, Christina Aguilera) and The Monsters and Strangerz (‘The Middle ‘, Camila Cabello) -. Waiting for an official video, it is presented with an atypical clip that shows a time-lapse of Halsey recreating the album cover on a mural.

Sadly “Nightmare”, another single presented a few months ago that was inspired by t.A.T.u., is not going to be included on the album.