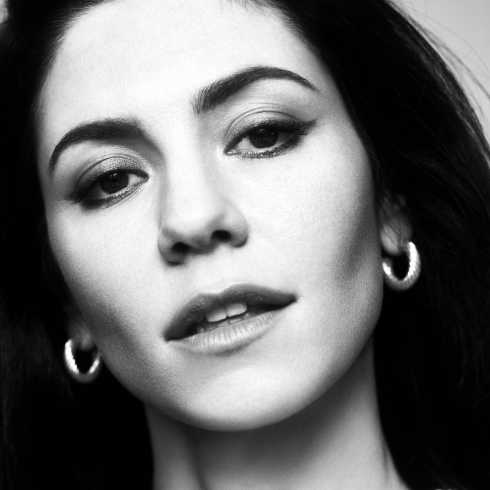 Handmade Heaven is the reason why we love MARINA so much

It’s been a few years of changes for MARINA in every sense that we can imagine. She has been pretty open about being burn-out, not feeling comfortable on stage, family’s problem and the most visual one, the change of artistic name to simply MARINA.

“Handmade Heaven” is her first solo song since 2015 (avoiding the two collaborations with Clean Bandit) and was entirely written by MARINA. A perfectly full of joyfulness but also a sentiment of loneliness mixed with a self-empowerment felling that is impossible to deny.

Is a bit like a cross between Solitaire and Happy from her previous album FROOT but with a lusher and beefed-up production.

“Handmade Heaven” is the first single from MARINA’s upcoming fourth studio album which is expected to be released this year. Although she has mentioned that this track is not representative of the sound of the new album, which will be a “big pop record”.

It feels so great to have new Marina’s music.