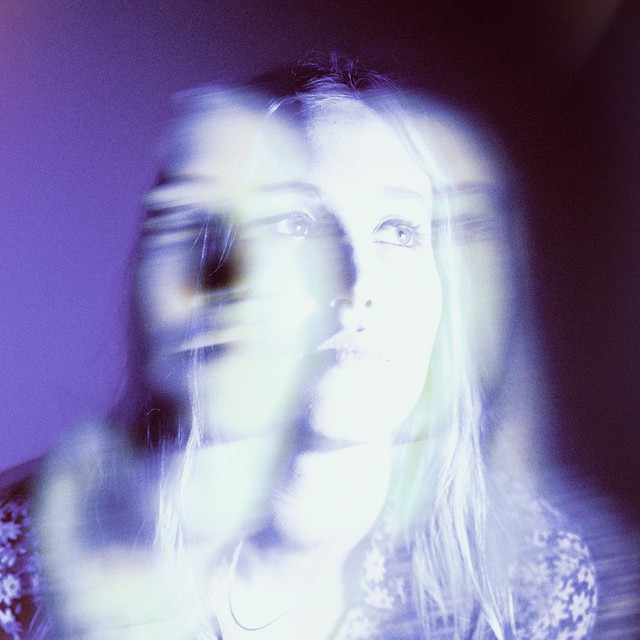 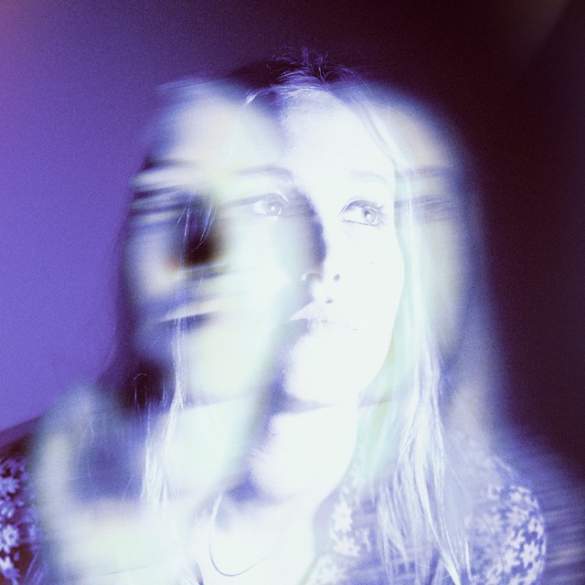 Last year, Hatchie got the attention of the critics with her impressive and captivating debut EP Sugar & Spice, a record that showcase her natural talent perfectly for dreamy-pop music. But now, the promising Australian artist, has announced that she’s ready to release her first album, Keepsake.

Keepsake will be published on June 21st via Double Double Whammy. And the first taste from that album has also been revealed, a new track titled “Without A Blush”, has been released. A raw track which DNA is full of 90’s dreamy rock-pop essence.

The video for “Without A Blush” has been directed by Joe Agius and you can see it below: