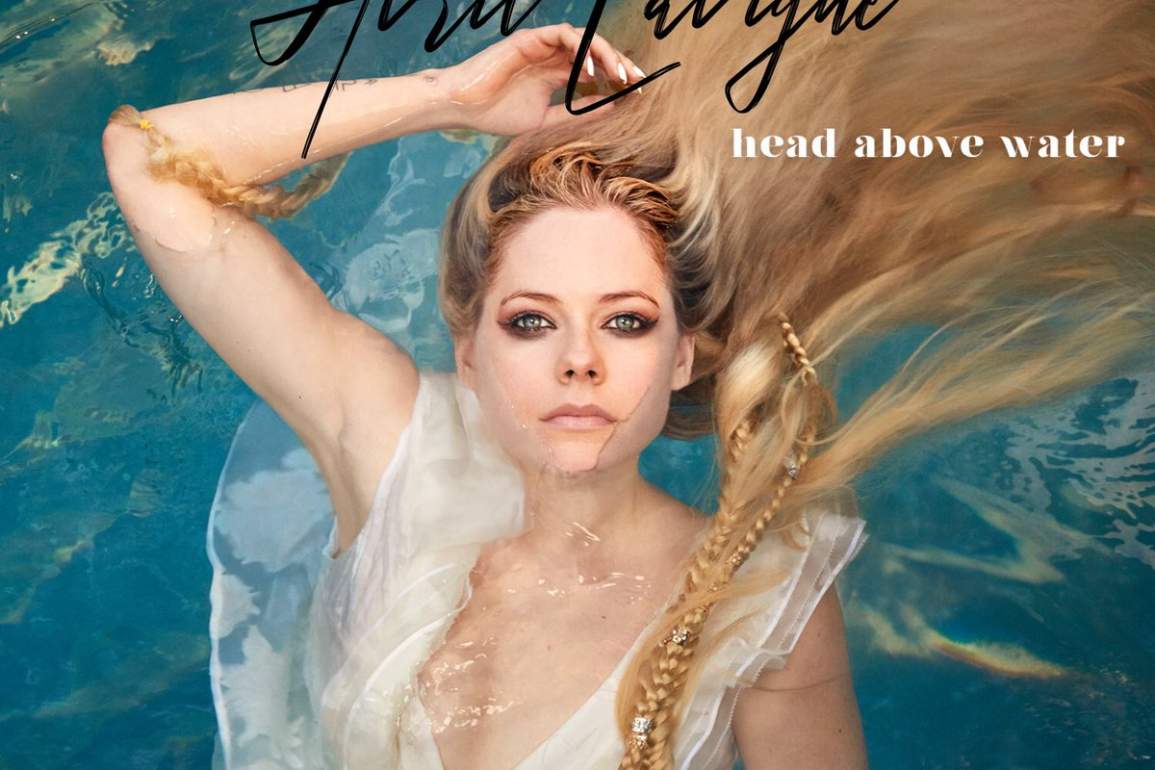 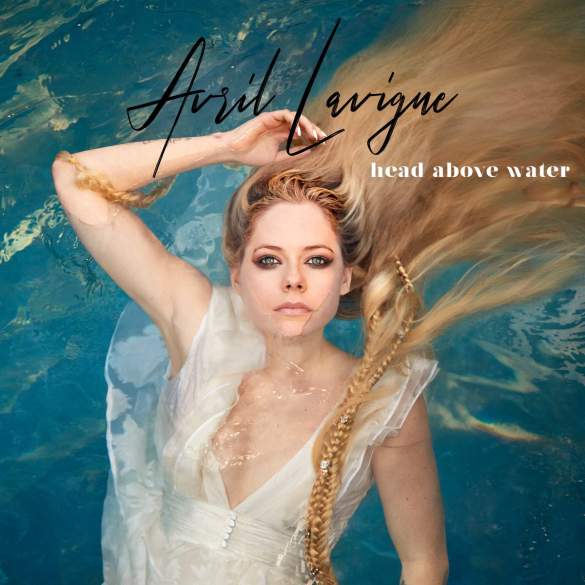 It’s been five years since Avril‘s latest single, a long time of silent caused by the Lyme Disease, a condition that has been keeping the Canadian singer away from working on her long-awaited comeback album.

Lavigne’s new single ‘Head Above Water’ is inspired in an emotional letter to fans, in which she explained how horrible was this disease to her. “I had accepted death and could feel my body shutting down,” she explains in the letter. “I felt like I was drowning. Like I was going underwater and I just needed to come up for air.”

“Head Above Water” is a powerful renaissance in form of an epic orchestral-rock production and raw intense lyrics. She heartfelt sing during the track “I’ve gotta keep the calm before the storm/I don’t want less, I don’t want more/Must bar the windows and the doors/To keep me safe, to keep me warm.”

This powerful body of music is the first single from Avril’s sixth highly-anticipated new album, scheduled to be released later this year.