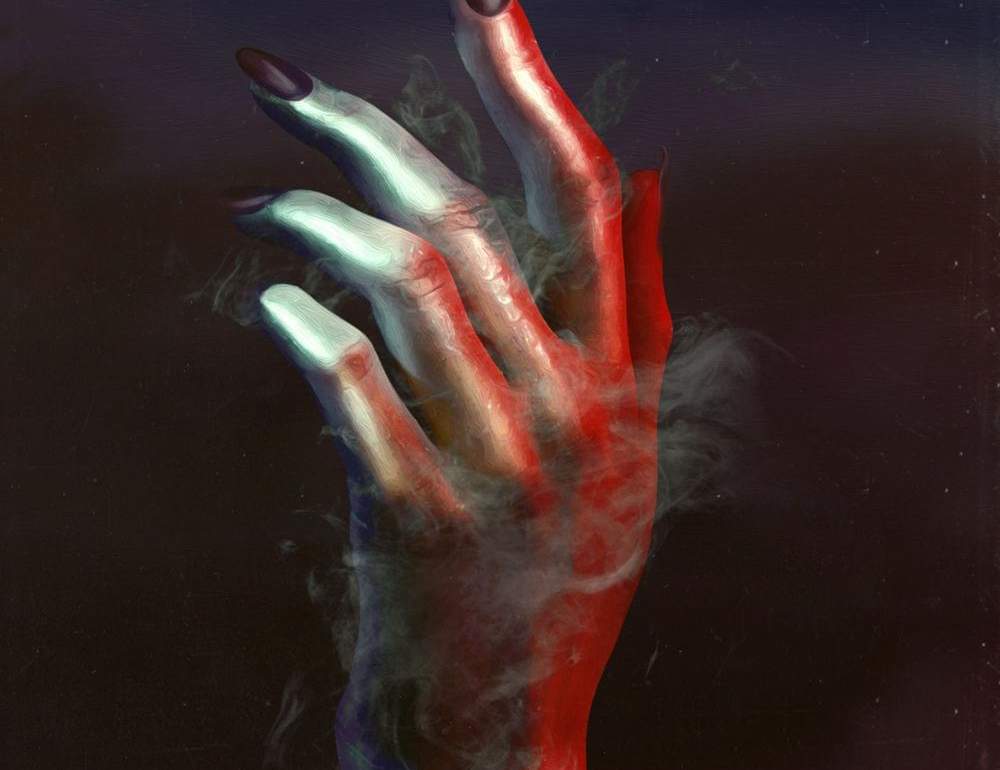 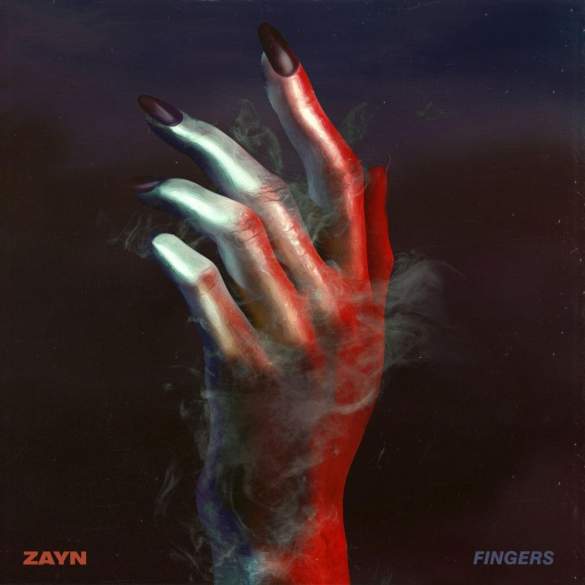 Zayn has released this Thursday a new song entitled ‘Fingers’, an R & B ballad with an immersive and suggestive cadence.

‘Fingers’ is the latest taste of Zayn’s highly anticipated second album, which is still unscheduled. So probably, it will pass more than two years between the release of Mind of Mine (2016) and this new record.

The song tells the story of an unrequited love over the phone, and it was written and recorded by Zayn this past summer in London.

Fingers is the fifth track released by Zayn this year after ‘Let me’, ‘Entertainer’, ‘Sour Diesel’ and ‘Too Much’. In March, the artist said that his second album was finished but now we can confirm that it was false.