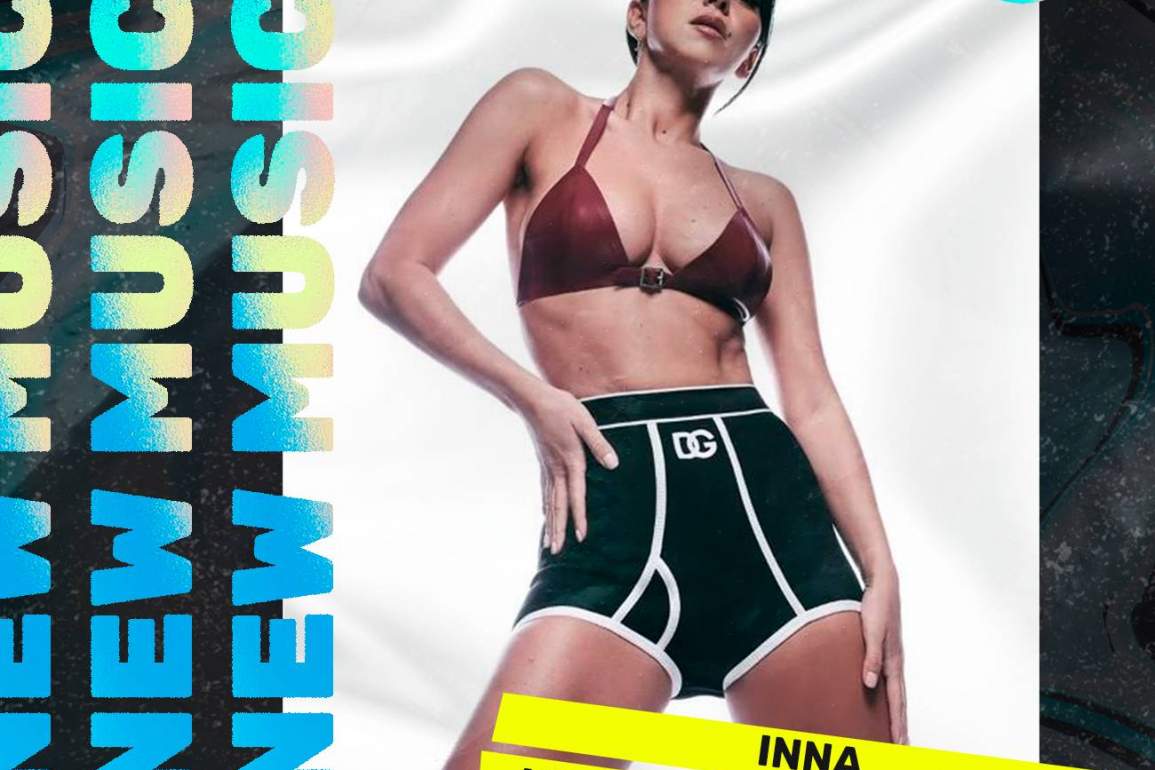 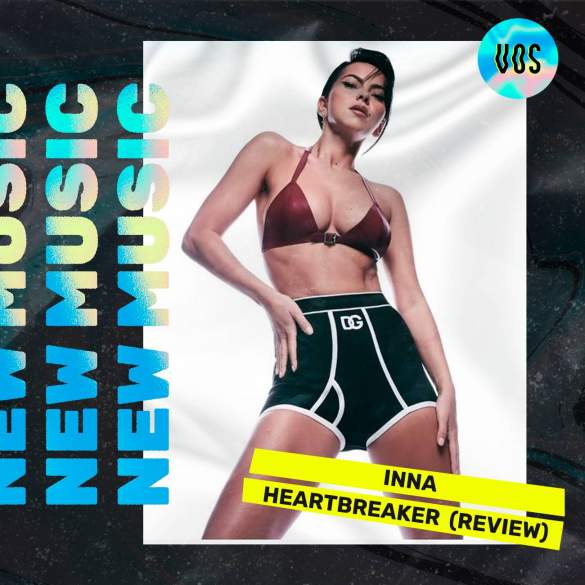 Heartbreak by INNA: She will always be the eternal queen of the clubs

I can’t think of a single time since I listened to INNA’s debut album Hot in 2009 that the Romanian queen of the clubs has ever disappointed with her music. With now seven studio albums and hundreds of collaborations, her work ethic and quality control have always been so impeccable.

That is why I was even more impressed about Heartbreak when I read that the album was recorded in only three weeks this November 2020 in a rented Bucharest mansion with a total of two recording studios. Her partners in crime have been the Romanian songwriters and producers Sebastian Barac, Marcel Botezan, Ciente, Alexandru Cotoi, Minelli and WRS.

This whole process has been documented daily on her YouTube channel from the 3rd November to 21th. Intentionally this was supposed to be an EP, but gladly with over 50 songs to choose from, Inna decided to release another fierce club-oriented studio album.

Although she has been releasing a few singles since the released of her sixth studio album Yo (2019), this body of work is way more consistent and robust as a whole than any of those releases. With some of the essence of Nirvana (2017) still present but completely updated with a more simplistic approach to it and lots of wistful summer-romance style tracks with a chill and melancholy edge on her voice that leads almost every song on Heartbreak.

Some fans are gonna be maybe a few bit disappointed that this is more EDM focused than her previous studio album, and for me her best work ever, Yo (2019). But, indeed, her quality standards are always that high, and she managed to include some standout bangers out there that it is impossible to think wrong about this kind of throwback.

Those standout tracks are “Gucci Balenciaga” (Inna singing and speaking in Spanish is always right no matter what), “Sunset Dinner” (some 90s house and playful Latin vibes on it) and “THICKY” (so addictively sexual and naughty). The three closer tracks of Heartbreak and the ones that are produced to sound so playful and bit more obscure than the rest of the album. They went on a different route with these tracks that are highly appreciated because I think they are among the best of INNA.

The certified queen of the clubs has proven herself again that no matter if she has three weeks or two months to deliver an album because she’s gonna serve quality bops, that maybe doesn’t reinvent anything. Still, she always manages to include some tracks that push her sound a bit further from what expected. She’s serving again on Heartbreak, and she will always do.

Heartbreak will be available on streaming services this Friday 4th December, meanwhile is available on YouTube: