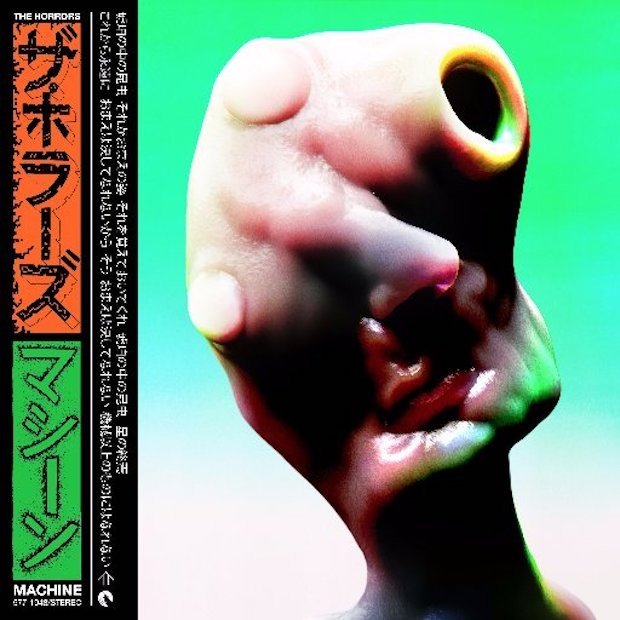 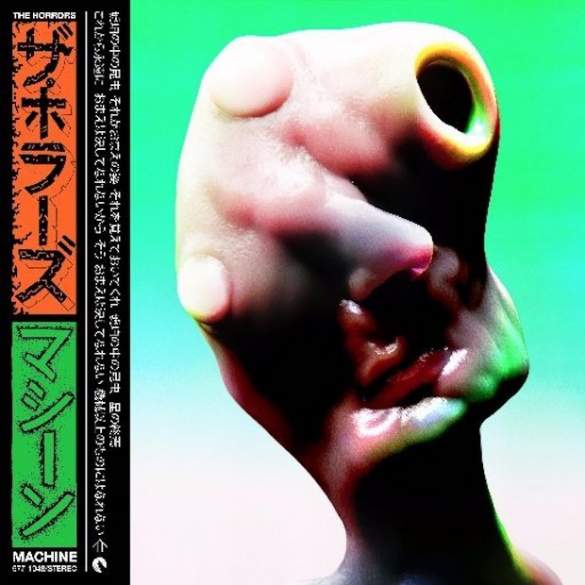 The Horrors are back with “Machine”

Three years after “Luminous” (2014) The Horrors have released “Machine”. It’s produced by Paul Epworth (Adele, FKA twigs..) and it was recorded at the Church Studios this year.

The band have also revealed the dates for the upcoming international festival tour: