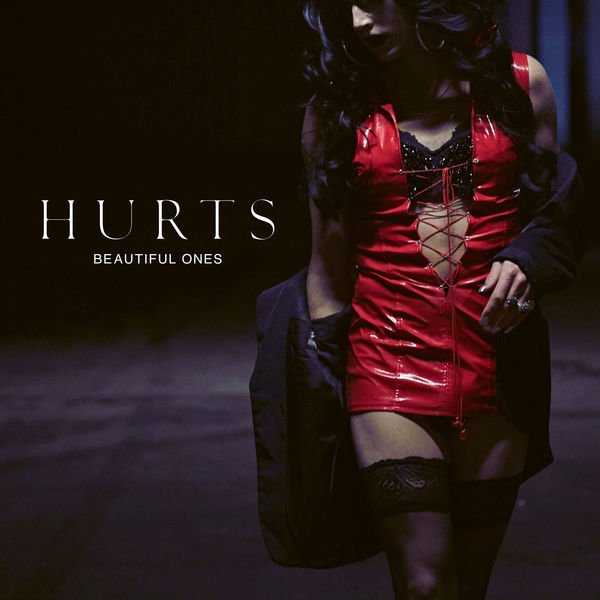 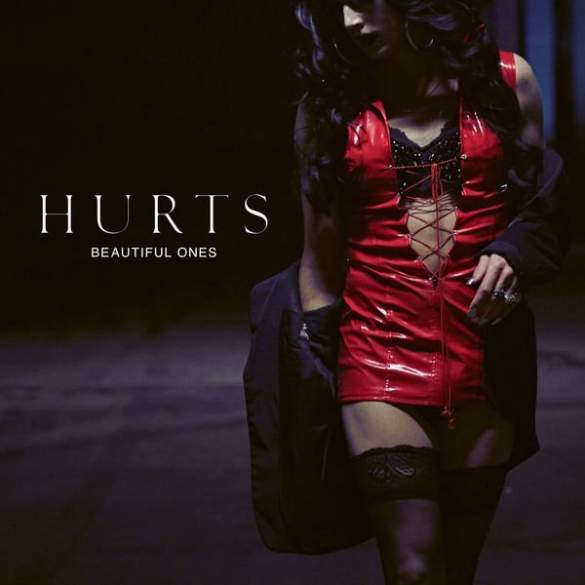 Hurts are back with a love yourself anthem “Beautiful Ones”

Two years after the release of “Surrender” – their third studio album -, the English duo Hurts is back with a brand new track “Beautiful Ones”, a love yourself anthem with a spectacular video.

Theo – the lead vocalist – is the protagonist of the video, he’s a transsexual on the video that’s beaten on because of his condition, the unfortunately real trend of transphobia. But the most interesting thing is how well works together music and the reversed video to grow up the track and make “Beautiful Ones” such a strong work.

Hurts fourth studio album is expected to be released this summer with a similar sound to “Surrender” but a little more dark as their earlier work.

You can watch both “Beautiful Ones” video, the official reversed video and the normal one: