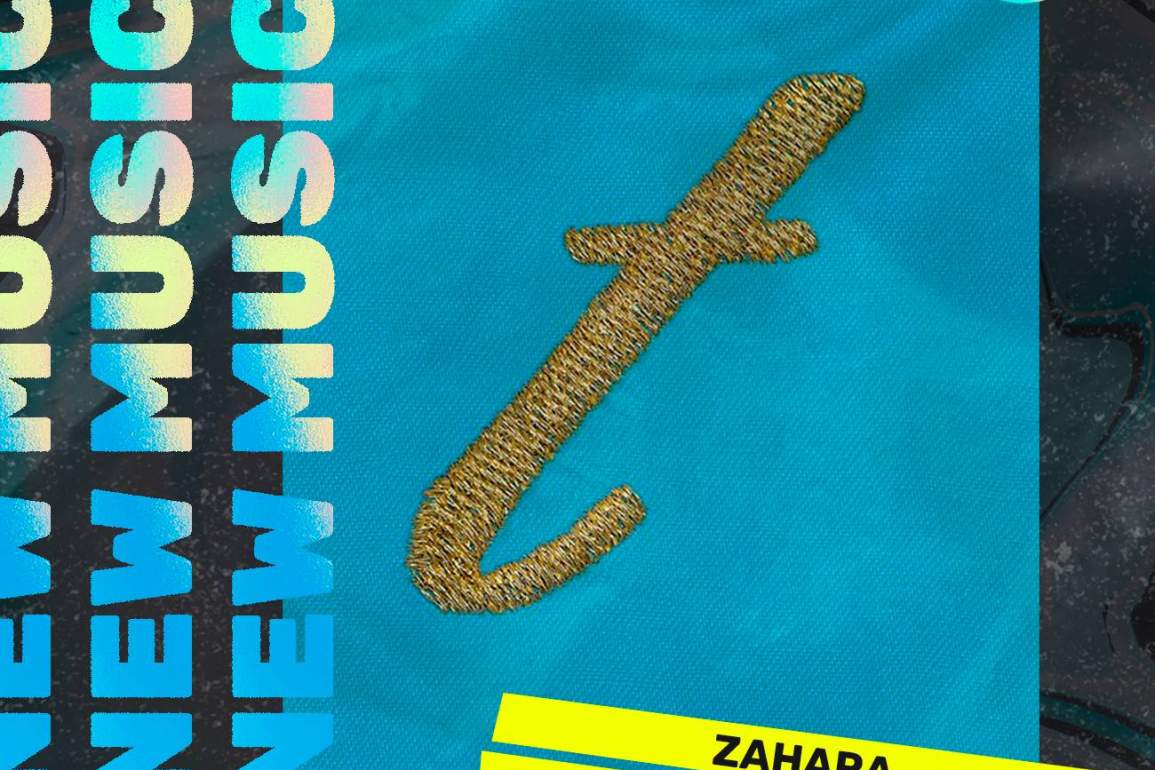 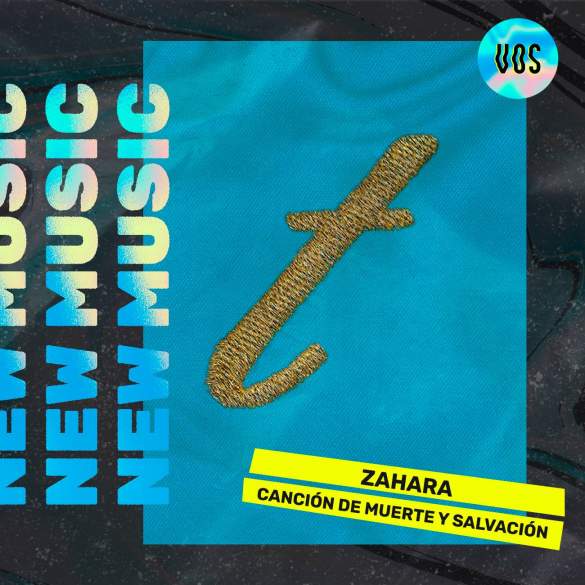 If you didn’t know by now that Zahara is on another level, now you know with the release of “Canción de Muerte y Salvación”

A few weeks ago, the Andalusian artist Zahara released “Merichane”, the first taste from her upcoming album. A tremendously confessional track that was also a political act to reappropriate our own ghosts, our sexuality and the past’s suffering.

It’s really admirable how powerful these new songs are, not only because of the production or the visuals, but also because of the bravery required to be a public figure and open your wounds of the past in front of the judgmental eyes of nowadays society. She’s setting an example to embrace those injuries, become stronger and show people that they’re not alone and that we never know of much suffering a person can have inside.

The video is an exceptional example of how the Spanish scene can serve eye-popping visuals without being less than prominent American artists. Directed by Abel Molina and with an incredible CGI team, this confirms that Zahara is truly a force to reckon with when it comes to music videos.

Zahara wrote an statement about “Canción de Muerte y Salvación” on Instagram that you can find below:

“I wrote my first song when I was 12 years old.

It is no coincidence that she was at that age. From a very young age, I understood that music was a refuge where I could hide and where, paradoxically, I could show myself as I was.

Some things shouldn’t happen to anyone.

But if they also happen in childhood or adolescence, they leave marks that cannot be removed later, with which you have to learn to live and that, if you do not take good care of them, can drag you down and submerge you until you suffocate.”

This is the second single from Zahara’s upcoming album, which is expected to be released this Spring 2021: