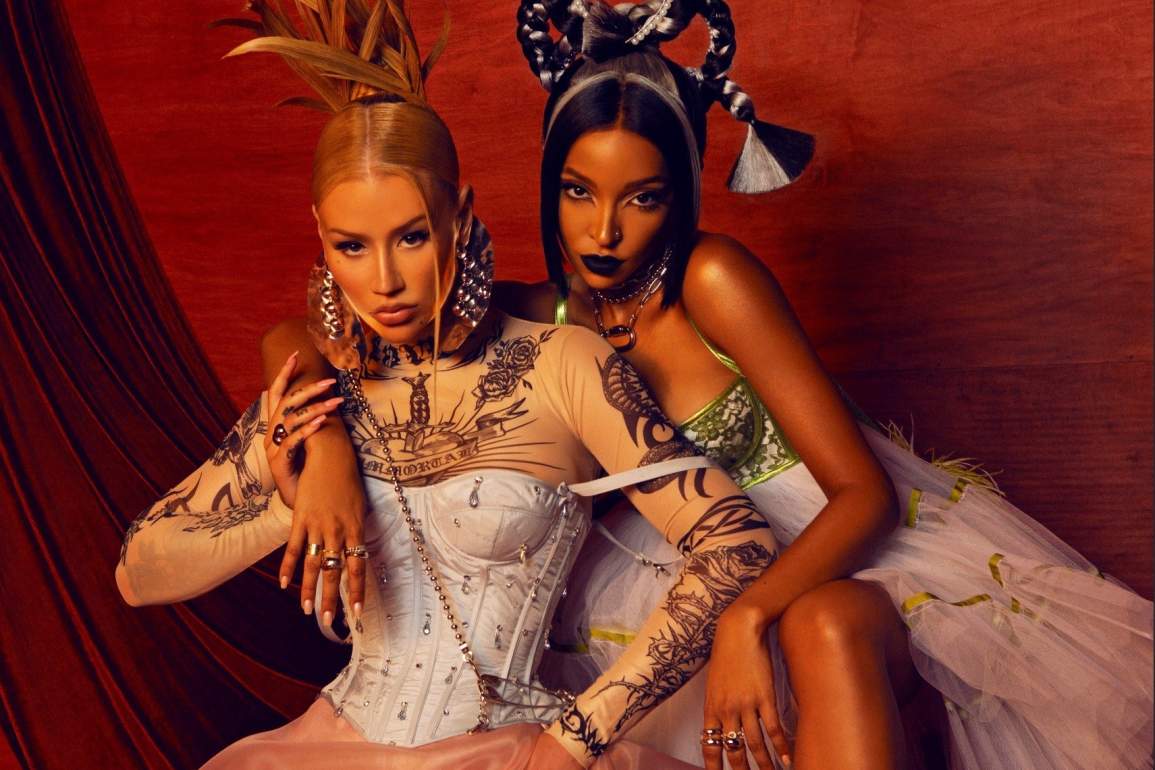 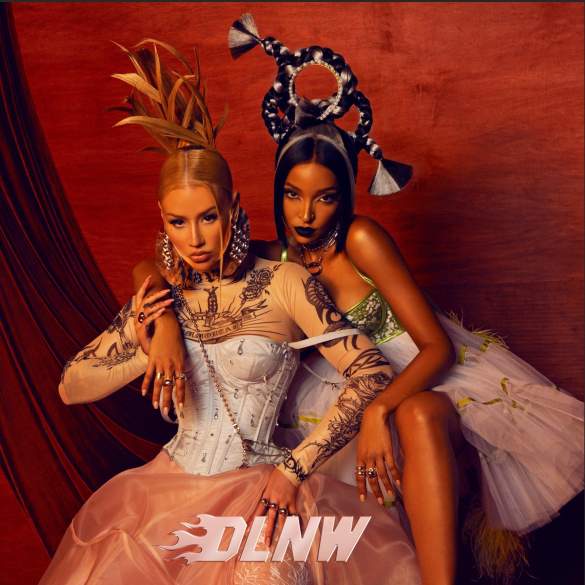 Although female rappers are having again a golden era this 2020 with Cardi B, Cardi B, Megan Thee Stallion, Doja Cat and Nicki Minaj landing on the number one spot on the Billboard Hot 100. Iggy Azalea seems to not reconnect with the mainstream public since the “Fancy” days.

But in a way, it really doesn’t matter as long as she continues to serve concepts, visuals and hard work like she always does. But this new cute party-jam collaboration with Tinashe titled “Dance Like Nobody’s Watching”, doesn’t sound as strong as I was hoping for.

Because their first effort together (the “All Hands On Deck” remix) was a much better attempt for a hit or at least a breakthrough single than this new collaboration. That could improve along with the video, as Iggy Azalea has an exceptional eye for selling her songs through her visuals.

Enjoy “Dance Like Nobody’s Watching” (produced by The 87’s) below: