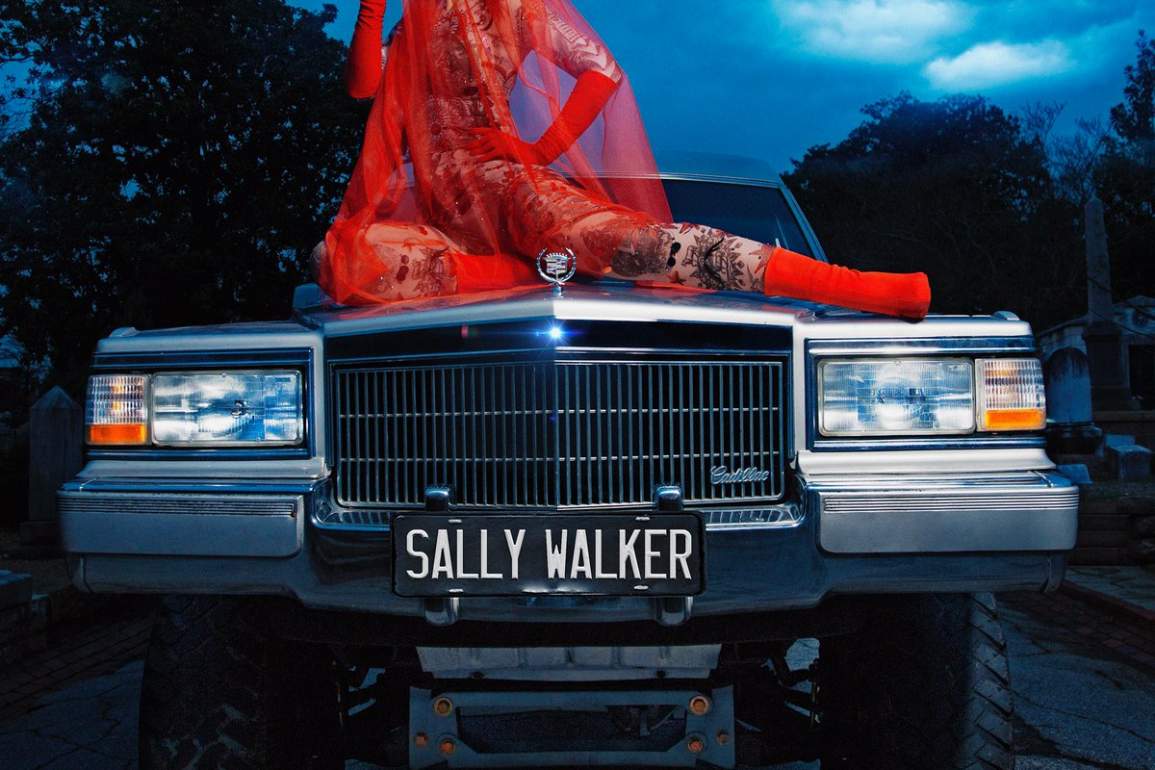 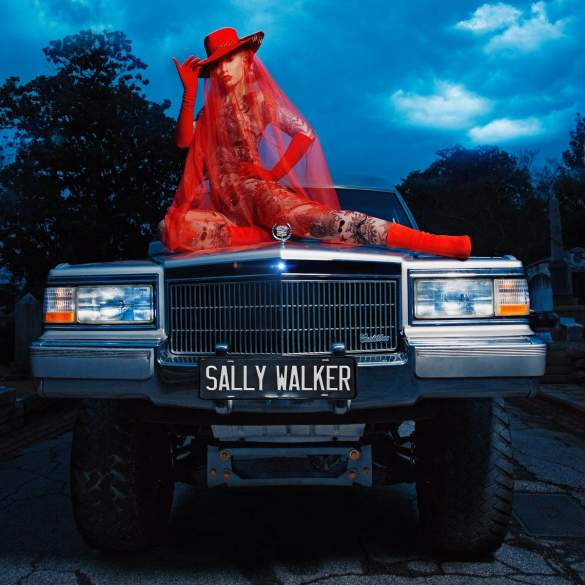 Queen of bops Iggy Azalea has just released “Sally Walker”, the first taste from her upcoming EP In My Defense. The track has been produced by J. White (“Bodak Yellow”), an marks the return of Iggy to her twerk massive sound of her early mixtapes.

Iggy’s flow is on fire while telling the life of Sally Walker. “Little Sally Walker, walking down the street / She didn’t know what to do so she jumped in front of me,” she raps before continues with. “Watch me throw it back and toot it / They love how I do it / I’m the truth, you can’t refuse it / Plus my body’s stupid.”

Last fall she parting with Island Def Jam and signing an impressive $2.7 million deal with EMPIRE.

Iggy has already been teasing this new project In My Defense Last as “better than most of her previous work”. She also tweeted. “It shits on 95% of everything I’ve ever made & it’s only half done.”