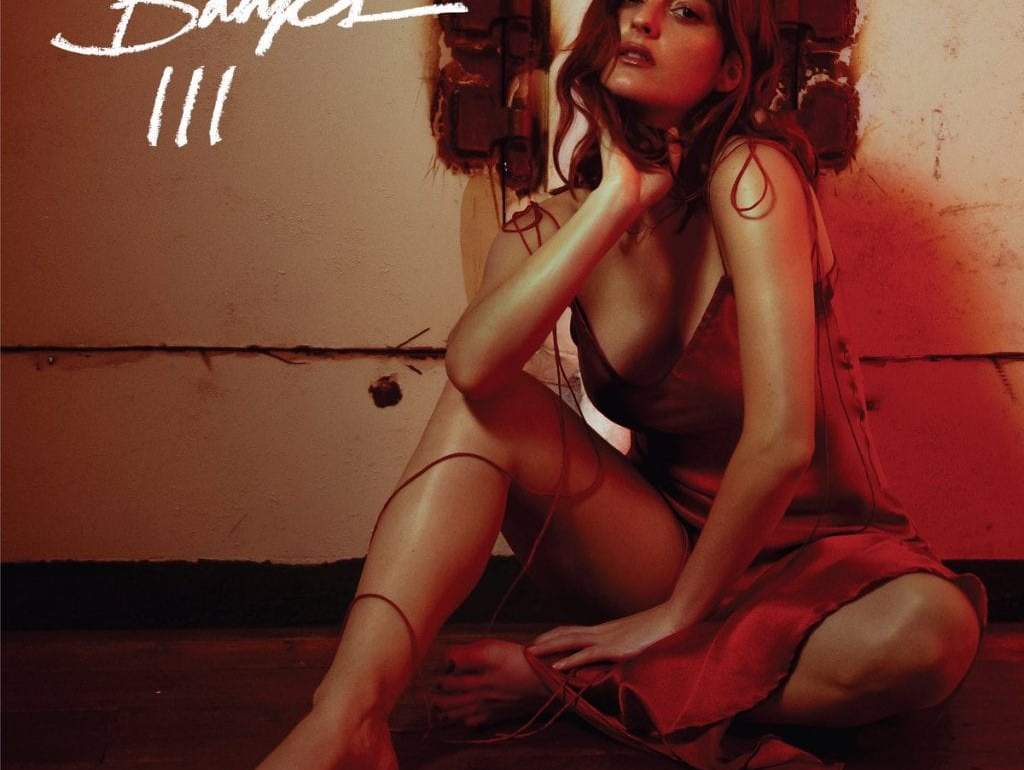 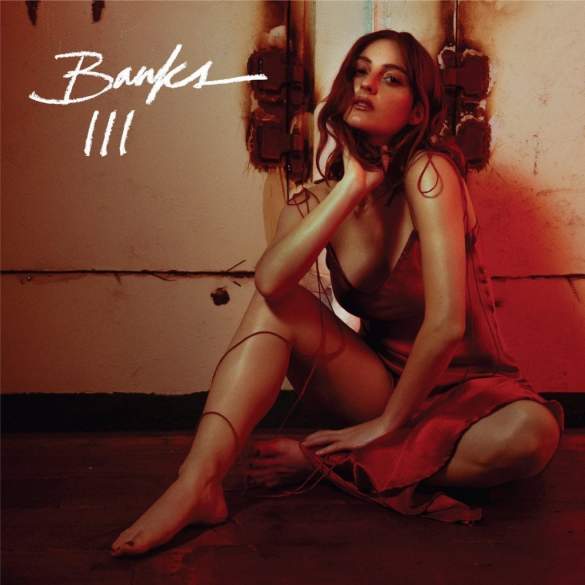 III BY BANKS: IS CHAOTIC AND FULL OF RAGE, BUT IS ALSO BANKS BEST WORK

This record was presented as the reflection of the last three years. A journey in where she has admitted that she has gone from being a little romantic and naive to be a wise woman.

Since her first album Goddess (2014), a collection of poetic and dark pieces full of pop sensitivity, she has positioned herself as one of the most talented alternative artists out there.

On The Altar (2016), we clearly saw that her growth was noticeable and that she was slowly but safely approaching a new musical route. More dark, experimental and aggressive than ever. And it seems that she has found it.

III main appeal is the aggressiveness of the production. Is like a hurricane of electronic elements, nasty beats, weird but exciting choices and the well-executed use of Auto-tune as an instrument more than a used it as a vocal effect. The intense energy of the first single “Gimme” is the central core of the record, without any doubt.

The lyrics have become more raw and specific than ever. She has always spoken her mind, but on this record, she has created some vengeful pop bangers like “Stroke”, “Alaska” or “Propaganda” that are just one of her best tracks. I mean the bridge from the song “The Fall” she is reading that guy for filth.

Is true that record can pass from the absolute inferno fantasy of heavy beats and heavily processed vocals to more slow-down track but equally good and even more beautiful like “Contaminated” or “If We Were Made Of Water”, in which the production is heavenly and raw. And that fact can be disturbing to some listeners, but the truth is that lyrically and thematically the record is exceptionally cohesive and captivating.

III has a beautiful and highly appreciated quality, the ability to made you discover new layers and details with every single play. The job that both Banks and the incredible talented Buddy Ross (Frank Ocean’s music director) deserve to be praised. Not only they have been able to continue with Banks musical style, but they have improved and taken it to the extreme for what is supposed to be dark alternative-pop music.

The captivated and admirable ability of Banks to sound not only vulnerable and delicate but also vengeful and full of angriness on some moments plus the incredible production, melodies and lyrics. Made this record her best piece of work. Is not as instant as some of the other releases of these past years, but it will slowly get into your mind, stroking your defences and putting Banks as a goddess on her own terms and rights.

You can check the tour dates for Banks’ III tour here.