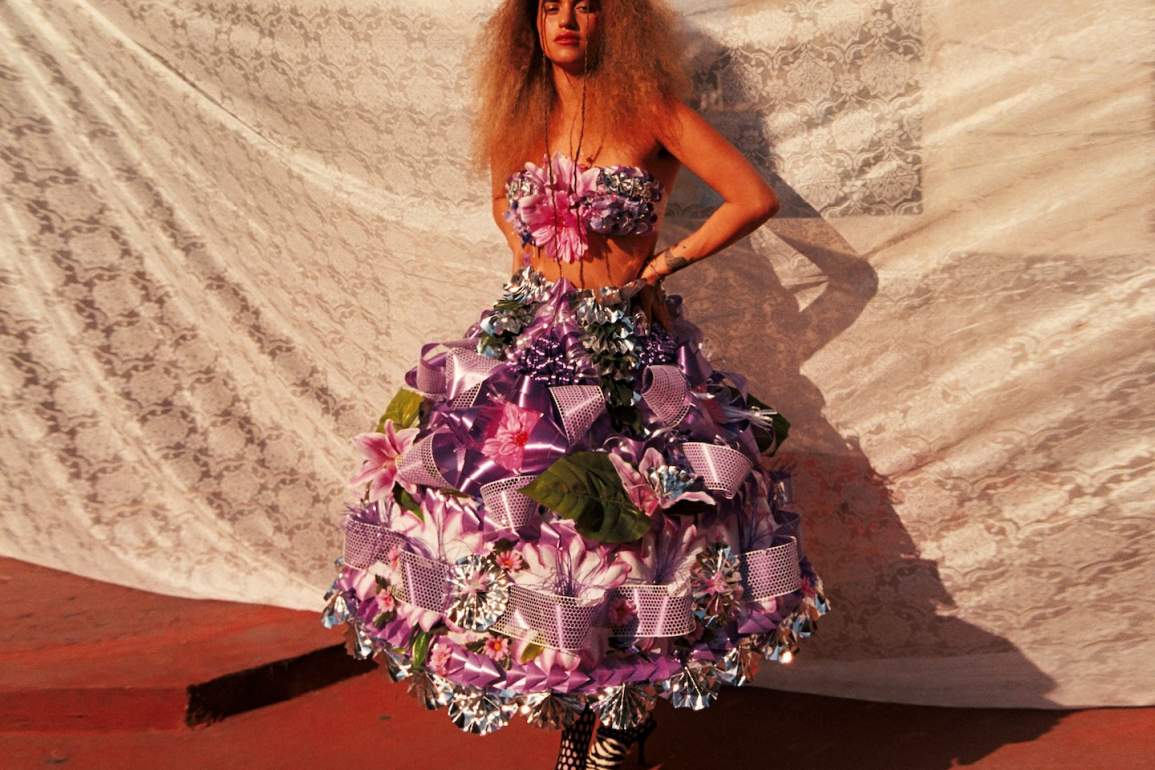 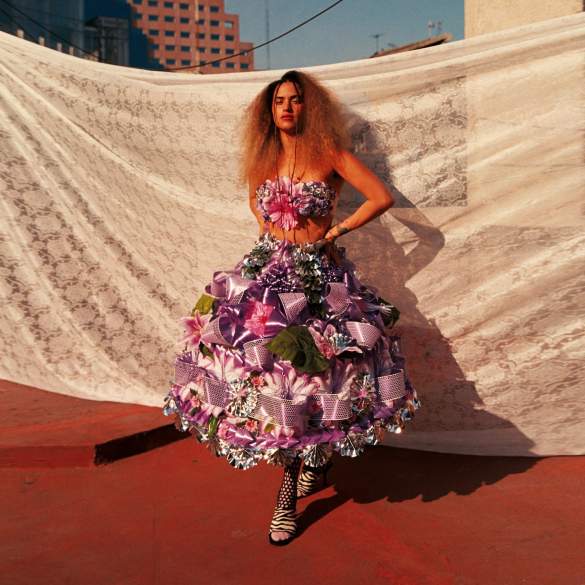 I’m Your Empress Of by Empress Of: A sun-kissed personal record of Balearic & Tropical vibes that she should be proud of

“My new album is a little miracle that happened in the chaos of a bunch of shit,” Lorely Rodriguez told NME about her new record I’m Your Empress Of a few months ago. The perfect description for a record that is surprisingly more uplifting, dreamily colourful and even more personal than her previous albums.

I’m Your Empress Of sounds more focused on the dance floor, as the artist already stated a multiples times on interviews before the release of the album. But still conserves that Empress Of’s print that made her music feel so well crafted and unparalleled.

“Love is a Drug” is the perfect representation of that new danceable attitude. The 90’s DIY house inspired track is one the catchiest and instant songs of the album, which still has room underneath all the beats to claim her Latin roots and female power with the company of a special guest.

On the first track of the album, it’s Lorely’s mother who recites in “Spanglish” about the difficulties immigrants can experience. Her mother also participated on the third track of the record, “Void” declaring “You wanna make yourself the woman // That nobody is gonna mistreat”. A message that is repeated on a similar sentence on the mesmerising track “U Give It Up”: “Life is not easy // Being a woman is not easy // Woman can be misinterpreted // But you make yourself the Woman you want to be”

It’s also important to highlight that they are so many little details that made this record so personal in an authentic way. Like the piano pattern on the opening track, which is Empress Of’s father, who also was a pianist, taught her at the age of eight. A statement of the appreciation of her roots of the highest level.

I’m Your Empress Of is as warm and captivating as his artwork. An autobiographical and personal record that feels so bright, rhythmical and melodic with layers of subtle details that creates a bold work that nourished the soul.

The versatility is still there, going back and forth experimenting with electronic elements surrounded by her tropical spirit (the airy and emotional “Awful” which uses of trance without ever exploding) or less memorable but still introspectively precious (the heartfelt “What’s the Point”).

The record also has a massive influence of Balearic House on almost every single track of the album, for example, “Void”, a song full of hard feelings about her broken heart (“Every apology got worse // An anthology of empty words // You never listen when I said // It hurts I talk big, but don’t know my worth”) or the sun-kissed “Bit of Rain”.

But there’s still room for hypnotic and experimental moments like “Not the One” or that penitent synth-pop ode “Should’ve”. Because inside the continuity of the sound and the narrative of I’m Your Empress Of there’s a lot of experimentation and layers that should give her a more prominent exposure.

Creating a record that comes from such a dark place of heartbrokenness and looniness into a miraculous work that radiates so much light and joyous, is a hard task only achievable by artists with such an extraordinary vision and commitment as Empress Of. She has been able to encapsulate in 33 minutes a memorable body of music so immediate, vibrant and elevating of which she should exceptionally be proud of.