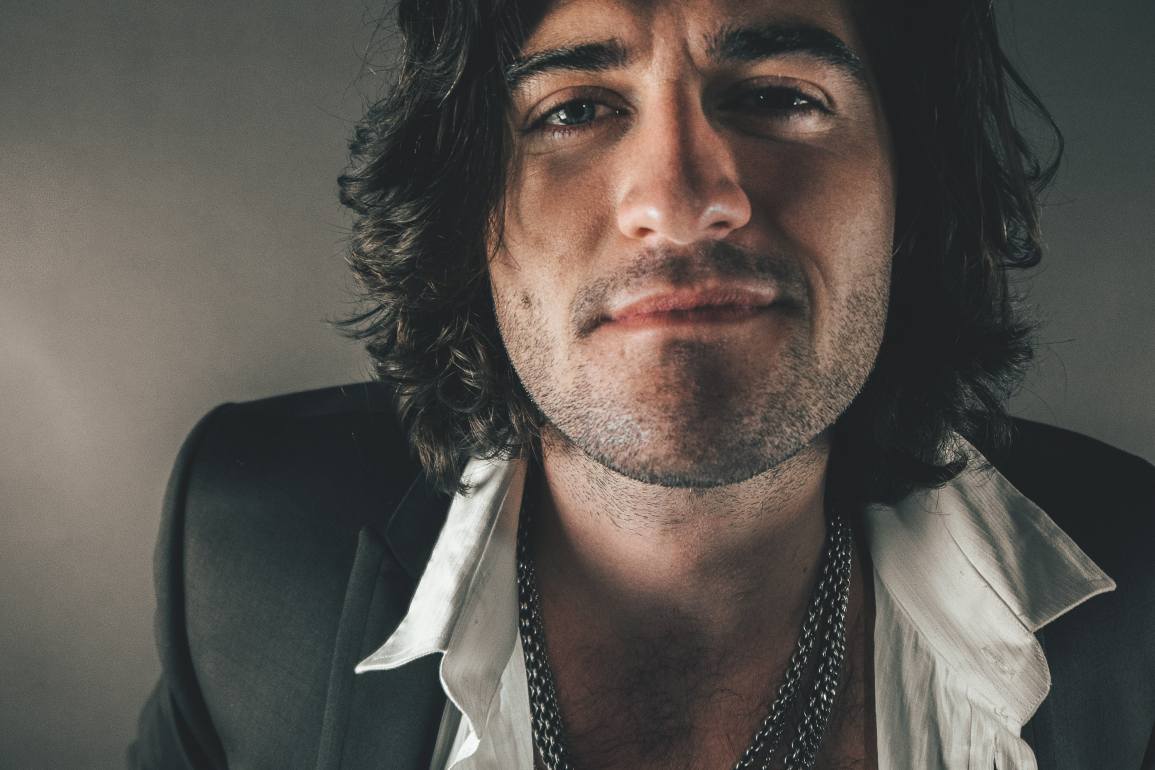 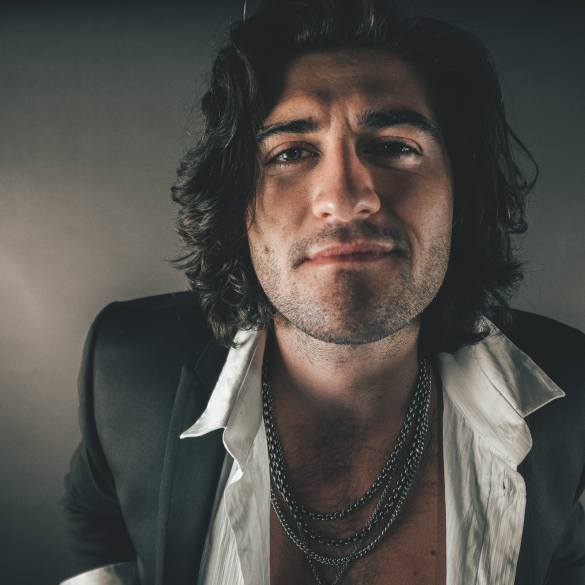 Adam Hender is a promising young artist from the beautiful Wales who is a gem in the rough yet to be discovered around the world.

On the occasion of the release of his latest and impeccable new single “Sick” and the release of his debut album also titled “Sick” on October 30th, Adam has sat down to answer some of our questions and to win over our readers with his music.

Thank you so much Adam Hender for letting the readers of Vibes Of Silence know you a bit more with this interview! First, let’s start with a more general but sometimes profound question. Who’s Adam Hender and why is he a musician?

Adam Hender is a soon to be 23 years old from Llandudno, North Wales. I have a big family who are a huge part of my life and made me the person I am today.

Ever since I can remember I’ve wanted to be a performer and a recording artist. From a young age, I was obsessed with Michael Jackson, and my love for music has just grown and grown. Throughout my early years and high school, that’s all I really cared about, I was constantly singing whenever possible, even in the classroom. As I got a little bit older and started playing instruments and writing my own material, I quickly realised that if I have the right attitude, I could make my dream a reality.

On August 16th of 2019 you released your first single “One Chance”, after that, we have another three tracks (“Burn”, “Don’t Wake Me Up” & “I Don’t Mind”) and one more single titled “Sick”, that was released at the beginning of September as a prelude for your upcoming homonymous debut album Sick (October 30th via 3tone Records).

How was this journey as a musician and as a person to release your debut record? How do you react to the extremely positive critics that are surrounding your music, especially with your latest exquisite single “Sick”?

These singles were all written over the last three years, and all have their own meaning to me. The fact that I get to be open and honest, tell my stories and express my emotions through music is a blessing, and it warms my heart to know that they are being received so well.

All of my songs are a big part of my life, but ‘Sick’ in particular took it to a whole new level. I was quite nervous to release it to the world, but it was good kind of nervous…

Going back to your debut album, Sick (October 30th via 3tone Records). Why do you decide to title it like one of the songs on the record, it’s the most representative track of the whole vibe of the album? What does this release mean to you as an artist but also as a person to achieve this remarkable milestone?

I have been writing my debut album for what feels like a lifetime. So much has gone into this record and so much has happened over the last three years writing it. I titled the album Sick because not only is the single the climax to a piece of art I’ve spent years crafting, but also because I feel it brings the whole album together.

I remember learning my first chord like it was yesterday, so to be in the position I am now it baffles me, and I am truly humbled and grateful.

Not only your voice has been praised because of the honesty you transmit with it, but also because of your ability to sensitively portray your life into your lyrics. How is your process of writing? Do all your songs come from past life experiences? Have you collaborated with any other songwriters on your debut album Sick?

With this album I want my fans to know there are no gimmicks. What I write about is nothing but raw truth. My songs come from experiences I’ve had in my life, I love that I can make a story or an emotion last forever through music.

I have collaborated with a handful of unbelievably talented musicians on this album, who I am super thankful to and feel lucky to have worked with.

Without any doubt, 2020 has been one of the most complicated years in decades for the music industry and artists. The traditional ways of promotion are no longer available. But what can be expected from you for the rest of the year? How will you promote your debut album Sick?

Yeah, it’s been a tough year for the industry, we are pushing Sick mainly across all social media and streaming platforms. I’m hoping to do a virtual tour closer to the album to promote it and give my fans the tracks they’ve been waiting for.

I honestly couldn’t pick a favourite… they are all my babies, but one of my favourite lyrics is off the single ‘I Don’t Mind’, it goes:

‘But baby it hurts when I see you smiling, he tells his jokes with such good timing’

I love that lyric, it feels really raw, and I can remember feeling that at a point in my life a few years back.

What are your biggest inspirations? One song that you would have loved to write?

Michael Jackson has been my biggest inspiration by far. The first album I bought was ‘Bad’, and I was hooked! I would have loved to write the track ‘Man In The Mirror’, because it’s truly iconic, the melodies are gorgeous, and the lyrics are inspiring.

I think it would have to be MJ’s ‘Thriller’

I’d like people to know that with my music you are gonna get raw, heartfelt honesty and a hell of live performance to back them up. I am very excited to be back where I belong.