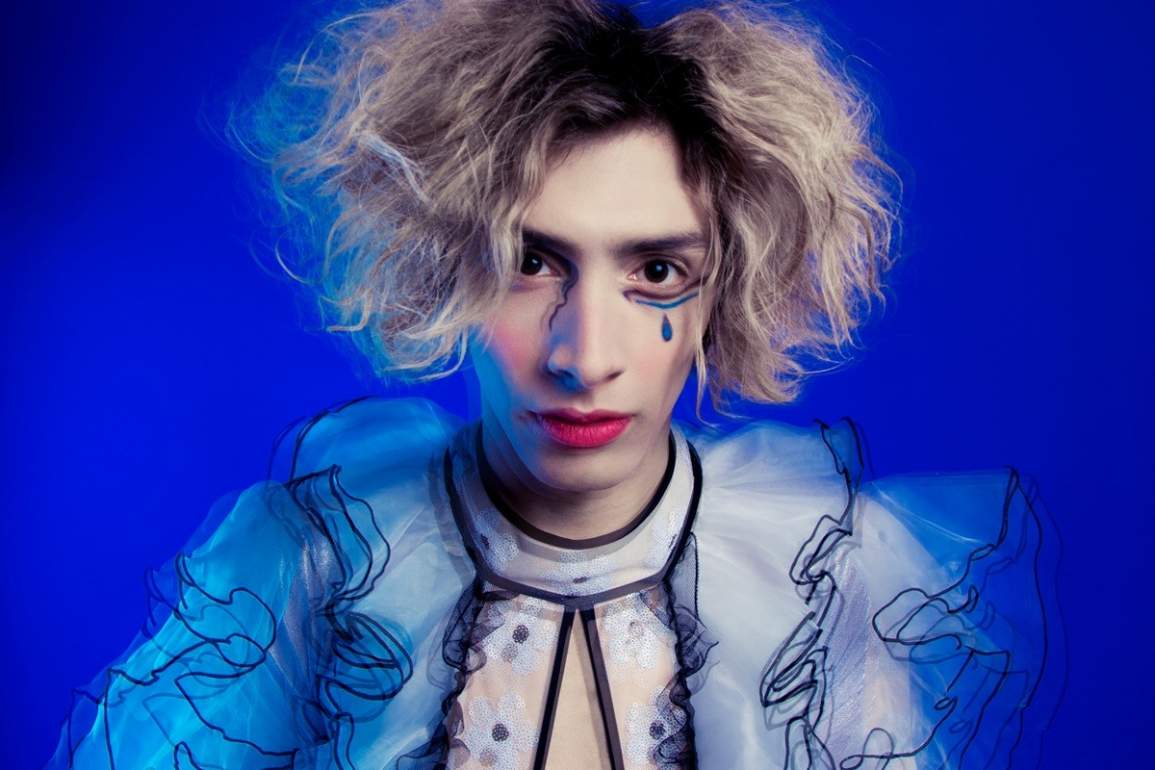 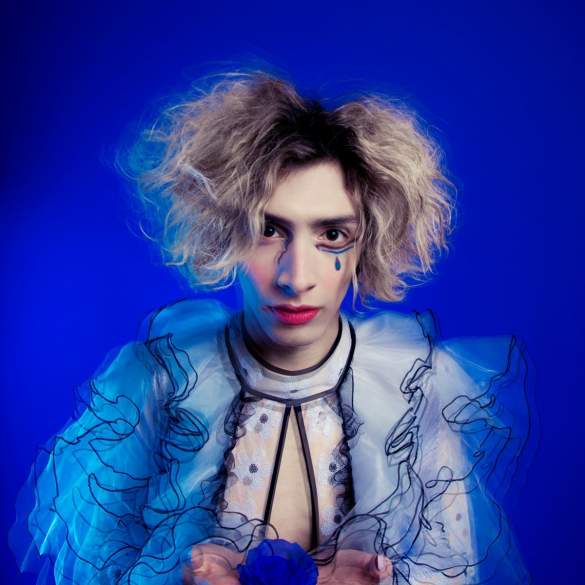 It is always a pleasure to talk with special artists like Andrea Di Giovanni, who has recently released a new and powerful track titled ‘Drowning’. Enjoy our little conversation with this promising singer below:

Hi Andrea! Thank you so much for answer our questions. Can you please introduce yourself to those who don’t know you?

Hiya, my pleasure and sure! My name is Andrea Di Giovanni, and I’m an indie/art-pop artist originally from Italy and now living in London.

At the age of 8, you started taking singing lessons, did you already know at that early age that you were destined to be an artist?

Not necessarily from the get-go, at the beginning, it was a way for me to space out from what I was going through and it made me feel good. Later on, I realised I had a gift, it was kind of a call and I responded promptly to it.

How important is for young artists like you to show the world that another ideal of men exists? Do you think that the music industry is not ready for LGBTQI+ artists?

It’s so important for me to portray a different side of masculinity. It’s 2018 and I feel like it’s time to break those stereotypes our society constructed and freely express our true selves. I think that the industry it’s still quite close-minded but big changes are happening, see both MNEK & Olly from Y&Y statements with their new music. Discrimination and hate are rising though and we have to protect our people, especially trans people.

At the age of 18, you moved to London and enrolled at the British Institute of Modern Music. How that school and London helped you not only to grow artistically but on a personal level?

It’s hard to put that into words but it felt correct, if you know what I mean. Moving to London was the best thing I could have ever done in my life. Studying at BIMM made my decision even more worthy; I’ve met some incredible people who gave valuable and precious advice and helped me grow into the artist I am today.

Can you tell us how important is the fashion for you? And how fashion complemented you as an artist?

I have such an obsession with fashion I can’t even tell you! Since I was a kid I loved reading magazines, watching at the clothes, the fabrics, how were they made, how would they fit and all of that. For me the basic rule is ‘if you’re head tells you no, then you have to wear it’ , meaning that you should never be afraid to break the rules and feel good about yourself; I found myself buying clothes in both genders parts of a store and I love it, try it once!

How have you changed since the release of the ‘Soultrip’ (EP) in 2016?

I feel like I’m fully myself now. I look at Soultrip and I see the ‘old version’ of me, trapped into my own fear of being myself, scared of what everybody would think about me.

In 2017 you released a fantastic Spanish version of ‘Close to the Dark’ titled ‘En la Oscuridad’, can we expect more songs in Spanish or even in Italian in the future?

Maybe, not in the immediate future but I love Spanish and Italian so I’m 100% sure it’s going to happen again sooner or later!

Your latest single ‘Drowning’ was released on May 18th, how has been the reception by far?

It’s been a blast to be honest! Friends and family loved it, the Industry enjoyed it too, I’m happy!

A new album is coming out this year, can you tell us a little bit more about it? How many songs have you already recorded or written?

I can’t tell you anything as everything it’s still in the process; I have two more songs coming out and then we’ll take it from there.

Any tour plans on the horizon?

Not yet but I will be performing on the 7th of July at Trafalgar Square for Pride in London!

And the last question. What’s the most important thing you’d want to tell people about you and your future music?

I want to show people that you can be successful and happy doing you and being who you are without needing to hide, that you can and have to be proud of yourself. With my music, I hope to embody this message of positivity regardless the struggle and spread it around as much as I can.