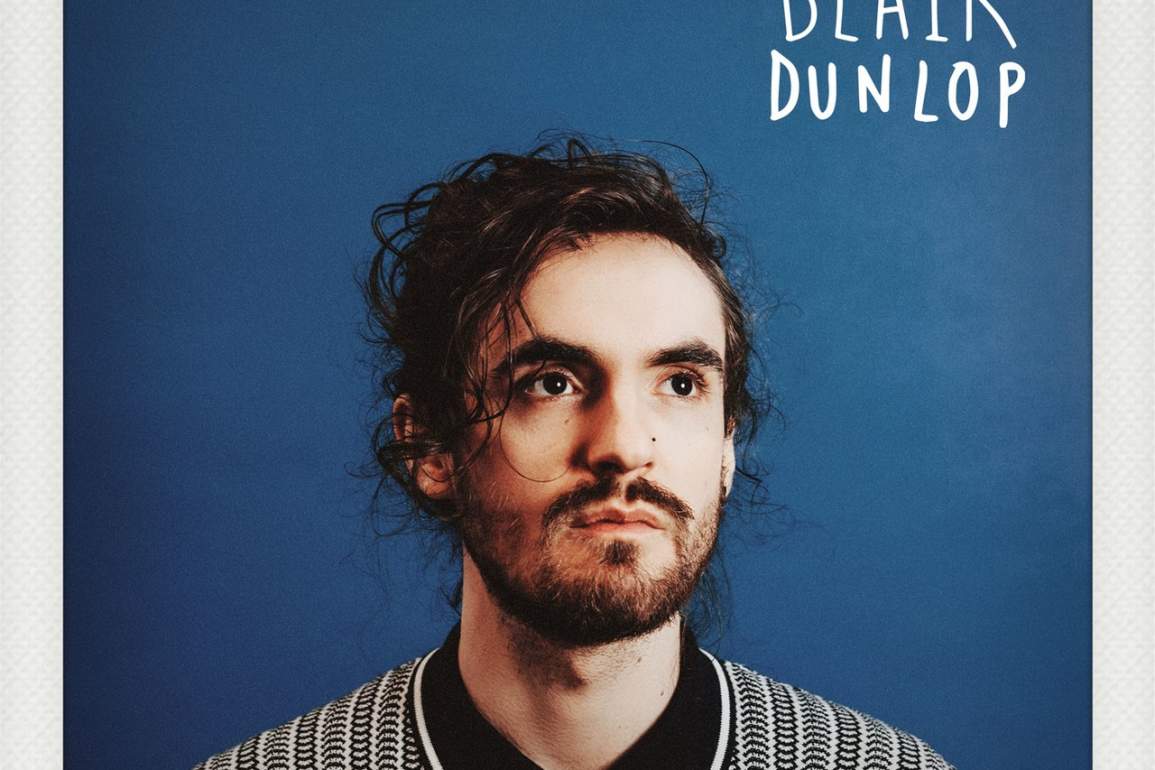 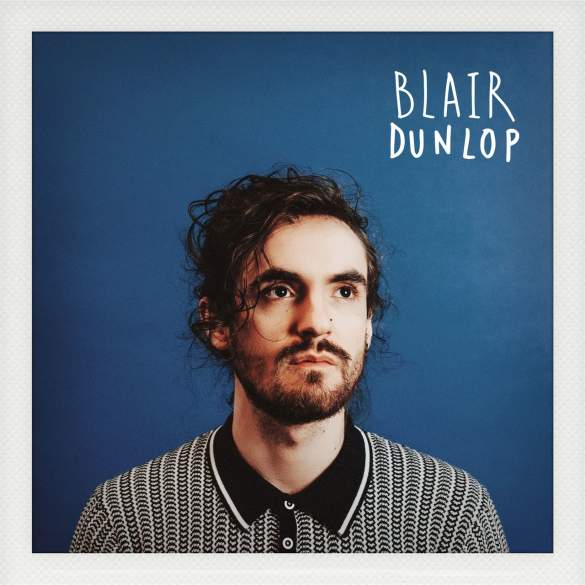 Because of the release ‘Notes From An Island’ last May 18th, we have a little chat with Blair Dunlop, who has brought his A-game in both songwriting and performance for this record that we discuss below:

How’s everything Blair? Thank you for taking the time to answer our questions.

My pleasure, things are well. I’m pretty knackered though, got in at 5 am from a festival last night after a mammoth drive dodging fields of sheep in Herefordshire. Very odd weekend, but fun nonetheless.

Let’s talk about your new album coming out this May 18th, Notes From An Island’. What’s the history behind this title? And how was the recording process?

The title comes from the relationship between my personal issues and the wider political discourse in the UK following the well-documented rise in populism. One being a literal Island, the other being metaphysical. It’s also a play on the similarly titled book by Bill Bryson. As for the recording process, it was an absolute joy. We recorded the bulk of it over two weeks at the beautiful Hoxa HQ in West Hampstead. The producer Ed Harcourt and engineer Dani Bennett-Spragg were absolutely brilliant to work with on both a pragmatic and emotional level, they’re amazing at what they do.

What’s the difference between the Blair Dunlop of ‘Gilded’ (2016) and the one of this new record?

How long have you got? I’m a completely different person! I guess we’re always in flux to an extent, but it’s been a particularly formative period for me. Artistically I’m not a million miles away, but I’ve dealt with a lot of changes in my personal life, and that certainly informs the writing.

Do you have a writing routine?

Not particularly. I’m always keeping notes and sketching ideas, but I tend to form those into songs in batches. I definitely store ideas over time and then write the songs in hibernation!

You have a label called Gilded Wings Records. How has been the experience by far?

It’s been great having the creative freedom. More and more artists are self-releasing as the need for a traditional label diminishes in the digital age. It certainly feels like the right move for me right now.

What’s your favourite ‘Notes From An Island’ track?

The opening track, ‘Spices from the East’. Downhill from there to be honest.

There’re any tour plans for this album?

Yes, after the festivals. I’ll be touring it in September/October.

Most important album of your life?

‘Late for the Sky’ – Jackson Browne.

As a punter, streaming; as an artist, physical! There are merits to both, I’d be a hypocrite if I denounced streaming altogether, though it’s certainly contributed to a proliferation of content that, ultimately, devalues recorded song.

Blair’s new album ‘Notes From An Island’ is now available on every streaming platforms.