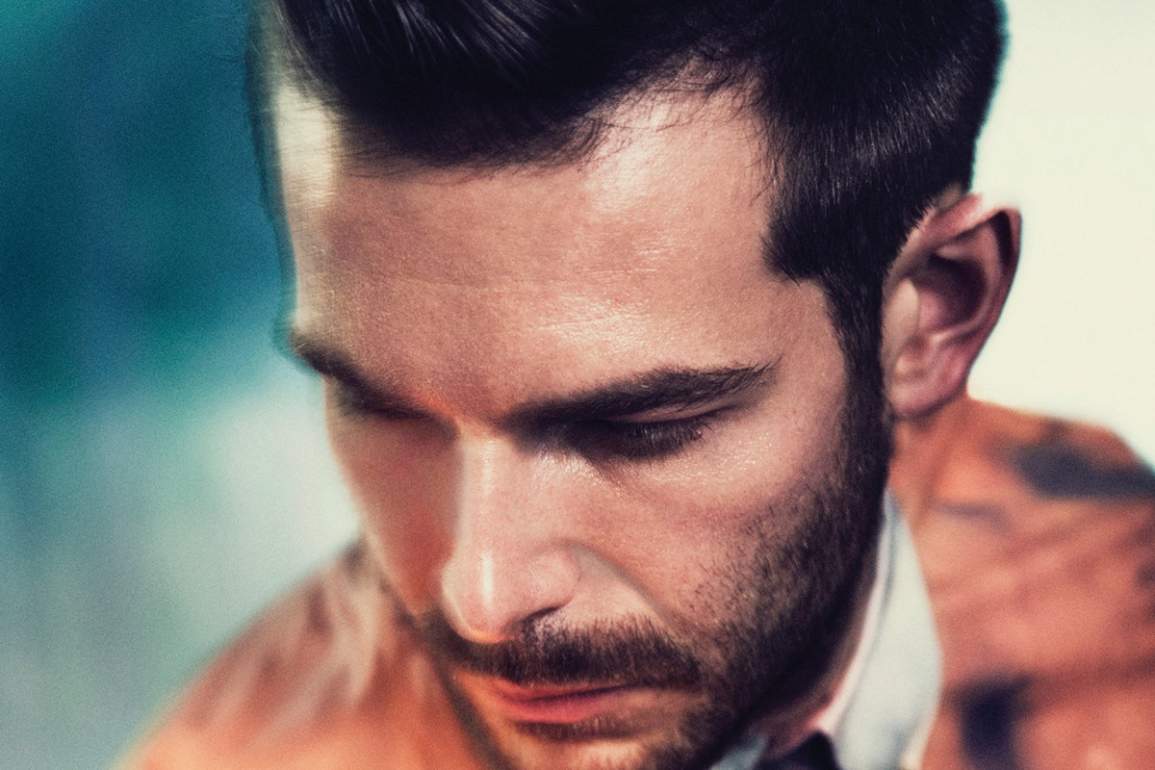 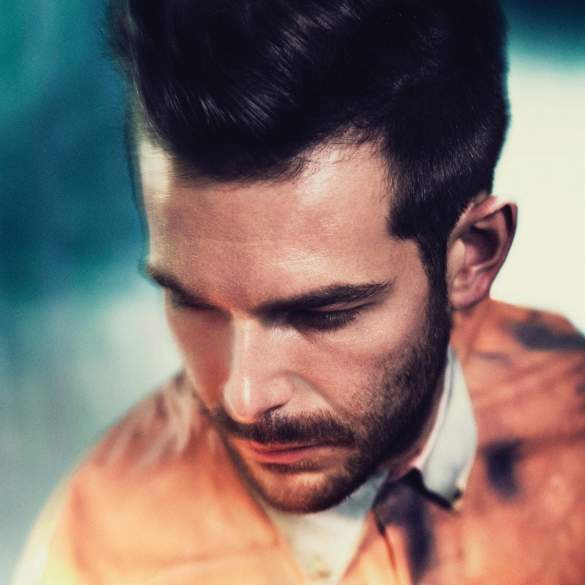 I have been following the career of Bright Light Bright Light since a long time ago, so when I discovered that he just released a new version of his debut album Make Me Believe In Hope (2012); I just knew that have to get an interview with him.

We talk about this reissued edition, being an independent artist, LGBTIQ+ community, his love for films and a whole bunch of different but interesting stuff.

Always grateful to Rod for making time to answer our questions.

Tell us, how did you decide to release a new Remastered, Expanded and Reissued version of your debut album Make Me Believe In Hope, more than six years after it came out?

Well for the last few years I’ve had lots of messages asking why it wasn’t available physically, and a few went for crazy prices on eBay / Discogs, so I thought about how to make it available again but do something special. I was kind of hoping to do so a little earlier for a proper anniversary, but with touring and vinyl production times it didn’t quite work like that. But also as mastering technology has changed a bit since I first made it, I thought a remaster would be nicer than a straight re-press. Get rid of “Season 1 filter” and bring it back for All Stars!

Be an independent artist is for a lot of performers and singers an economic suicide. How do you deal with that?

Luckily I have an overwhelming desire to stay alive! I mean it’s not easy. Competing with people with a budget – literally – 10-50 times yours is incredibly hard. But I have a lot of support from fans, and from other artists, so that makes it a lot more rewarding and a lot more possible.

Do you think that streaming platforms are helping independent artists to have a more viable career? Or it just a fantastic business for them and not the artists?

Truthfully I don’t know yet. It’s certainly helping TRACKS to break through, but I’m not sure if it’s helping ARTISTS per se. There are some really cool and really creative people working in the teams at Spotify, Apple Music and Deezer I know, but the volume of music is wild, so I’m not sure how possible it even would be to do it differently. I mean I’m certainly not earning a shedload from streaming, but I’m still earning from it. It’s a tricky system to navigate, so time will tell.

What are your favourite things about your other two studio albums?

You’re an openly gay artist in an industry that has been historically problematic with the LGBTIQ+ community. Do you think that the music industry is really getting more open and honest with the LGBTIQ+ artists or not? And what do you think is the main obstacle that they have to pass in order to achieve a music career?

People are being more transparent about their sexuality and gender in a way that was unheard of before, for sure. I still feel like there’s a generic banding together of “LGBTIQ+” artists as “other” to the heterosexual artists, but I guess we are, so … I don’t know I go back and fore in my head on this a lot. I Different doors emerge that those gatekeepers don’t have the authority on in terms of launching, finding fanbase and creating music without a big label in tow. It’s still difficult in many ways, but it’s hard to what, if any, role the bias is in play in each case as so many “queer” artists have found success and audience and are blossoming. But then thinking about radio / , of course, there are still huge issues as, for example, Bible Belt American radio is very much not ready for a challenging queer artist to break through. So my answer is probably useless!

You have always been pretty active in working with charity causes. Why do you think is important for artists to use music as a platform to help others?

Let me twist your question into a phrase that I think is better? I think artists can use their music as an amazing platform to help others. Fundraising and charity fundraising isn’t an easy thing to do, especially with rising living costs and less income for many people, but by making music at the very least you can raise awareness. I feel like I have a fanbase who really care about other people, so for me, using my music to spotlight charities and causes makes total sense. I’d never TELL people to donate, but offer ways in which they could if they had the means. So while I don’t have spare money to simply keep donating to causes I love, I can give a cut of income as it arrives to make it easier to do something for them. I feel like that’s a platform artists have, if they’re able to find something that makes sense to do it with (like a charity song, or an eBay auction with a % going to a cause etc.) I care a lot about the community and helping others who struggle, so for me, I’m thrilled whenever I do get to use my music platform to help anybody else.

You previously mentioned in an interview more than a year ago, that you would love to work with more dance-focused people, but it wasn’t your skill yet. Are you going to give it a try for the next record?

Not explicitly for the album, but definitely for some collaborations.

Also, numerous times you have mentioned that you’re a keen observer of people. Can you tell us one situation that you observed and how inspired you to write one of your songs?

‘Grace’ for example, was written about a relationship a friend was in. He knew that it had run his course, but still really cared for his partner, but had to navigate ending a relationship when you don’t hate someone, when they’re not doing anything wrong, you’re just out of love. So the inspiration for a song about the end of a relationship from the dumpER rather than dumpEE point of view is from listening to him talk it out.

How being a fan of films (especially horror movies from the 70s to the 90s) has influenced your music? Would you like to write your own movie script or even create the soundtrack for one?

Yes, my dream is to write the soundtrack for a film. Ideally horror or sci-fi. Being a fan of films really helped me think of music in a visual as well as aural way, so it helped me work out how I wanted albums to look as well as sound. Listening to film scores has also really pushed my mind in terms of production – how instrumentation and choice of sound totally shaped the mood of a room. I learned a lot from watching films, buying scores and soundtracks, in terms of how I want to construct my songs and albums.

You have been able to work with huge names of this industry like Elton John and the group Erasure. How did these two reach to you and your music?

Elton, I met a long time ago through his management company. He’s a huge music fan, so he always keeps tabs on new artists and loves to reach out and help if he can. He became such a wonderful mentor to me and has been one of my best friends and biggest cheerleaders in my career. Erasure I met by doing a remix swap with Vince Clarke. He did a remix of ‘Running Back To You’, and I remixed a band on his label, after a mutual friend at Mute (records) put us in touch. We lived fairly close to each other in Brooklyn too so we met up and became friends, and when tour time came around, multiple people in the Erasure camp thought we’d be a good fit, and I had SUCH a great time on the road with them. They’re my favourite band.

With which artists from the 80’s/90’s you would have loved to work?

If you could only play one of your songs for the rest of your life, what would it be?

Let’s go with ‘Running Back To You’ because I love singing the bridge part, I love playing the sax solo, and Elton John is doing BVs.

“Adopts Catherine O’Hara as Moira Rose wine infomercial voice” That my music is available at all good streaming and digital platforms now!

I have no idea what to say to that question!