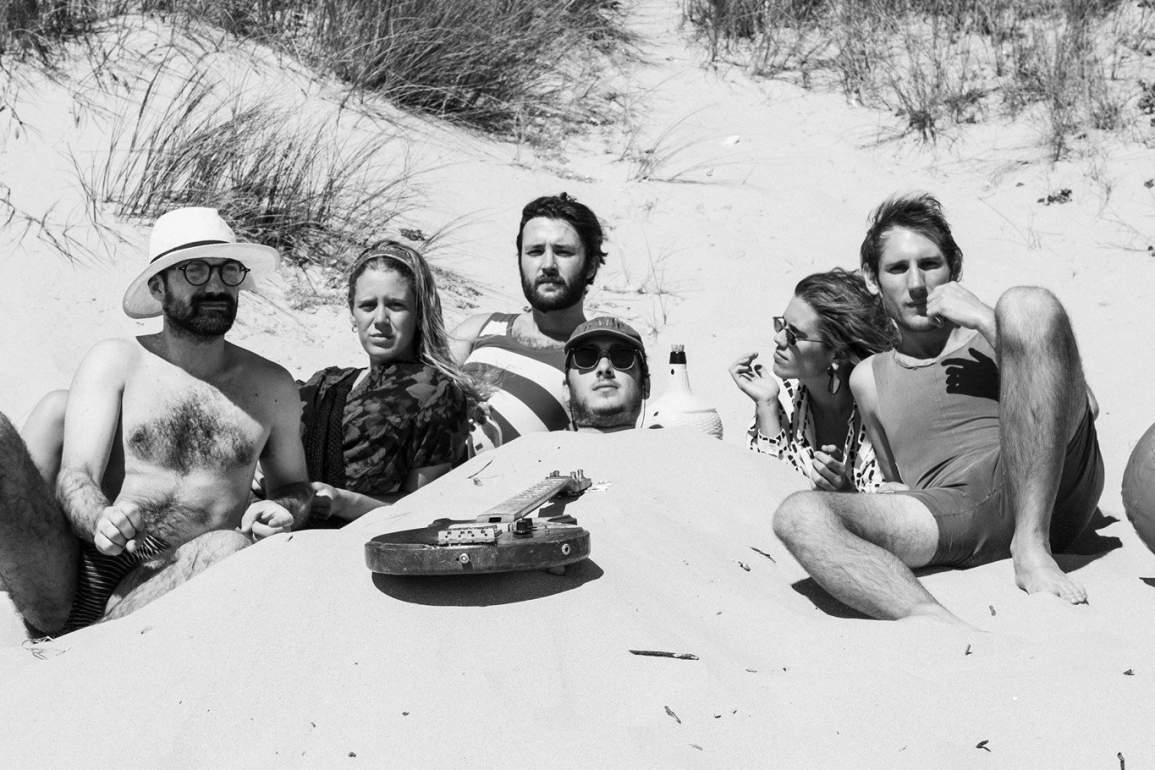 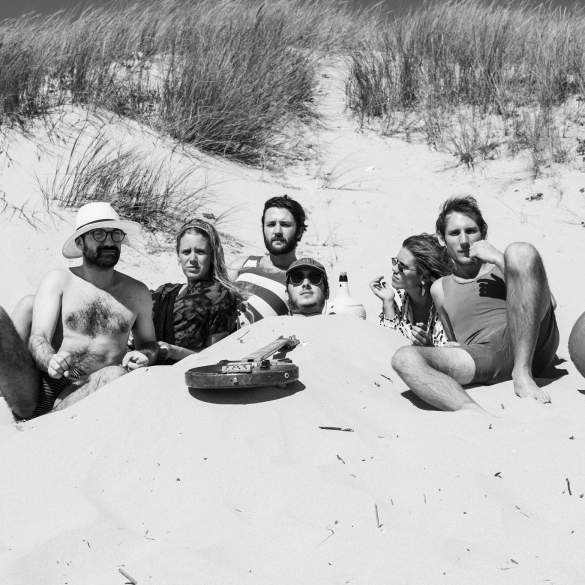 We continue to introduce you to the best and most promising artists of Portugal, now is the turn for the independent group Ciclo Preparatório, who is slowly growing on Portugal with their second studio album Se é Para Perder, Que Seja de Madrugada (2018).

They have answered a few questions about what can be expected in the near future in terms of music and concerts, plus some questions about their trajectory, their future third album and much more. Enjoy the interview below:

On Ciclo Preparatório we are 6, Benedita, Constança, Pape, Macedo, Sebastião and Graça. All young people.

What was the biggest challenge you had to face as a group during all these years?

We have been growing together for a good part of the time, which is undoubtedly challenging, especially in terms of understanding and accepting the changes in each one on their life path. It is a challenge, but it is gratifying and strengthens our friendship.

Your last album Se é Para Perder, Que Seja de Madrugada (2018), emanates a much more mature, polish and prepared sound than your debut album As Viúvas Não Temem a Morte. How was the creation process of this album? And how much did you learn in those 5 years on how to improve your music even more?

This record was worked very differently from the beginning, from the outset due to an idea that we could only obtain after we gave our first concerts: the arrangements of the songs live, they showed us that there was something tougher to explore. And then, the experience itself was more immersive, bringing a more realistic and authentic side of what we are as a group and as people. There were a few key ideas, such as worked choruses and heavy guitars (though here much stronger), or the transmitted melancholy, but we tried to do it with a more realistic sound of what we are. This was all the result of an excellent work of composition and production of Sebastian, who also knew how to read what each of us gives this project.

On the recent months, you’ve been touring around the country presenting this latest album. What was the public’s reaction to these new songs? How many more shows do you have until the end of the year?

Overall we feel we are still very cherished, especially in our hometown (Lisbon) where we had a sold-out, but we were also surprised in other cities. Although the songs from the first album are still very fresh in the public’s memory, there are already some voices singing the new ones. Now we will have the summer to rest, and we will see what emerges from September. Whatever happens, will always be announced well in advance.

It may still be a little early, but are you already working on new songs for your third album? Or are you going to leave a considerable amount of rest between projects?

We have the idea of ​​starting to “prepare the ground”, surely we will have news soon. We do not want to waste so much time on the next job.

What do you think of the current music scene in Portugal? Are any recommendations other than your music?

It is extremely satisfying to see that there is so much good music to be created in Portugal (not just in Portuguese), which makes us happy to be part of this picture. In each corner, people are seen wanting to appear with their creations, and this can only be good, given that the public has shown the predisposition to consume that music.

What is the purpose and plans of the Ciclo Preparatório for the coming years?

In music, especially while we are an independent project, it is difficult to make long-term plans, but we have the desire to continue creating music and giving concerts, that is our purpose.

It’s a question with no possible answer…

Our music speaks for itself. We do this for everyone and not just for ourselves. The most important thing is that our music is heard and if they like it we are thrilled.