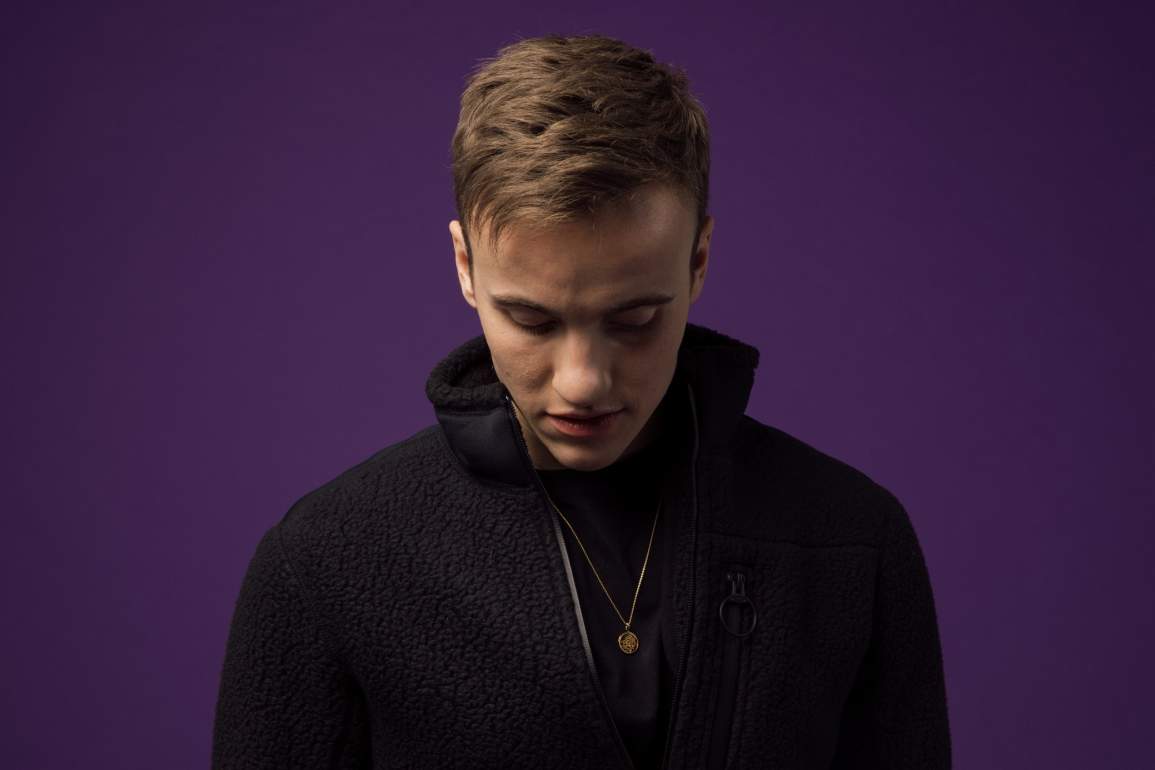 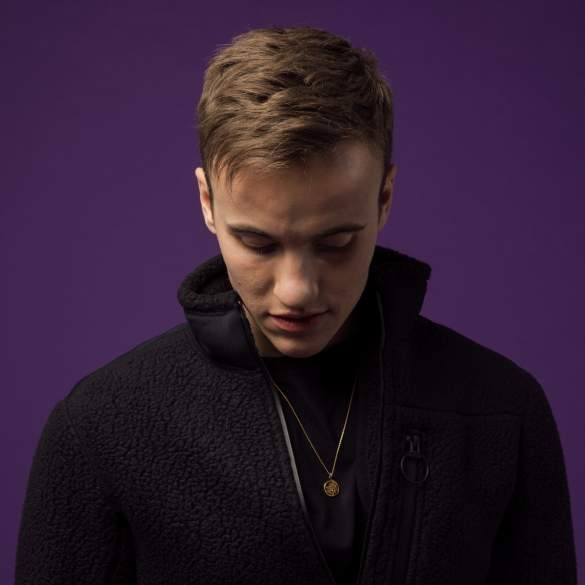 As soon as I discovered DAVID44‘s music, I knew that I have to interview him. The next few questions are about the Icelandic‘s artistic name, his electronic style, touring and more.

Don’t miss the opportunity to get to know DAVID44 a little bit better, because his music is worth it.

What’s the story behind the name DAVID44?

I was looking for a name that could represent my two home countries – Denmark & Iceland. Back in 1944, Iceland became an independent republic from Danish rule. My first name is obviously David, so I just ended on DAVID44.

Do you remember what made you pursue a music career?

In my start I was trying all sorts of stuff to see what I wanted to do with my life. I eventually realised that inspiring people through my music meant more to me than all the other stuff combined.

How has Iceland vs Denmark influenced your music and your creative process?

Having lived in Denmark most my life, but still having a strong connection to Iceland has meant a lot to me. The different cultures have made me what I am, I guess. And who I my music.

Your previous singles were more focused on house and electronic elements, but your latest track “Other Side”, is a guitar-driven ballad. Why this choice? And what’s the story about this record?

Side was written in less than one hour, and it was super exciting for me to release a song like that. I met up with my friend and producer called Þormóður in Reykjavík, Iceland. His studio is the basement, and he was fiddling with this guitar riff. I asked him to switch on the mic, and the lyrics just came out. It was so refreshing, and I just knew I wanted to release it.

Let’s talk about your upcoming debut album coming later this spring. What can you tell us about the creation of this record?

I’ve been working on it for almost 2 years. The producers I’ve worked with are all really good friends of mine, and it feels like a big achievement for me to have kept it like that. My intentions with this album to give the listener an empowering and to tell them my story while keeping it a pop record.

Are you gonna hit the road and go on tour this year?

Yeah, I’m actually opening for Alex Vargas on his Danish tour starting the 28th of February where we’re playing 17 shows. Then I’m headlining at Vega, Copenhagen, 11th of April and some festivals this summer!

What’s the most important thing that you’d like to tell people about you and your music?

I make music with my heart, and I won’t ever stop making music.

DAVID44’s new single “I Feel Better On My Own” is now officially out. He has said about this track that “The only one who can make you happy is yourself. This song is about when I realized that, and that’s a really empowering feeling that comes with it.”