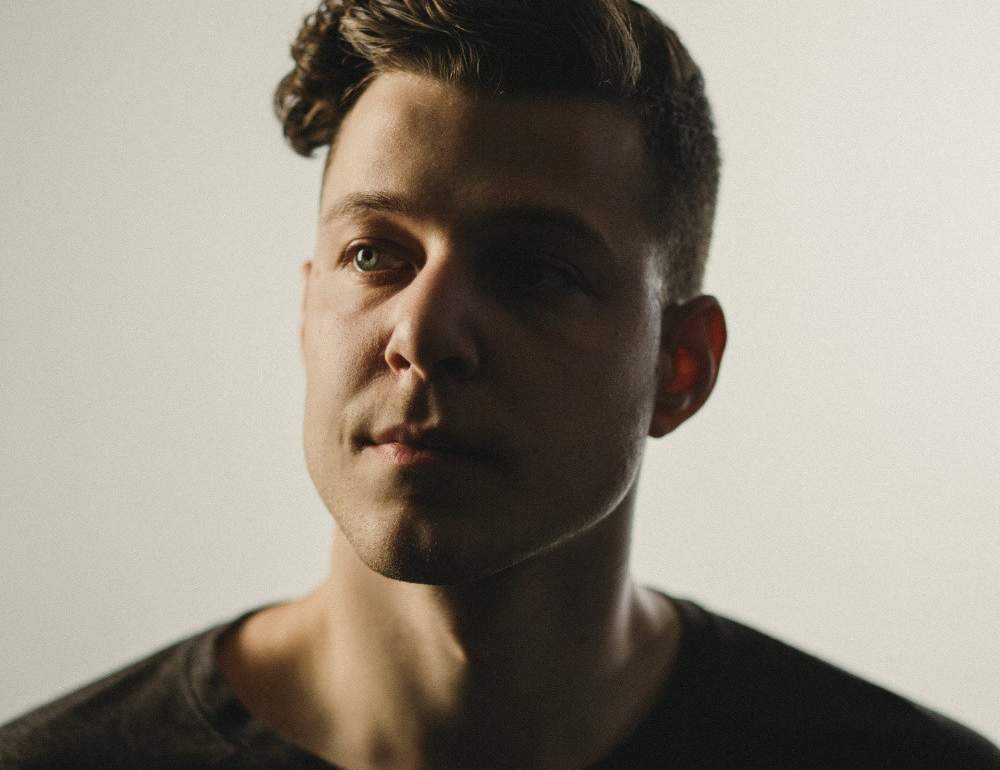 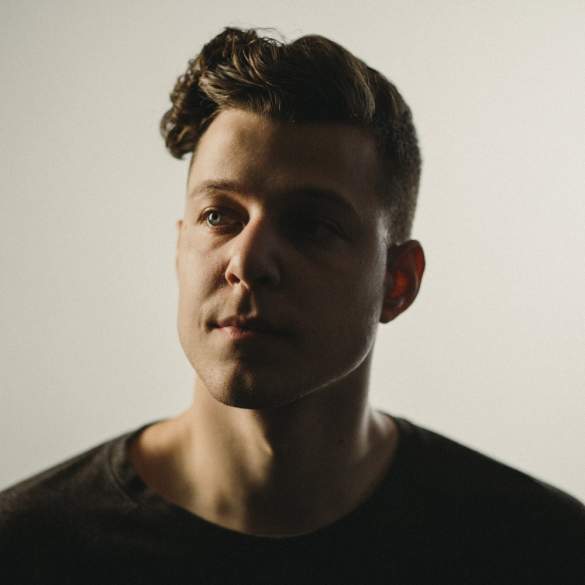 Because of his new single ‘Clockwise’, we have a little chat with Dylan Dunlap. A promising hard worker young artist from L.A who is ready to touch people with his incredible music. Get to know him a little bit better below:

How is everything Dylan? Thank you for answer our questions.

– Hi Nacho! Everything is so great. Thanks for having me.

Who is Dylan Dunlap as an artist?

– I like to think that ‘Dylan Dunlap’ can be an example of a pop artist who’s not afraid to use his career to be vulnerable and talk about things that people struggle with. Mental health is a huge topic that I want to shed as much light on as I can.

Did you always have the interest in writing music and pursue a music career?

– I actually thought I would become a film composer! I originally went to Berklee College of Music to study that, but then decided to head home a few years ago and focus on all this. I’ve always had an interest in music though.

How is your writing process? It was a thing that you have to train, or it was more like a natural process for you?

– I typically love to create the chord progressions first and convey as much emotion as I can through that before coming up with the right words to fit with them. Maybe it’s the film composer in me! Songwriting is such a fascinating process though. You could spend so long on something and a couple hours on something else, and the two songs could be just as strong.

Who or what are your mains inspirations?

– Chris Martin & Ryan Tedder are massive inspirations for me.

What are the pros and cons of being an independent artist?

– I’ve never thought of it like that. Separating the perks from the struggles. To me, it’s all part of the same train of thought in my head. A career like this always has its challenging days, (for instance, I played 3 songs for free the other night in Hollywood and walked back to my car to find out that it got towed. I then Ubered to downtown LA and paid money I didn’t have only to find out that half of a windshield wiper was missing.) Here’s the thing though! I’m a firm believer that who you are is entirely connected to how you choose to react to things in life. The hardest thing about being an independent artist is that you have a serious financial responsibility to make sure your releases are as professional as they can be, and when they’re not, people might not take you as seriously. Especially in LA. But it’s a process. I am always trying to work harder than the day before, and I’m so grateful to be where I’m at.

Social media is an essential tool for young artists like you, how do you manage your online presence and your relations with the fans?

– Haha I probably spend too much time on social media. Not to say that I waste my time by scrolling through cat videos (okay, sometimes I do), but I sure do spend a lot of my days making sure announcements are ready to go and platforms are as professionally updated as possible. Every single platform is slightly different from the other, so it’s important to me that I make sure it’s all seamless at the end of the day. I also love to talk to people online. If someone’s going to take the time out of their day to tell me what they think about a song, I want to thank them.

Early this year you released ‘Microphones & Lights’ and now a new track titled ‘Clockwise’ is coming out this Friday, May 18th. How has been the reception of this new music?

– It’s really cool to see how that first single was received. I feel like ‘Clockwise’ shows some growth in that you’re listening to someone’s SOUND now. My favorite way that someone described me was that I’m a “pop artist but with an actual band”. I just want these songs to help people, so I hope it can get in front more and more pairs of ears.

Can we expect the follow-up of ‘Thoughts Become Things’ to come out this year or maybe a new EP like ‘Feels Right at Home’?

– I can’t say much, but I will say that I’m really excited for what we have planned for the rest of the year.

What’s your favourite album of all time? And an artist?

You can’t put me on the spot like that! I’m going to have to give three current favorites… I hope that’s okay. Haha

1. The Naked and Famous – “In Rolling Waves”

Thank you so much for answer our questions and let the readers of Vibes Of Silence get to know you.

– Thanks for the opportunity!