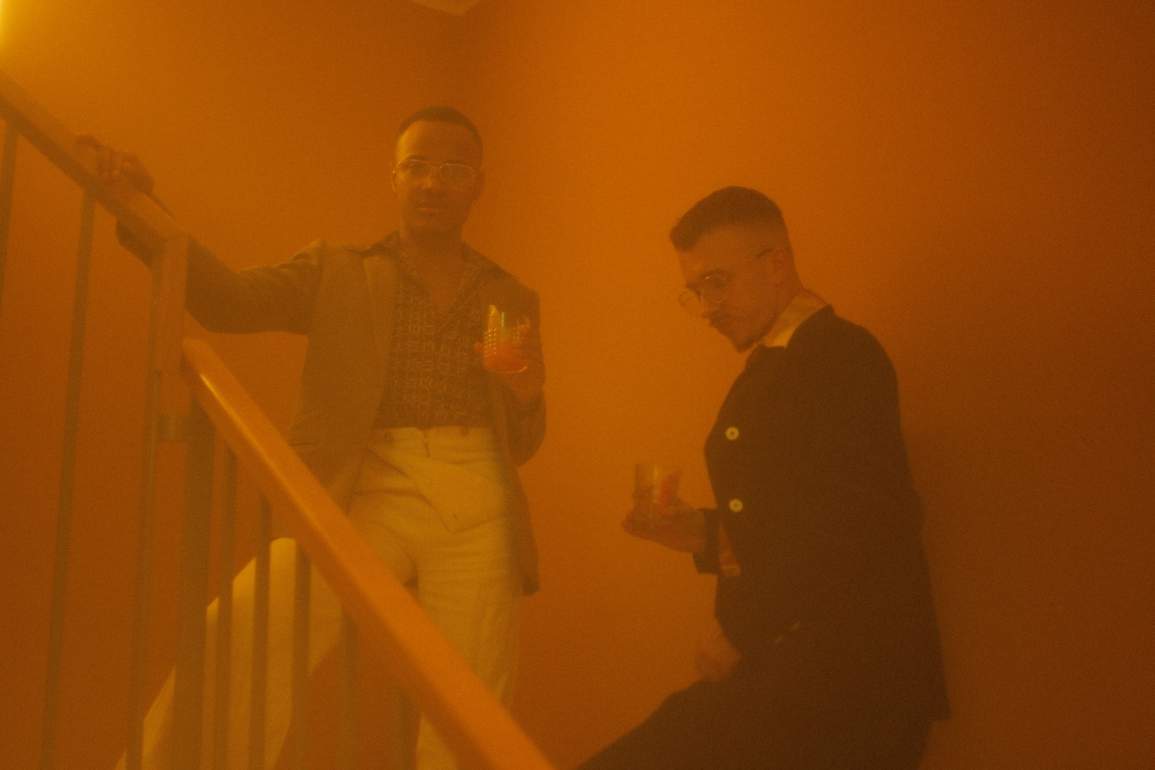 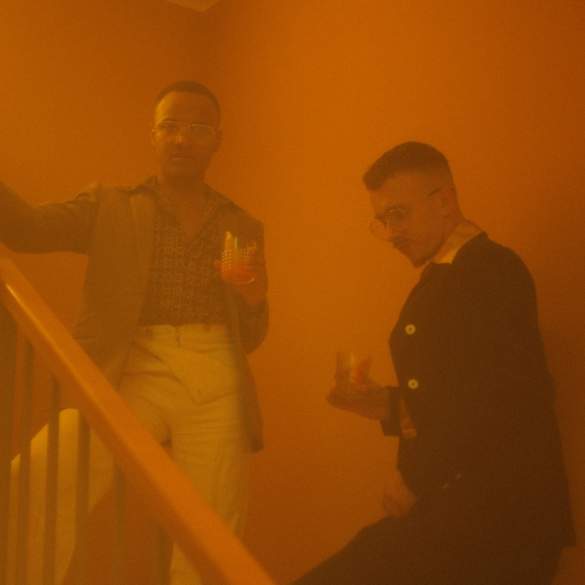 But as it better to know the artists by their music, their own words and opinions, here I let you with or interview with the Berlin-based duo below:

How a funky and spicy duo as FHAT get to know each other and form a group like this one?

Aaron:
So we started out on LA. We met at a bday party in the Hollywood hills. We were inseparable from the start. We travelled to berlin because Aaron had some connects and work there basically we ended up staying. We still hadn’t created any music together until one day a producer Aaron had worked said to bring Sedric along. That day we created back to life our first single and committed to any time we sang on a track together we called it fhat!

Sedric: the rest is her-story

Let’s talk about your latest single “Packin’” which is an absolutely addictive groovy song that could be really huge on the clubs. But tell us about the inspiration behind this sassy track?

Aaron:
We were in London working with a producer named Lully, who was quirky and dark. It was our last day in the UK, and we were in a funky prince inspired mood and wanted to write a song about boys! We started out and Lully really just went there with us it was great!
Sedric:
Yeah, this was before we committed to the 70s series idea fully. We were jamming to Pharrell and Prince, and the ideas just flowed. We were tired, and the studio was so tiny, I think it was the lack of oxygen that really got us to get wild with it.

Also, the video for “Packin’” fits perfectly with the playful attitude of the track. How was working on it? Who came with the concept of the video and the idea of using a 16mm to filming it?

Aaron:
Sedric came up with the idea of hunter and Jackson, the airport and the storyline. Marta who directed it came home with the 16 mm. We were so nervous as we were used to shooting with digital where you can see the playback we had no idea what it looked like until weeks after we shot it

It was a beautiful experience, but we were biting our nails. I almost cried when they packed the film away. Like “what if light touches it or something?” like I had any idea how to handle film.

For the moment you have only released singles and a collaboration with Noah Slee (with almost a total of 1 million streams on Spotify). But there are any future plans about releasing maybe an EP or even an album?

Aaron:
An album would be a dream! We have a lot of demos it would be great to put them all together and drop an album, but that takes money!!!
Sedric: I think we’re almost there. It’d be great to have an album to promote on our first tour, but hopefully, we get there soon!

Last 17th of October you played in Berlin at LIVE IM 25. How does the public react to your music? Any possibilities about exploring more parts of Europe with some live performances?

Aaron:
Yes! We would love to get on a support tour of some kind. Europeans and Germans really get into our live show as you don’t see 2, gay, interracial, Americans bopping around in 70s clothes that often on this side of the pond.

Oh yeah, they stan us. We’re going to Munich this weekend.

What are your main inspirations not only musically but also in terms of queer culture and art in general?

Aaron:
Omgosh so many we pull from so many things a lot of 90s cult films: Gregg Arraki and Stanley Kubrick to name a few. And also late 80s early 90s Grace Jones, Sade, Basquiat and Warhol also!

Exactly! And also we pull ideas from real-life experiences, good and bad!

If you guys could only listen to one album during your whole life, what it would be?

And the last question. What is the most important thing you would like to tell people about FHAT and your music?

Aaron:
To get into the story. Go as deep as you would like we present ideas and songs in a very innocent way, but they all have pretty big meanings. So follow the story and be open and accepting to all people. We really want to spread love and happiness.

Sedric:
It’s about inclusion and freedom. From the music, to the shows, to the videos we’re always thinking of ways to include people who aren’t always in the forefront in the mainstream, even in the gay world. Diversity matters! There’s room for everyone at the FHAT table!