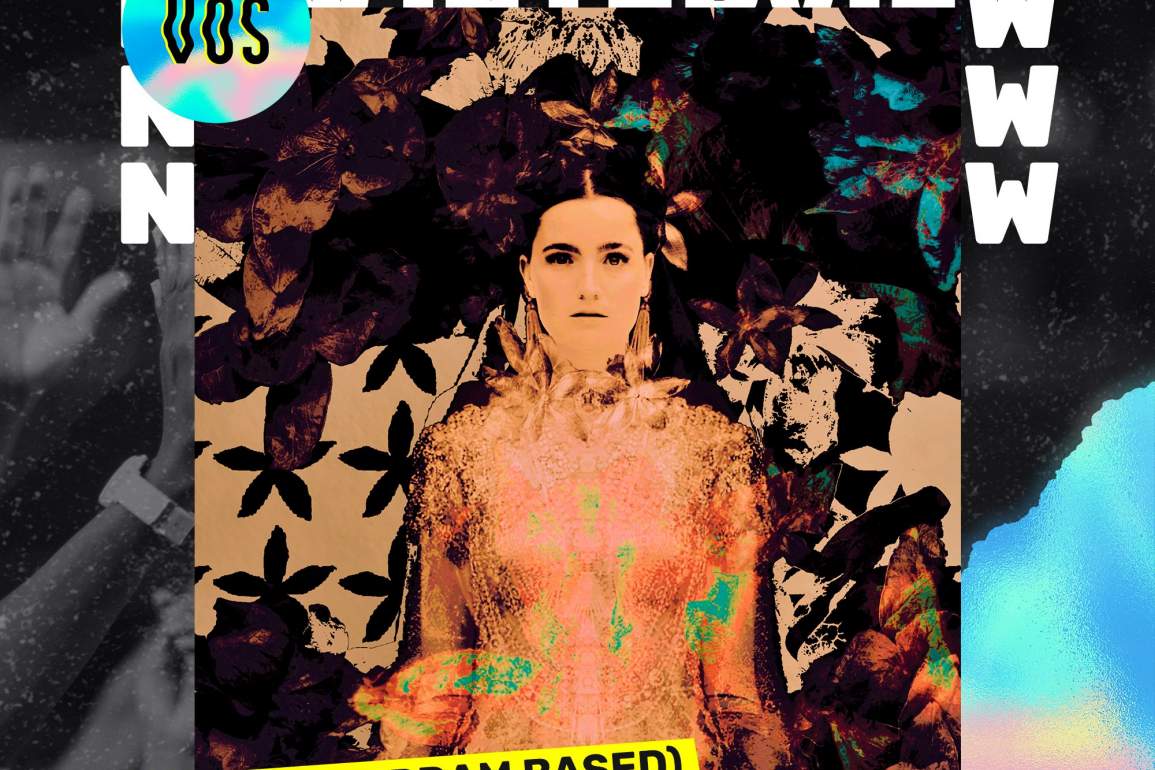 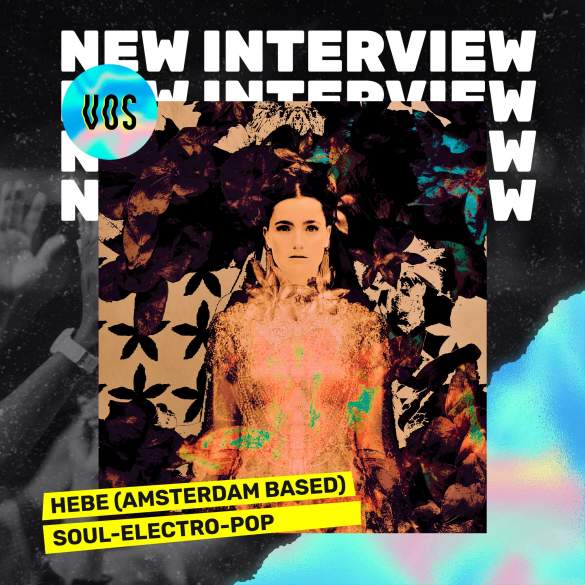 Because of the release of her third EP Cards On The Table (October 16th, 2020), I have quite an exciting and enjoyable chat with Amsterdam based artist HEBE.

Her music that navigates and bends between genres like pop, electro and soul will transport you into a dream that you wouldn’t want to be wake up from. Not only I recommend you her new EP, but also her previous works of which we also talk in the interview.

It’s always a pleasure to chat with artists like HEBE, so I hope you enjoy our talk below:

HEBE thank you so much for answering our questions and congratulations for the release of your new EP Cards On The Table (October 16th, 2020). First of all, who is HEBE?

Thanks!
Hebe actually is my first name, and I’m an electro-pop singer-songwriter from Amsterdam. I’m a big dreamer, I’m a little disorganised, I love going to the beach (also when it’s cold and I always try to take a swim), I love being outside in nature, and my favourite colour is blue.

Five years is a long time, especially in this rapidly changing world. I was such a rookie when I released my first EP ‘The Beginning’. I just graduated from the conservatory and was completely unaware of the music business and what a single/album release looked like. I have made many mistakes in the process of releasing music, but I’ve grown and have learned to stand up for myself, so I would never want to change those mistakes. I have seen more of the world, and there have been many developments in my personal life as well. I’ve been commuting between The Netherlands and Uganda since 2018 and that made me think about global developments in a new way, but also my views on friendship, our place in nature and expectations to be productive changed.

Now that I’m a bit older, I think I have a better idea of who I am as an artist and the message I want to send with my music.

Now let’s talk about your new EP Cards On The Table (October 16th, 2020). The honest and vulnerable five-track EP serves as a journey into your most personal experiences in a long-distance relationship, but also into your own battling with fears and anxiety. When did you start to work on this EP? How do you usually approach the creation of new music?

I started working on this Ep in 2018, almost right after the release of my second Ep ‘Tell Me’. My mind has to be open to creativity. When I’m really busy, stressed out or in the middle of a release, I can’t write for a certain period. That part of the brain sort of shuts down when there is too much going on, especially when it’s the practical stuff that needs to be done.

However when my mind is open and relaxed, creative juices start flowing: on the bike, at night when it’s dark, when I feel sad, when I see a poster with a nice line, when I hear a conversation or when somebody describes something in a beautiful way. As long as I’m open to create something, there are a million forms for a song to start.

In this pulsating and hypnotic EP, you have worked with some of the Netherlands’ finest musicians, Huub Reijnders (producer/mixer), Martijn Bosman (drummer) and Ruben Hein (pianist and vocalist) among others. How do you choose your collaborators? What can you tell us about the recording process?

I had worked with Huub Reijnders before, and musically we connected really well, so I wanted to make a record with him again. He brought me in touch with Martijn Bosman, who’s an amazing drummer and has so many great arrangement ideas. After sitting down with the three of us, we decided to ask pianist and vocalist Ruben Hein to join us in the studio. His voice fits so well and has a big feature on the record.

We had such a great vibe and connection during all these studio days, and I can hear joy when I listen to these songs. There was no rush, and we took all the time we wanted, though most songs went from a piano-vocal demo to a full production in just one or two days actually.

Which one is your favourite track of the Cards On The Table EP and why? Favourite lyric on the EP?

The lyrics of ‘Out of sight’ and ‘Cards On The Table’ take me back to specific, personal moments and memories, so they will forever have a place in my heart, but I definitely don’t have a favourite.

There might be times when I feel more connected to one particular song of the record, because of things happening in my personal life, in the world or just because of the vibe, but that changes throughout the year and doesn’t make one favourite I think.

This 2020 has been one of the most complicated years in decades for the music industry and artists in general, with a lot of new challenges to come. But HEBE what can be expected from you for the rest of the year? How are you going to take an approach of this moment to promote your music?

There have been many things that didn’t turn out as I had expected. I was supposed to go on tour in East-Africa, I had lined up multiple shows, and of course, you’d always prefer a big party around your EP release, but it’s simply not the time… The rest of this year will mainly be online releases: my acoustic Ep comes out November 20th and a live video of title track ‘Cards On The Table’ releases soon as well.

However I also love to just put a lot of time in creating music, and I’m very lucky to be a songwriter for other musicians as well, so I can spend a lot of time creating new music for myself and others. So enough music ready for 2021!

What are your biggest inspirations? And one song that you would have loved to write?

A big inspiration is D’angelo, his vocals and band is super groovy, his songs are sexy and productions sophisticated. I’ve also always been a James Blake fan. I really like his melancholy stuff, but his new album ‘Assume Form’ has such a fresh sound and his love songs are really cute.

One of my other all-time favourites is Bon Iver. He touches me right in the heart, and if I had written his song ‘Re: stacks’, I’d be pretty proud of myself.

If you could only listen to one album during your whole life, what would it be?

The album’ Van Morrison and the street choir’ by Van Morrison is an album I listened to since I was very young and it brings so many childhood memories. After all these years I still love this album. Van Morrison has been one of my biggest influences as a songwriter. This album has a beautiful balance of uplifting and danceable songs and sad, introverted songs.

Next time you take a walk or ride your back, put on your headphones, look around and listen to my music. It’s the way it was intended.