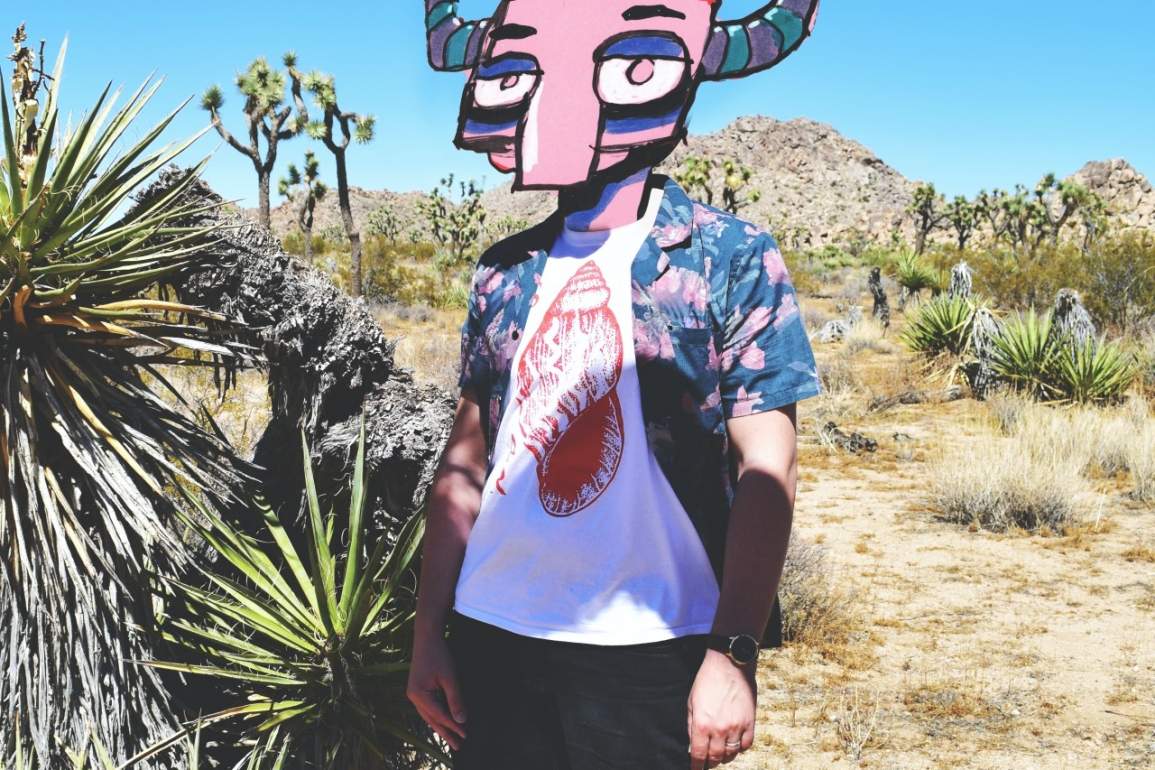 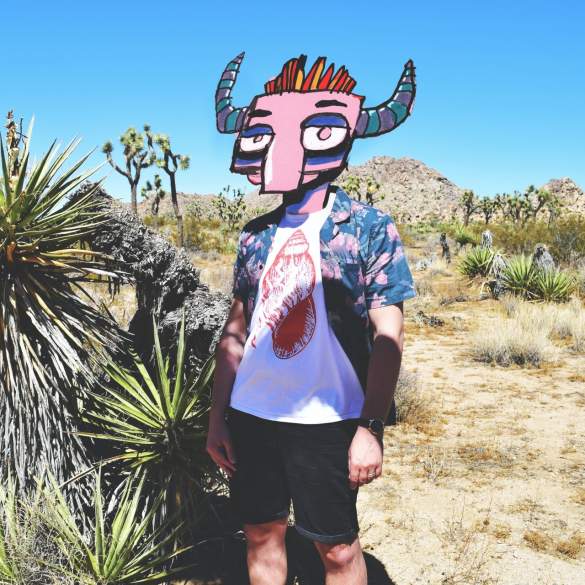 Over the last two months, you probably have seen the new Samsung Galaxy Note 20 advertising and listened to the explosive and catchy track that features on it.

That song is called “Blow The Speakers Up” by Swedish indie band I Don’t Speak French. But let me tell that this incredible band has much more to offer and tell after this incredible moment that they are building.

To talk about that incredible success, becoming independent and all the future music that is about to come including their new single “Madgical” (out September 25th), I Don’t Speak French has answered a few of our questions on an interview that you cannot miss.

I Don’t Speak French thank you so much for letting me know you all a bit more with this interview! First of all, what’s the history behind this name and the band?

The name comes from one of the earliest songs we ever made, it was called “Hopeless romantic” and contained the lyrics: “I don’t speak French or Italian, baby”.

The band itself started out with Håkan writing and producing demos in his old student apartment. Then Louise and the first drummer Peter joined in to complete the OG lineup. We had a tiny rehearsal space that we converted to a ghetto studio. We did all of our earliest stuff in that place, we had to take breaks recording when the neighbour doom metal bands would rehearse with giant Marshall 4×12 cabinets.

Your music has been featured on multiples TV Shows all over the world like Teen Mom, Real World and Catfish. But your most recent single “Blow The Speakers Up” (August 5th) has been included on the newest Samsung Galaxy Note 20 Campaign, which is such a significant event. How does it feel that your music has been chosen to the promotional soundtrack for one of the most anticipated technological releases of the year?

Well, it’s kind of unreal, we’ve had (as you mentioned) small placements through the years, but this is really something else. It has enabled us to really focus on the band, something we haven’t done in a while. It’s also given us the possibility to build our own label and become truly independent.

Going back to “Blow The Speakers Up”, it’s your first single in almost three years (at least on streaming services your latest tracks are two remixes of “Can’t You See” from 2017). How was this process of coming back together to create new music? Did you all felt that the song would have such a massive reception from the public?

We have actually been doing music for IDSF on and off for the last few years even though we haven’t released anything. We actually have been planning a comeback for quite some time. The Samsung placement couldn’t have come at a better time. It’s so amazing to read all the wonderful comments and see people sharing and enjoying the song. It’s the thing that matters the most.

This 2020 has been one of the most complicated years in decades for the music industry and artists in general, with a lot of new challenges to come. But what can be expected from I Don’t Speak French and your other projects for the rest of the year? How are you going to take an approach of this significant momentum with “Blow The Speakers Up”?

Well, you are gonna get hit with a new single this Friday! It’s called “Madgical” and is about the complexity and unpredictability of life. Kind of fits the time I guess. We also have a bunch of new songs planned for release with I Don’t Speak French and all of our projects. You’re gonna see a lot of new music from us in the near future.

What are your biggest inspirations? And one song that you all would have loved to write?

Well, there are a lot, but one is Peter, Björn and John. We actually got the possibility to have a three-day session with Peter last week. So much fun! We also love what Oliver Tree is doing, another one is Beck, and you can’t forget Foster The People! There are so many songs that we wish we had written but can’t really choose one. Sorry haha.

If you all could only listen to one album during your whole life, what it would be?

Oh.. that’s a really hard one, my taste changes so much for year to year. But I guess Abbey Road would be one of the albums I would have a hard time getting tired of…

We are people who make music because we love it, we make the music we wanna make. That means we are constantly experimenting, collaborating and changing. If you wanna join us and experience the chaos, we would love to have you.