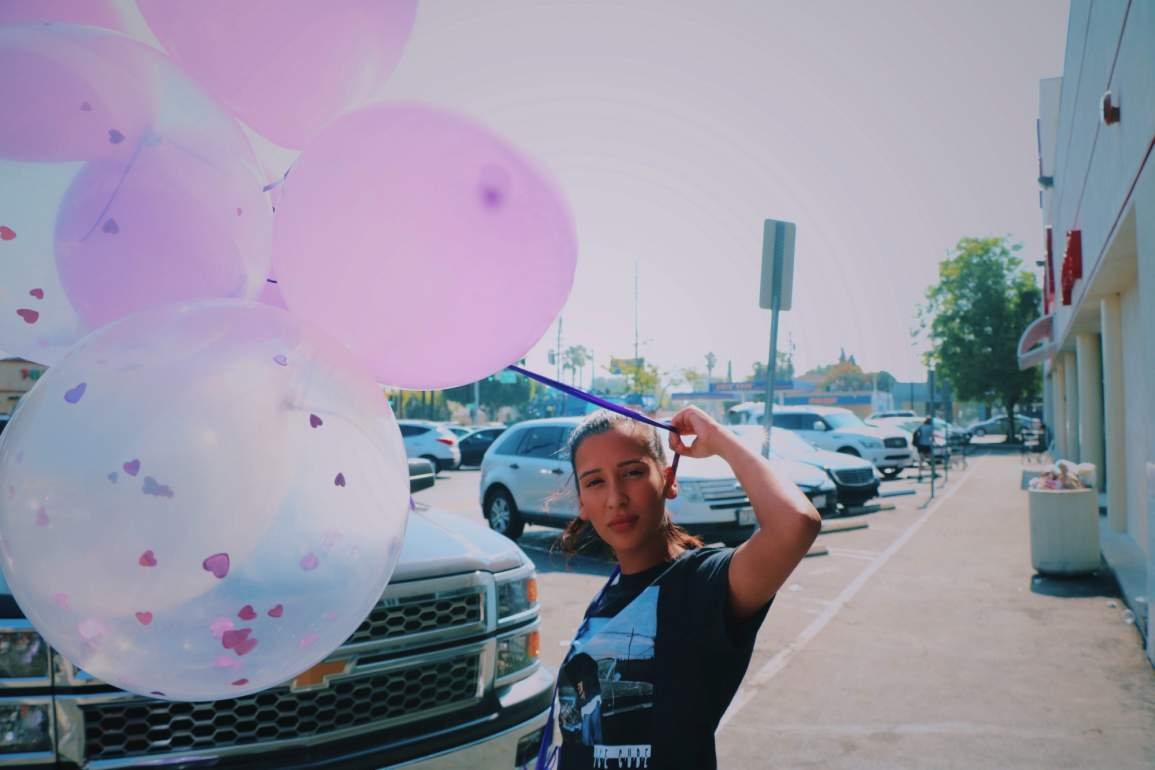 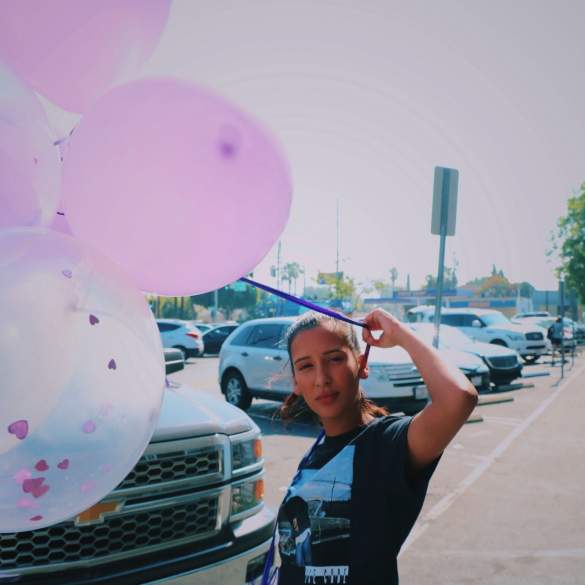 I would love to know what Denmark has that lately has been exporting a lot of promising and exciting artists to the world. The latest one we have discovered is KING, a Danish pop and R&B act with Spanish’s roots that will quickly get on the radar of a lot of people with the release of her debut EP this year.

We talk about her music style, her Spanish roots, being a young female artist in this industry and her future plans for 2019.

Enjoy our conversation with KING below:

How would you describe yourself as an artist?

I would describe myself as fun & innovating artist. You never know what to expect from me, I can come up with weird pop tunes, songs in Spanish or some groovy r&b vibes. Depends on whatever mood strikes. Labels love to put every artist in a box and tell you “you should only do Spanglish songs” or whatever. There’s a big need for them to pigeonhole you as an artist. I’d like to do whatever makes me happy and not necessarily what people expect from me. I like to be able to veer left or right. To surprise and evolve is important to me. I like to be that and do that. Be me!

How your Spanish roots have influenced the music you produce?

Well for sure I find it very easy to write in Spanish. It’s nice to switch up the vibe sometimes. I enjoy writing & singing in Spanish. I grew up listening to Marc Anthony, Niña Pastori and a lot of original Cuban music, afro-cuban stuff. It’s very contagious, so I gut stung at an early age, and subconsciously it’s part of me today.

It’s for sure getting better after the #metoo movement. But I’m somewhat of a tommy-boy, and I can stand up for myself no matter what situation I get in now. But it has taken me a while to get here. I think age and experience are key. When I was younger, I did struggle with it though, and it was hard at times. That’s part of growing up though: to learn to stand up for yourself. School should have “Stand Up for yourself” classes!

Your latest single “Shit Show” is a vast departure from the sound of your previous music. What’s the inspiration behind the track?

Right now I’m in a creative space where I don’t put pressure into the session. A couple of years ago, I would go into the studio with the approach “let’s write a hit” or “let’s make a commercial song”. It didn’t always end up there, but that was the approach a lot of the times. I took that pressure away by saying whatever comes out today is good enough! No pressure, no references: just fun, playful and effortless. I want to make music that does not feel forced, but effortless and free-spirited.

You have been creating music since 5 years ago. How would you describe this time as an artist? What was the biggest challenge that you had to face during these years?

No-one cares till everyone cares. Sounds hard but it is true. I have to want it, and it has to be for me. Sounds egotistic, but that’s how it feels. So, the most important thing I’ve learned is that nobody is going to care as much as yourself.

Your Debut EP is coming out this April. What can you tell us about it? Any histories about the recording process? A favourite track maybe?

We just shot the video for a new track I wrote called No Hablo Ingles. Such a fun effortless tune. Another highlight is what will be the opening track called 4:52” which is one of my most honest songs. I’m working with this guy called Void Stryker and a couple of other people out in L.A. We just go where the songs take us. It all happens very naturally.

What the most important thing you have learn through dancing?

Training 11:30pm even on a Friday. Work work work. No pub crawling. No drinks no drugs. The hardest working person in the room will usually get there.

In the last years, I have noticed that a considerable amount of new but amazing artists are coming out of Denmark, with outstanding musical projects. What have this country that is so favourable to musicians and artists in general?

I did my first song (Silly Move) back in 2015 with this kid Nils who was a local Copenhagen producer. It was a very urban beat, hard hip hop flavour. I ended up shooting a video to it with a bunch of kids from the dance institute. That all happened very naturally. Since then I’ve been working out of L.A., so I haven’t really been part of the Danish scene per se. I don’t think there’s a specific scene there or a specific reason for the emerging talent. It happens everywhere; South America, Norway even Estonia. If you’re good, really good it doesn’t matter where you come from as much as it used to. The world is our playground!

Be open to any genre!