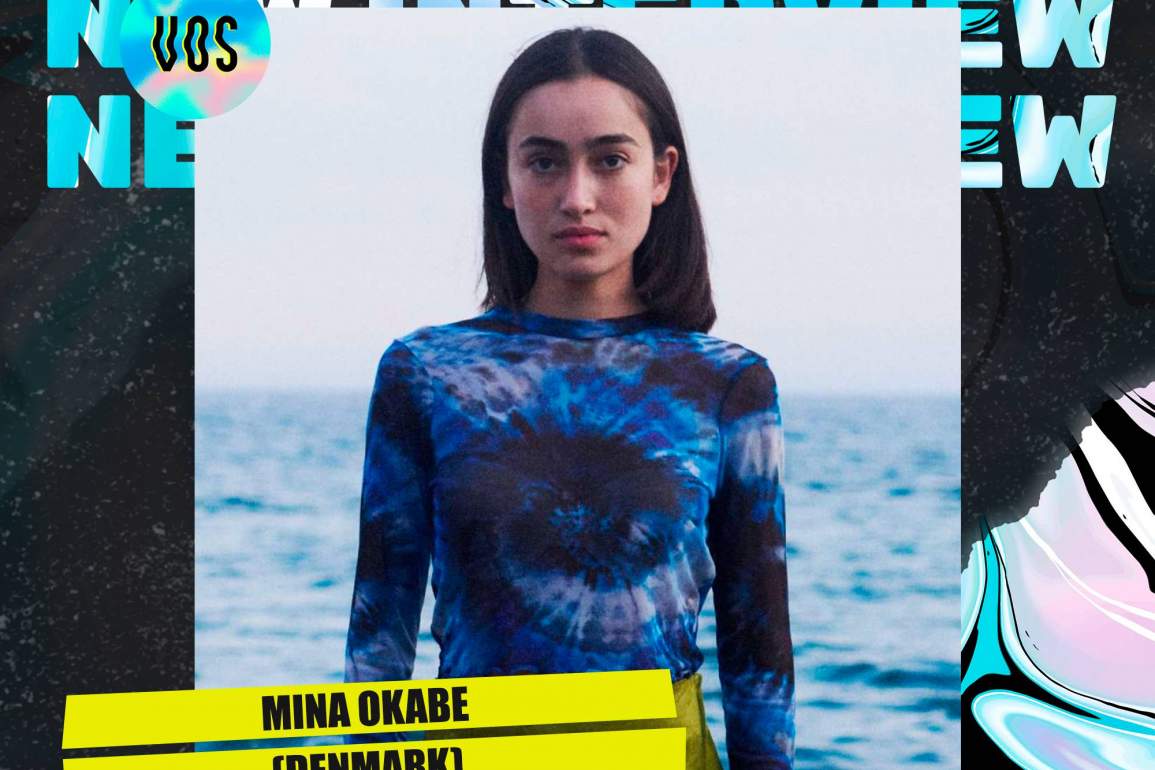 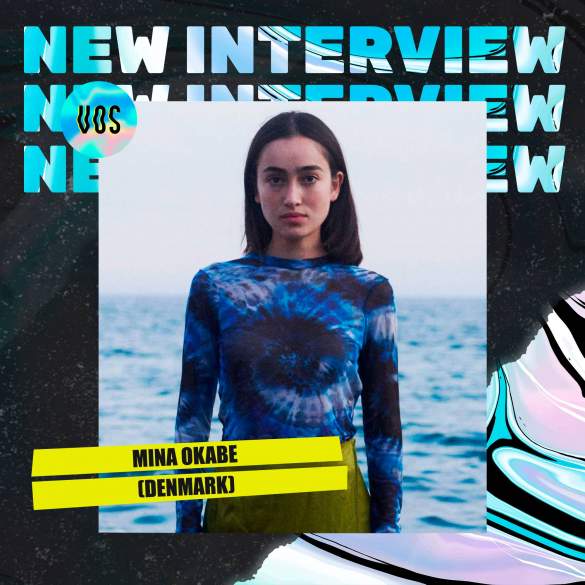 Mina Okabe is one of my favourite hidden gems at the moment, although it’s just a matter of time for her to gain the attention she deserves with her music.

I first wrote about Mina almost a year ago, when she was releasing her first single ever, “I’m Done” (October 30th, 2020), and since then, her dreamy and warm style has continued to grow and develop into a gorgeous debut album (Better Days), which is the reason behind this interview with Mina Okabe.

I hope you enjoy both the interview and Mina Okabe’s fantastic debut.

Mina Okabe, thank you so much for answering our questions and congratulations on your astonishing debut album Better Days (August 27th, 2021). Although I have written about you multiple times on Vibes Of Silence, could you please describe yourself to all the new readers?

I am a Danish/Japanese singer songwriter. I was born in London and then lived in New York and Manila before moving to Copenhagen when I was 15. I am now 21, live in Copenhagen, and have all my focus on making and playing music.

I have been singing and playing instruments since I was very young. I think I got my first guitar when I was about 12 and then mostly played covers, but when I was around 15 I started to write and play my own songs. I have always used songwriting as a way to let out frustrations and express feelings that are difficult to talk about.

Your debut record Better Days comes almost a year after your first single ever, “I’m Done” (October 30th, 2020). How would you describe this first year of actively releasing music and working on your debut album?

So much has happened this year! I have released several songs and worked with so many amazing people. Luckily things have opened up over the past months, so I have been able to play my music live! This past year has also taught me how important it is to trust my own opinions and remember to listen to myself when making creative decisions.

You’re pretty involved in your music as you wrote all the 10-tracks included on the album. What can you tell us about your writing process and what inspires you to write lyrics? How was the experience of giving form to these songs with producers like Vasco, MadsKoch and Vera?

I write all my songs about my own experiences and feelings. I like when songs are personal. Somehow I feel a stronger connection to songs when I feel the lyrics are real and honest – both the songs I write myself and songs I listen to by other artists.

When I make music I almost always start with my guitar and then the lyrics and melodies come to me pretty much at the same time.

All the producers I work with are super talented. Usually when I start a session I play a few of my songs on the guitar and then let the producer choose which one we should work on.

Sometimes the producer and I also start without having anything prepared because it can spark new ideas.

Although your debut album Better Days is full of dreamy and blissful melodies that irradiates optimism and happiness, the title of the record suggests that there is also a huge component of nostalgia about the way you sing about your life experiences. How do you perceive this beautiful contrast of nuances in your music?

Many of my songs are about things I have been sad or frustrated about, but I sometimes like to make upbeat productions with the sad lyrics to help make the situation a little easier. The album name “Better Days” represents the album pretty well, because it is to say that there are better days to come. Making and listening to music also gives me better days!

The release of the album was accompanied by a song titled “Miss Those Days”. The summerish and breezy spirit of the track again contrasts with the lyrics about sudden changes and the loss of friendship. Could you please tell us more about the experience that made you wrote this song?

Miss Those Days is about one of my best friends who moved away. We promised each other to keep in touch, but soon after she moved, our friendship started to fade. It was really hard going from being up to date on everything going on in my best friend’s life to not knowing anything at all, and also losing the person I could talk to about anything. The lyrics came very easily because the friendship meant so much to me.

Considering the success of your previous tracks, with your first single being considered by DR P3 “Track of the Week”. What are your expectations with the release of Better Days and the future to come?

With Better Days, I am very excited about being able to show different sides of myself through my music. Some of my songs have been played in different countries and it has been really amazing to receive messages from people from all around the world who like the songs and can relate to them. Now I just hope that more people will listen and that I will be
able to play live abroad.

On November 13th, and after a long time without gigs, you will be performing at the iconic VEGA in Copenhagen for the first time ever as a headliner. How are you preparing for this experience? What do you want people to take out of your live show?

Over the past couple of months, I have been lucky to have had the chance to play live at different events in Tivoli, Byhaven, at some festivals and as the supporting act for Maximilian and Pernille Rosendahl. It has been really great to get an immediate reaction from an audience. Now I just really look forward to playing my own show for people who have come to hear my music and my songs. I hope to give the audience a fun experience and that everyone will feel the emotion behind the sadder songs and dance when they hear the upbeat ones.

I already have some ideas for the visual aspect of the show. I’m in the process of figuring out what kind of light I want and what I want the stage to look like!

If could you highlight a lyric from any of the ten tracks included on Better Days, which one would it be? Which one of the songs was the most difficult to write?

A lyric I would like to highlight is probably “I don’t want to care about you, cause it’s pointless and irrational to let it hurt.” It is from my song Like Other People about unrequited love. This lyric is about the frustration of not having control over my feelings. This feeling of confusion and disappointment is a common theme in many of my songs.

Let Me Down was not the hardest song to write but it was very hard to figure out what the production around it should be. I decided to release the song without production and only with piano. I am very happy with the decision because it shows exactly how this song was made.

One dream collaboration would have to be with Mark Ronson. He is so talented and has been a part of so many amazing songs.

That is too hard to answer! I listen to a lot of different artists and music genres depending on where I am, what I am doing, and the mood I am in.

My lyrics and melodies come from a personal place. I am so grateful for the support and positive feedback that I have been receiving and look forward to making more songs and performing live.