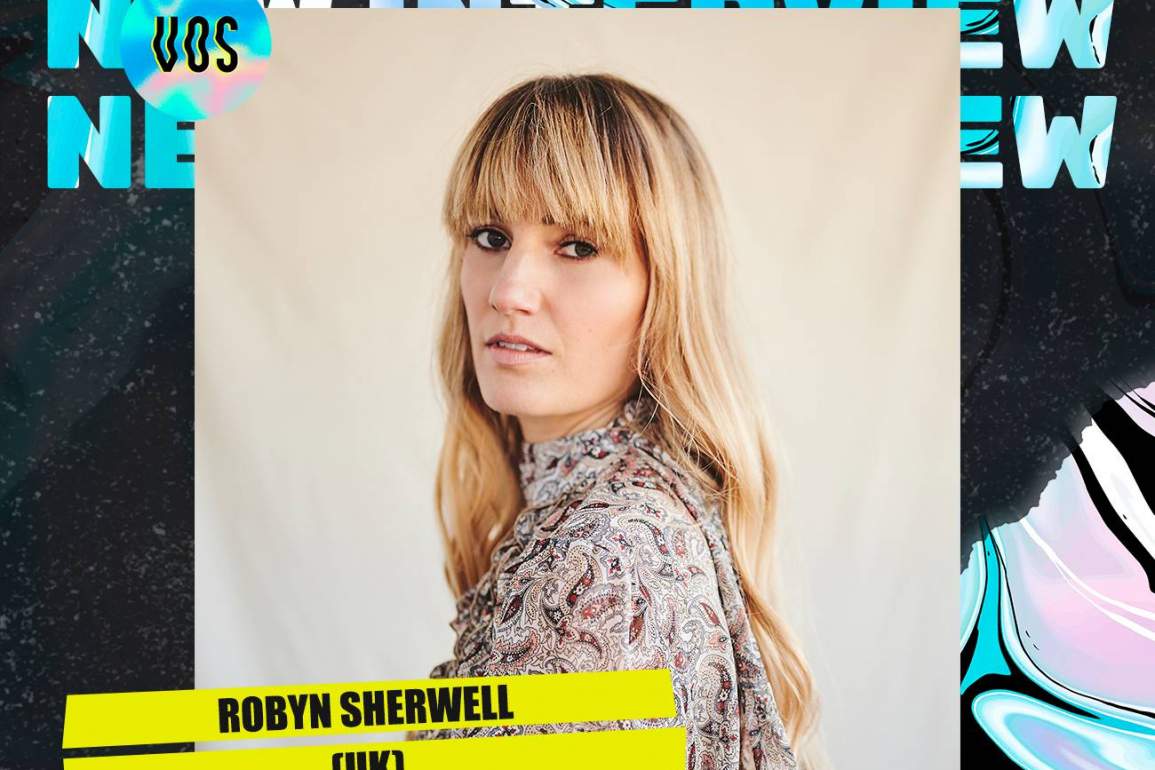 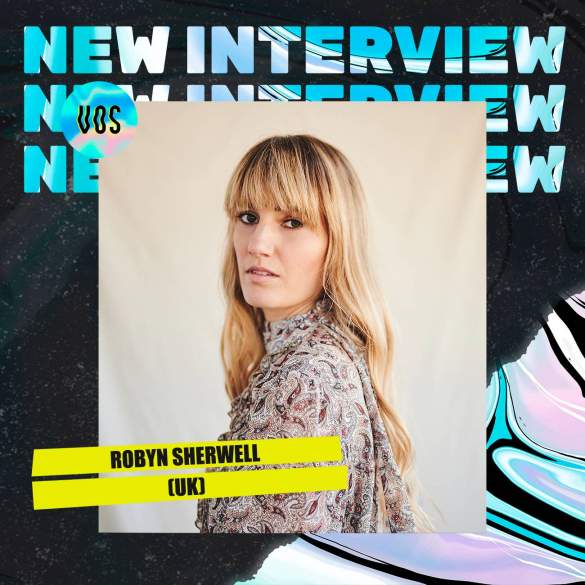 With new-found strength, singer and songwriter Robyn Sherwell has just released her new studio album Unfold (June 18th, 2021). This results from the enormous transition that Robyn has experienced in the last few years, both as an artist and a human being.

To unfold all those experiences, I interviewed Robyn about this new record, her life in the last few years, dream collaborations and much more.

Thank you so much, Robyn Sherwell, for answering our questions and congratulations on the release of your second studio album, Unfold (June 18th, 2021). But first of all, who is Robyn Sherwell as an artist?

Thanks for having me! Who am I… I’m your Sagittarius friend who writes and sings heartfelt songs. I love sad songs, but I’m an eternal optimist—an island girl at heart, living in London and often missing the beach and the ocean.

It’s been five years since the release of your self-titled debut album in 2016. This half of a decade has brought a lot of changes not only for the music industry but also for your life. How much did you change both as a person and as an artist during these past years?

I think in some ways I’m the same person I’ve always been, but just more confident with who that is. I’ve been through a lot in the last 5 years. I’ve become a mother, which as any parent knows, is a big transition. I’ve also suffered pregnancy loss, the grief of which has been transformative – my capacity for vulnerable emotion and softness hit depths I didn’t know existed. Alongside that, I’ve become an independent artist in terms of my music career. Coming out of the other side of all that change reminded me of my natural ability to keep going. I’ve gone deeper with my writing; I’m better at trusting myself, more resilient, as well as better at knowing when to rest and take a step back.

Last December, you gave us a preview of that brand new confidence as an artist with the EP Where Do We Go From Here. A collection of five tracks full of raw emotions and melodic electro-soul sounds that leave us wanting more. How did this EP come to place? Were you already working on your second record at that time?

I had been writing for a few months and had enough tracks to know I was on to something, but I wasn’t sure initially if I was making an EP or an album. In the end, I made both. The EP was quickly leaning toward a longer collection, so the Unfold album tracks were completed in tandem with releasing the Where Do We Go From Here EP in December 2020. By the time the EP was out, I knew I was in a position to release an album next.

Now let’s talk about your second studio album, Unfold. How did you approach the creation of this new record? Was it challenging to be at home self-producing the album, or it was a cathartic experience of self-discovery?

It was both! It was very cathartic and healing to make music in a homespun intimate way. I enjoyed the chance to disappear into my own creative journey and see where it took me. I worked remotely with a long-term friend and producer, Jonas Jalhay, who is based out in LA (and who co-produced my 2015 cover of Fleetwood Mac’s Landslide with me). I felt safe and held, and the whole project was just a quiet and close-knit process. But it was pretty different to be working online remotely instead of in-person, side-by-side in a traditional studio. It felt very of-the-times: an album made across an ocean, during a pandemic.

Considering the success of your previous work and the singles of this new album. What are your expectations with the release of Unfold? What do you want people to take out of this record?

I think the more I do this, the more I realise I have no control at all over what happens once the music I’ve made is out in the world. The making of the record was the beautiful and nourishing part, the part that was just for me. I put my heart in it, and it was a happy and fulfilling time bringing these songs into creation. Now that’s released, it’s like letting your grown child leave home… The songs have their own life to lead now. I hope people resonate with the raw emotion and loving energy I put in the songs, and connect with that. That’s all I look for in the music I love and choose to listen to – to feel moved and to feel connected.

If you could highlight a lyric from any of the ten tracks included on Unfold, which one would it be? Which song was the most difficult to write?

“Two Weeks” was the hardest song to finish. The writing part itself was actually fast – once I was ready to sit down and open up about that experience of loss (which took a long time to feel ready for), the song wrote itself. But to move it from a demo to a final production was more challenging. The demo was spacious, simple and raw, and I didn’t want to lose that feeling as it moved toward a fuller production. Retaining the intimacy meant taking little sensitive steps as the production evolved. I ended up keeping the first take demo vocals as they felt like the right take, and I couldn’t face singing them again. The chorus lyric is “‘Two weeks’ she said, ‘just come back in fourteen days’, and time stood still as ice until a life melted away.” It pretty much sums up that whole experience.

Now that we are starting to see the light for concerts and “normal” life. What can be expected from Robyn Sherwell for 2021? How are you going to approach this year to promote this highly awaited record?

I am so excited to have just announced a live headline show to celebrate the launch of this album. It’s at Paper Dress Vintage in London on 14/09/21 and will be an intimate show, in keeping with the spirit of the making of this album. I can’t wait to play these songs live and connect with an audience of real people in real life!

I’d love to collaborate with Fink. He’s always been an inspiration for me. And a dream song… probably “So Far Away” by Carole King. Or Joni Mitchell’s “Both Sides Now”.

If you could only listen to one album for the rest of your life, what would it be?

A cruel question! There’s too many to choose from. I think maybe Marvin Gaye’s “What’s Going On”. But ask me tomorrow, and I’d probably name another.

I always have my heart on my sleeve when I write songs, and this album is no different. It’s my way of expressing and connecting. Writing is a way for me to process, and I feel so lucky to have something I enjoy like that. I’m grateful to every person that’s ever reached out to me about my voice or music. To be honest, I’m still astonished at the way songs that start out feeling so personal, in fact, resonate deeply with others. And now, with social media and the internet, we can literally connect directly through them. It’s my joy to do that through music. Thank you for listening to it!

Robyn Sherwell will be showcasing her new album for an exclusive and intimate show at London’s Paper Dress Vintage on September 14th – Tickets here.