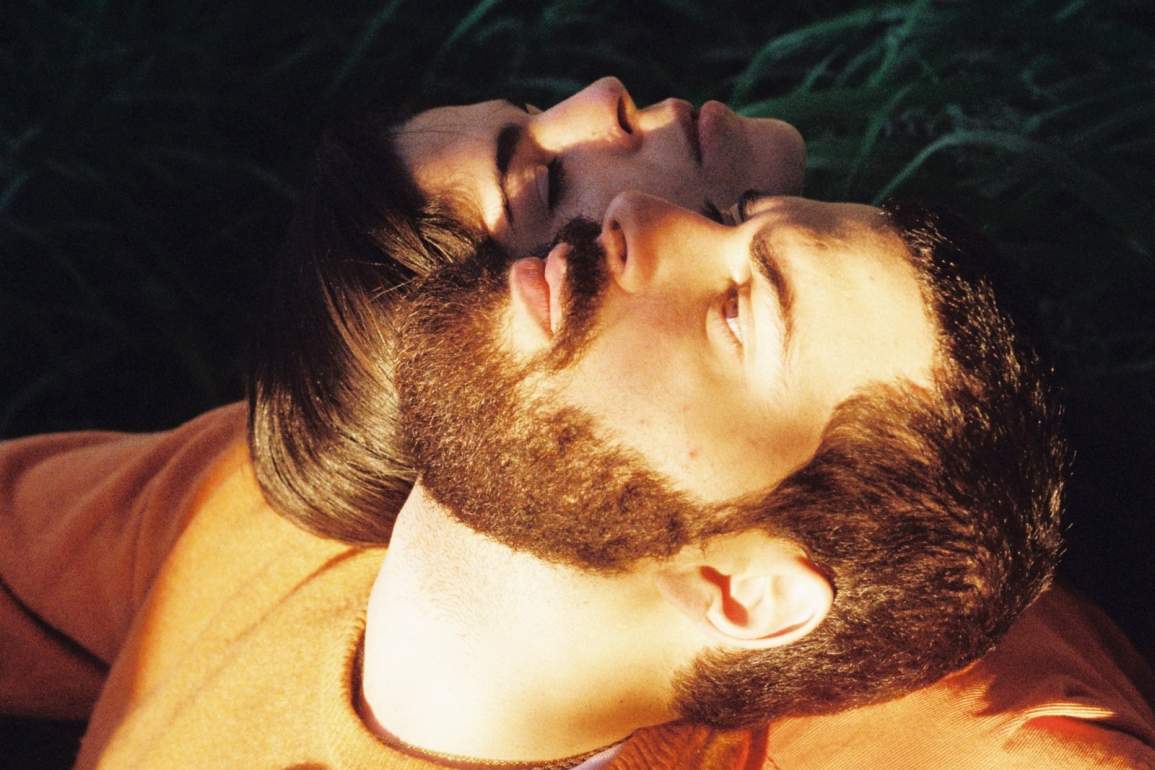 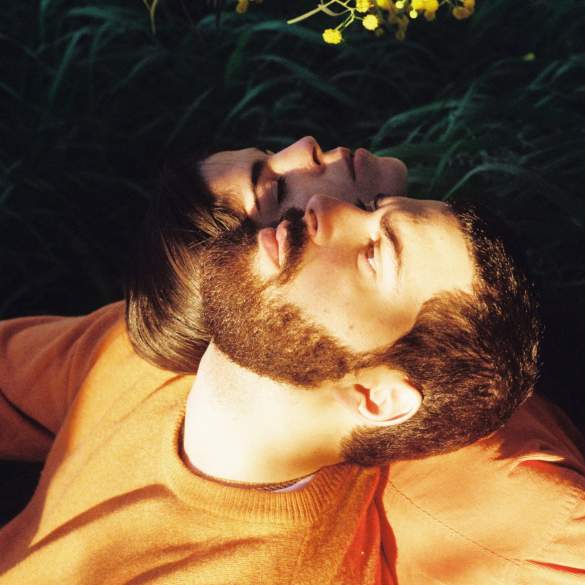 This Portuguese duo is becoming an absolute delight inside the vibrant Portuguese scene that is hotter than ever.

With their latest single ‘Vow’ being released on the 1st of April, I decided to have a little chat with Miguel and Rita about everything that surrounds their project, Sease.

Enjoy the interview below:

Let’s start with a classic. Who are Sease? And what’s the history behind the creation of the band?

We are Miguel and Rita, and we met in high school where we were both studying Music Production in Lisbon. About 6 years ago we decided to start writing music together, but we didn’t really know what genre yet. Instead of choosing one, we agreed that we wouldn’t be limited by it. SEASE is the product of the musical conversation between us two.

Throughout the year we’ll be releasing a few more singles and videos.

What are the central thematics (love, life, emotions…) of your music? And in which one do you feel more comfortable writing about it?

Rita: Our songs talk about what happens on a spiritual level when going through different aspects of life. Freedom, self-love and the search for peace.

Miguel: For me, it’s a bit harder to express my emotions clearly because Rita writes all the lyrics. Usually, when I start something, it’s emotionally driven by experience (even if I’ll only notice that later) or a song I heard that got me excited to write or produce.

Can you tell us a bit about your creative process? Do you usually have differences during the creation of new songs or everything comes naturally between you two?

Rita: Some songs are completed in two days, others in two months, it really depends.

Usually, Miguel already has a rough instrumental or unfinished idea. After I do the first vocal lines, we’ll finish it together.

Your music has clear electronic influences but still sounds so fresh and organic. Getting to this kind of sound was hard? And what music style you would like to explore next?

Miguel: I think we just keep growing as musicians and producers and we got to where we are today (or how we sound) naturally because of what we listen to.

We don’t really try to write music on any specific genre, even though our music can be easily identified. We just gather a bunch of references, and without really thinking about it we just blend them all together. If we think about it too much, it usually doesn’t work.

What’s the most valuable lesson you two have learnt since the release of your first EP in 2016?

Projects take time, and it’s not always our fault if things don’t go as we planned. Having someone who believes in us by our side is the best we could do for our music.

Portuguese artists are leaving the traditional route of music and are showing the world the immense musical possibilities of Portugal. But do you think that language can be an obstacle when it comes to promoting portuguese’s music abroad? Is that why you choose to sing in English?

We chose English simply because that was the language that Rita first started writing in.
Portuguese is a beautiful language, but due to its sound, it becomes way harder to write in.
Great music with great promoters can always come through as long as it is real to the one who wrote it.

If you could choose one artist to collaborate, who would it be?

You have recently played at Lisbon’s MusicBox with CAIO and Meses Sóbrio. How is the public reacting to your live performances? Do you like to test the new music in front of a live audience before officially releasing it?

The feedback has been great. We feel we’re going on a journey and people seem to start to come with us, it’s beautiful. We have played unreleased music live but not as a test.

For me Rita, it would be Bon Iver’s Bon Iver .
Miguel: Wave by Antônio Carlos Jobim or xx by The xx

We create music because we need to; the whole process makes us better humans. If we can make someone feel something after listening to us, we have achieved our goal.