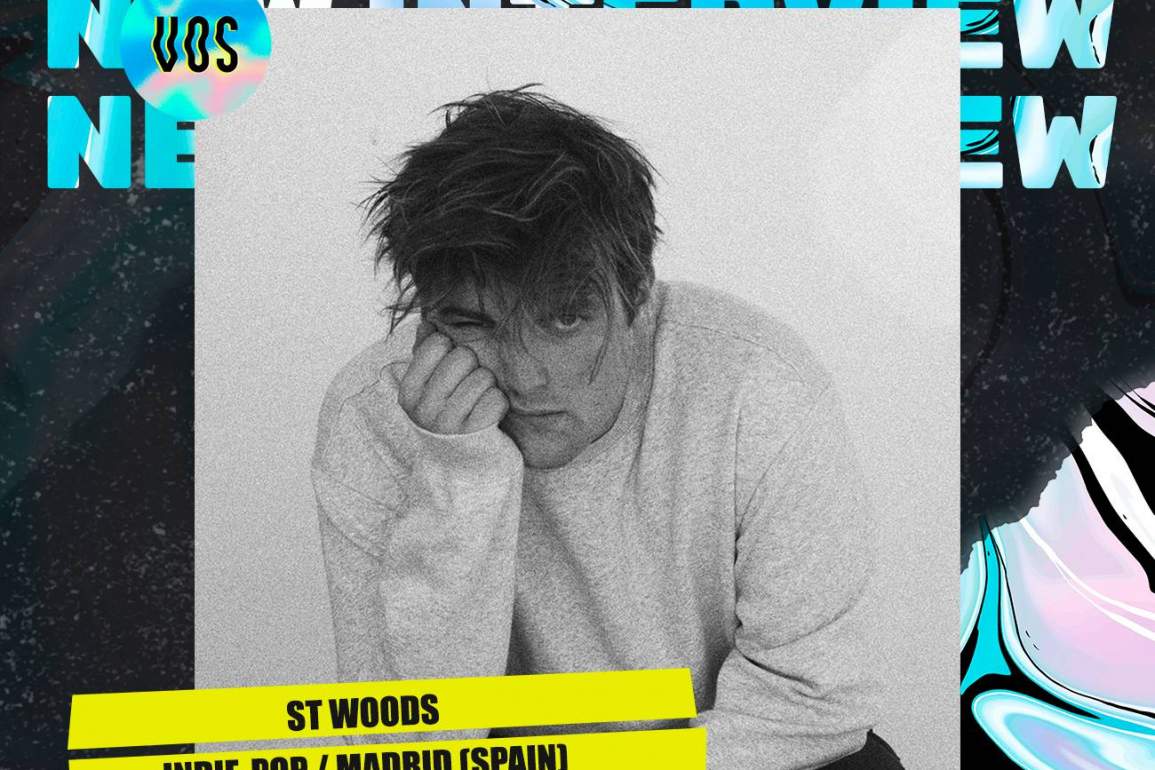 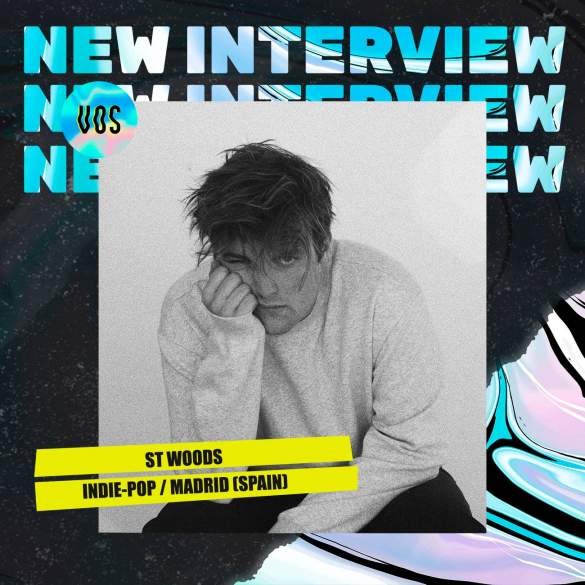 After a while focused on interviewing international artists, I’m back with exploring the Spanish music scene, and today I have the pleasure to publish an interview with rising indie-pop star St. Woods.

St. Woods is a young singer/songwriter from Madrid, who took his first steps in music and perfection it while playing on the streets of cities such as London, Brussels or Amsterdam. His unique voice that will remain you to the style of famous contemporary artists like Jake Bugg or Julien Baker, will quickly blow your mind if you like sad songs and strong emotions.

His debut album Bones (May 8th, 2020) is already a success with more than 2 millions streams on Spotify, but he’s ready to move on with more new music including his latest single “my honor”.

Enjoy the interview with St. Woods below:

ST. Woods, thank you so much for answering our questions and congratulations for the success of your debut album Bones (May 8th, 2020), which now has more than two millions streams on Spotify alone. But first of all, who is St Woods?

St. Woods is a happy kid who tends to write very sad songs. It is astonishing to me how I’ve come to find comfort in being so sad, to be honest, lol.

How cities like London and Berlin influenced your music but most importantly, your writing process? Do you miss those cities or you feel the best in Madrid?

I guess it’s been a learning curve. Busking really shaped the way I write songs and how I perceive the music I want to write. Most of my influences have had the same backgrounds, and it helps to see how the street can transform your music into something bigger.

I most definitely miss being abroad 24/7

You are signed with the famous booking company ATC Live Agency, that includes on their roster people like Passenger, Nick Cave, The Lumineers and ALMA, among others. How this critical opportunity came to you?

I honestly don’t know to be honest.
I have a great team behind me who have worked very hard in enhancing the project and finding the right partners, Having ATC as part of the team has been a wonderful gift that will bring great news sooner than you think.

At the beginning I was mentioning the success of your debut album Bones, especially being an independent singer/songwriter. But what was the most challenging moment of the creation of this record? You were expecting this reception, or it was a sweet surprise?

It took so long to release the album that I really thought that we were releasing an album that was a bit outdated. Bear in mind that I was putting out songs that had been recorded for a year or so, I had written songs that I thought were much better than the album and it was a bit weird to put everything on hold.
Still, it was worth the wait.

Bones was created around an extremely tough time in your life. As this record revolves around pain and the many ways in which it can manifest itself. Were you able to take control of that pain in the recording of the album, or do you still have a lot to talk about those experiences in future songs?

It feels like I’ve come to a point of closure. While I was recording the album, I really let myself feel all the pain and let it talk through the new ideas because I felt like I needed to do that.
But I think I’ve moved on from that and I’m writing about things that I didn’t want to talk about earlier.
It’s exciting to take risks when it comes to writing new songs.

Speaking of new tracks, this past November 10th you released a new song titled “My Honor”. It’s the first track you wrote after finishing the recording sessions of Bones and the first one from an upcoming series of new songs for 2021. Why did you choose this track to be first to go out, and what is the story behind it? How was the recording process of those songs at home with the help of people like Brais Ruibal?

I’m a bit obsessed in terms of putting out songs “in the right order”
My honor was the first song I wrote after finishing Bones, after a long writer’s block.
It felt like I was moving on from something that had been weighing on me for a long time.
That’s why I wanted it to be the first song after the new album, to begin something new.

The recording process was very “homemade” to be quite honest.
I shaped the idea with Brais, who is my go-to producer, and then we recorded the pianos at his house, I did the vocals at a friends house, and the rest is history.

If you could highlight a lyric from your debut Bones, which one would it be? Which song was the most challenging/personal?

“If I begged my out from the morgue
It’s a long way home”
River
400% one of the hardest lines and songs because it digs deep in something I had not talked about for years.

This 2020 has been one of the most complicated years in decades for the music industry workers and artists in general. But, what can be expected from you for 2021? Any more dates in the works apart from your almost sold-out show at the Teatro Lara in Madrid for February 4th, 2021?

Yes
Lots of songs
Lots of shows (if possible)
But most of all, lots and lots of new songs

How have you handled this situation both on a personal/professional level? Did you feel anxious about this inner feeling of being productive with your music while staying at home?

I’ve handled it poorly
I’ve been a complete mess
It was like we had to be super creative and productive because we were at home, and I felt like the complete opposite.
I became great friends with my anxiety though lol.