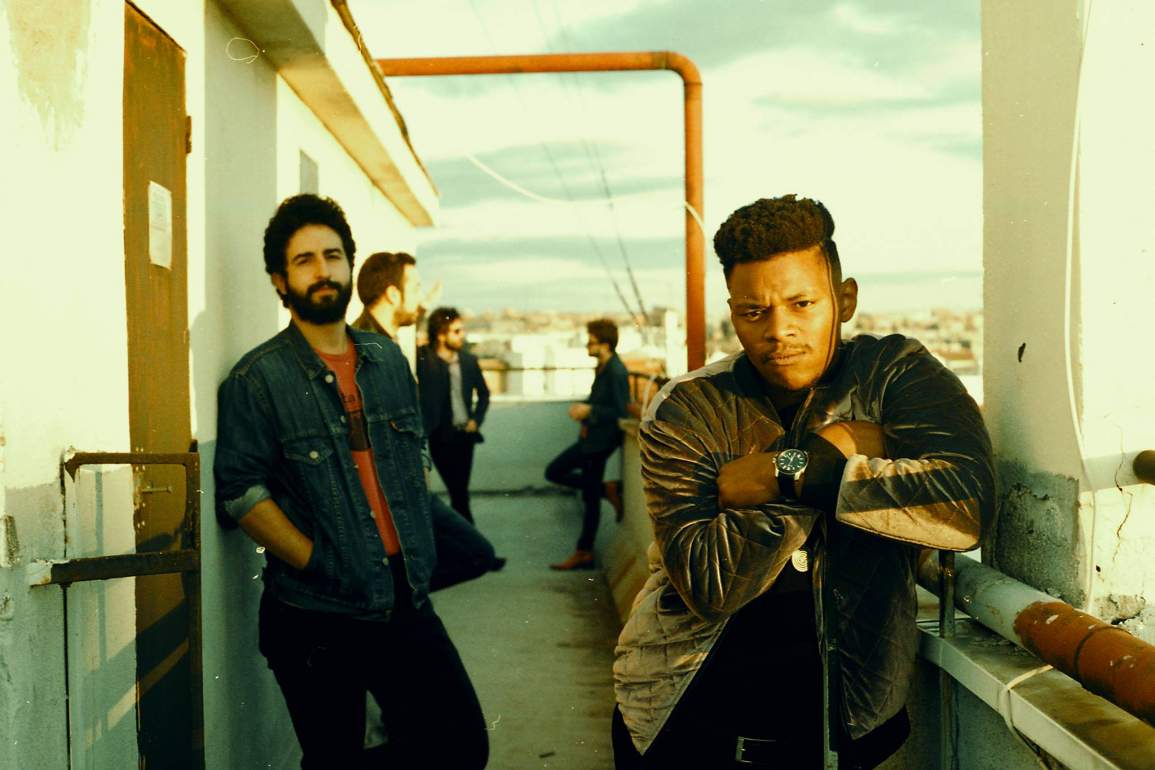 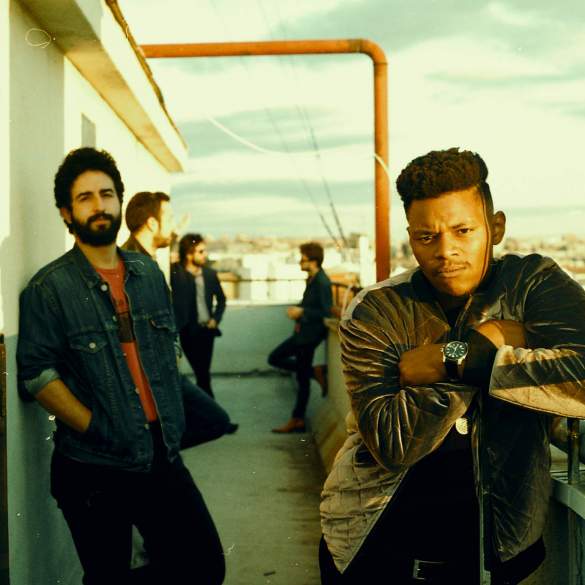 We have had the pleasure to talk with the guys of Tangerine Flavour about their debut album ‘No Hard Feelings’, their musical influences, Alfonso Ferrer and their future tour plans among others. Let’s get to know this amazing group a little bit better.

After the launch in 2017 of your self-titled EP ‘Tangerine Flavour’ and a tour of more than 50 concerts that took you all over Spain and Portugal, where did you get the energy to begin with the creation of your first album ‘No Hard Feelings’ so soon?

It was a step that at some point we had to take, but we still saw it as something distant. In one of the last concerts of the tour, we ran into Alfonso Ferrer, who saw something in us and offered to start working with him. In the beginning, we only thought about recording a double single or an EP with him, but when we showed him all the new songs we had composed, he saw it clearly and told us to record a full album in his studio. We did not expect it, and it was a gift and an opportunity that we had to take advantage of. From that came ‘No Hard Feelings’, the work of a whole year, 11 tracks that clearly express the path we want to follow.

For the launch of ‘No Hard Feelings’ you decided to make use of crowdfunding, which exceeded the minimum funding you had asked for, how was the experience? Would you repeat in the future?

Crowdfunding is a good solution for young groups with few resources; it helped us a lot to make the album a reality. People turned to us, and we can not be more grateful, it was an incredible feeling.

How important has been the figure of your producer Alfonso Ferrer in this new stage?

Without Alfonso Ferrer, this album would not exist. When we met Alfonso he was very frank with us, he believed in us but he also demanded us a lot of work, and we have done everything possible to live up to his expectations. The experience in the studio has been very enriching, we recorded as in the 70s, with very old instruments, without a metronome, using hundreds of vintage elements and with an analogue tape… We felt like Bob Dylan or The Band. Also as musicians, we have grown and learned a lot, and we are proud of the result. It is the album that we always dream of doing.

Last May 5th you presented the album for the first time at the Clamores in Madrid. How was that first contact? Test passed?

It had been a long time since we had a concert in Madrid, at home, and we really wanted to. If you add a large hall like Clamores, where had played so many legends of blues, rock and jazz, full of people and great musicians by our side, the result is indescribable. Playing the full album for the first time, reviewing old songs and seeing the audience and the band enjoy is wonderful. It was a perfect day, now to follow step by step. There are concerts that are lived in another way, that you know will be unforgettable from the moment you get on stage.

With your previous EP, you made a tour of more than 50 concerts. Are there plans to exceed that number with the new album?

With this album we want to go everywhere, it will be weird not to exceed that figure by far. It’s road time!

Choosing the songs that will be part of a debut album can be hard. Was it difficult to choose which songs would be part of ‘No Hard Feelings’?

It was very easy, because Alfonso said that he liked the 11 songs we had composed for him, that he wanted them all to be on the record, there was no discarding, although we have more songs in the pipeline that will come out at some point, later or earlier, the idea was to make the album with 100% songs.

Your favourite song on the album?

It’s very difficult to choose, each song is different and tells an important story for us … If you had to decide, maybe musically it would be ‘Time Is Runnin’ Over’, it seems like a great way to close the record, and by the reaction that people is having we could also opt for ‘Ballerina’. Each person has their preference, but that’s the beauty. Which one is yours? (It Ain’t Over Yet)

What goals does Tangerine Flavour have for the rest of 2018?

Go step by step, work hard and make each concert better than the previous one. That is our philosophy.

A key album or artist in your life?

On this record, the Eagles have had a very great influence. Watching their documentary together after a night of beers was very inspiring and in a way showed us a way. Many other bands have changed our lives, from Eric Clapton to the Allman Brothers, including Springsteen, CSN, the Jayhawks, the Byrds or Gram Parsons.

We are romantics, we love CDs and keep buying vinyl, but the opportunity of streaming is unlimited, having all the music in history is a complete revolution.

‘No Hard Feelings’ is now available on every streaming platforms.