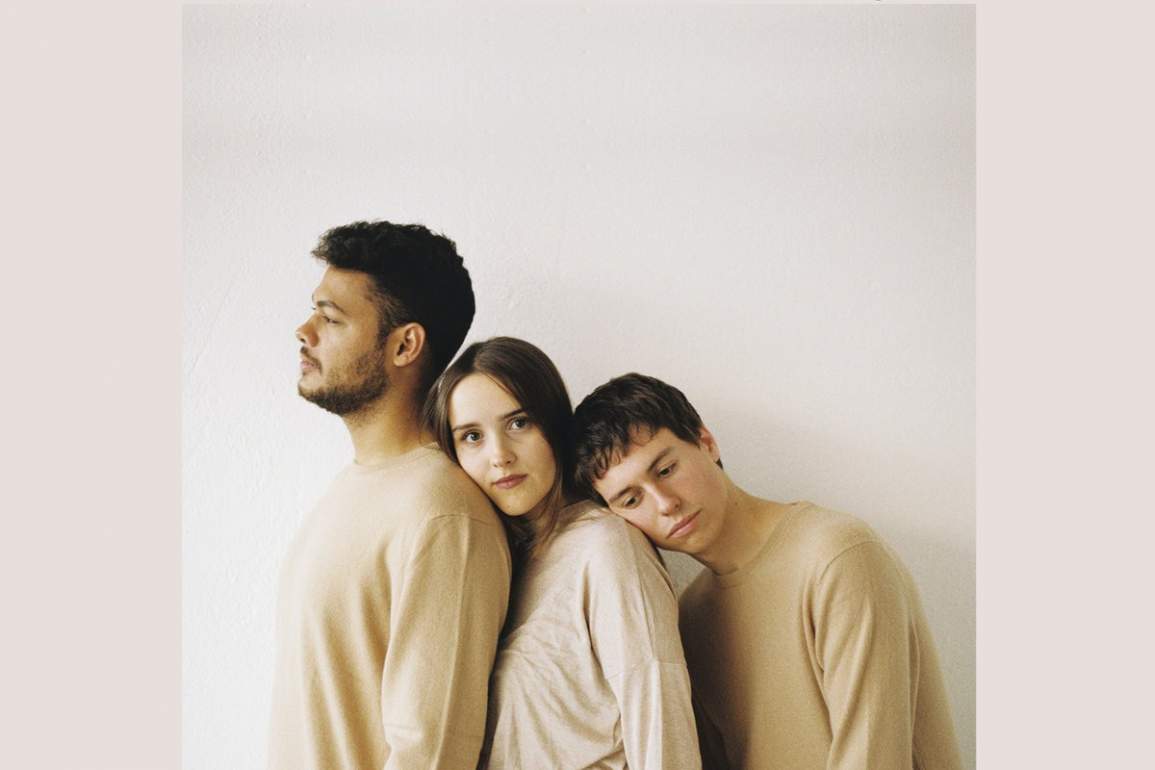 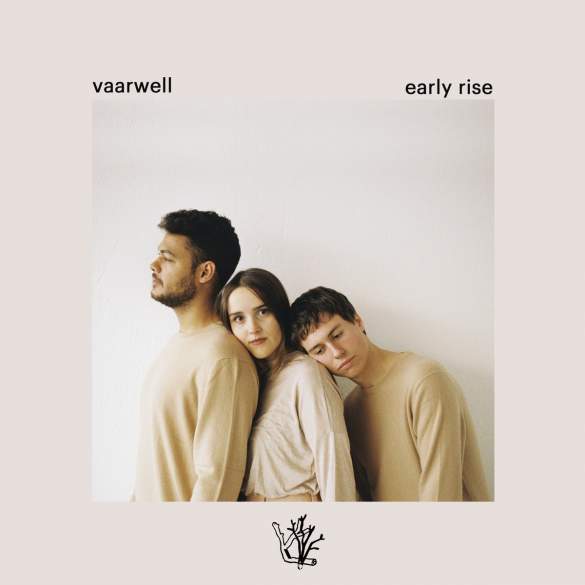 A new wave of young and promising Portuguese’s artists like today’s interviewed Vaarwell, are showing us that Portugal is a country with a vibrant music scene that includes more styles than Fado (which I highly recommend too).

Vaarwell is currently working on new music, with a new single coming really soon, but they make a stop to have a little chat with us about their career, the recognition of their work by the foreign media and their future plans for the rest of the year.

To start the interview, can you all tell us a little bit who are Vaarwell and what’s the story behind the name?

We’re three friends who liked to play and produce music that met in High School. Eventually, we decided to try writing together and formed our band. We had a few brainstorms to try to come up with a name, and nothing sounded good. We eventually came up with “Vaarwell” when Ricardo was writing random words on Google Translate and translated “Farewell” from English to Afrikaans – we added an extra “L” and concluded our name quest.

With your music, has caught up the attention of international media giants like BBC Radio 1 and Stereogum. How do you feel being recognised by vast names of the international music press?

It’s awesome to have had critical validation from BBC Radio 1 and Stereogum but what we’re most happy about is the people who come to shows, listen and to our music and support us.

Portuguese artists are leaving the traditional route of music and are showing the world the immense musical possibilities of Portugal. But do you all think that language can be an obstacle when it comes to promoting portuguese’s music abroad? Is that why you choose to sing in English?

I don’t think the language is an obstacle if you play traditional music, as Fado, for example, is quite a successful genre in the world music genre, but when it comes to playing Alternative/Pop music, I think the message is as important as the music and English is the best language to make people understand you. But honestly, we never decided to write music in English so we could reach people outside of Portugal, it was more because it felt natural and most of the music that we were influenced by was sung in English.

Let’s talk about your latest EP Early Rise (March 8th). How would you describe it? Is this the direction you’re going to follow for your second album?

It’s a 4 song demonstration of the sounds we’ve been exploring since our last album and of our matured aesthetic that included a more electronic universe. I think we’ve never been happier with what we sound like, so we’re definitely keen on doing more work of the sort.

What inspire you all to create music?

I think what most inspires us to create would definitely be seeing the impact it can have on people, how they can connect to your song and really feel it. The fact that all of us, at some point, have heard an album or a song and felt profoundly touched and inspired by it made us want to replicate that feeling towards others with our songs too.

Apart from your songs, you are also a group that stands out for the aesthetic. Do you think that nowadays it is not only essential to make good music but also to create beautiful visuals to catch the public’s attention?

I think it’s definitely important to care about the visual aspect because a lot of the times, it’s what brings people in. There have a been a number of occasions where I clicked on a song because the thumbnail on youtube looked cool or the cover art looked interesting.
We also love combining our visions for our song and our band and translating it into a visual aesthetic. It can be quite fun.

On May 15th was your last concert on Figueira da Foz. But is going to be the last opportunity to see you live this year or we can expect more concerts or even festivals this year?

You can definitely expect more concerts this year. We’re playing on the 4th of July in Aveiro, August 17th in Torres Vedras and on September 28th in Viseu (all the exact venues will be announced soon).

What are Vaarwell plans and goals for the rest of 2019?

Our goal is to create as much music as we can! We’ll also be releasing a single very soon.

If you all could only listen to one album during your whole life, what it would be?

That we’re excited for this journey and for all the new music that we’ll be putting out.