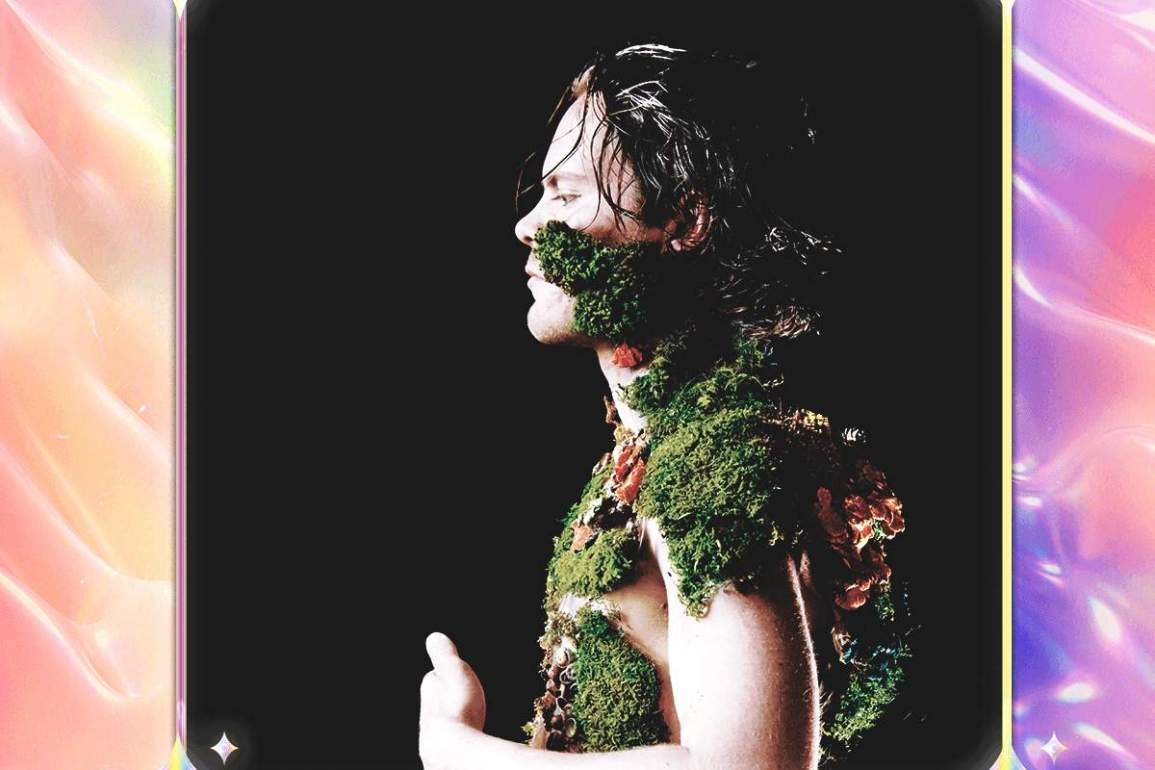 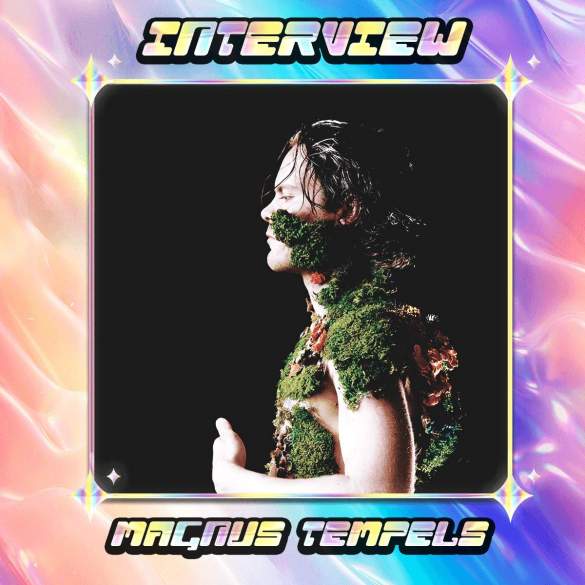 It’s a pleasure to be able to interview artists with such outstanding talent as Magnus Tempels. This rising Danish songwriter and producer will be one of the discoveries of 2022 for all the electronica and dark pop fans out there.

On October 7th, he released his debut album, Leech, an experimental record that I’m sure will instantly catch your attention. And if you live in Copenhagen, don’t miss his show at Vega on October 21st.

Please enjoy the interview with Magnus Tempels below:

Magnus Tempels, thank you so much for answering our questions and congratulations on your superb debut album Leech (October 7th, 2022). Could you please describe yourself to everyone discovering you through this interview?

I am an electronic artist and producer set out with the goal to combine pop and trance. When I create music it is always the live-experience that directs the course of my songwriting. I hope to one day be able to travel the world, playing intense shows in small clubs and venues where the audience is right in my face. I love the feeling of partying together with the crowd rather than being isolated on a big stage.

Leech introduces a lush and ethereal soundscape entirely produced by you. A record with an impressive sense of duality and melancholy that leaves the door open for the audience to interpret through their own experiences the story you try to tell in your debut. But what can you tell us about the story behind this record and your decision to name it Leech? When did you start to work on this record?

Thanks for the kind words!
The album might as well have been called ‘Chameleon’, because I sometimes doubt who I am without a partner. The last two and a half years of album writing have helped me to now become better at holding on to who I really am.

Although Leech contains more pop-oriented tracks like “Fata Morgana” or “If You Were Sorry”, it’s mostly a detailed electronic work with many layers to explore and discover. When did you start to get interested in electronic music and mainly instrumental electronic music? Any explicit references you took as a base for the album’s creation?

James Blake and Trentemøller were the first acts to really open my mind to all the intricacies electronic music has to offer. I find electronic music to be one of the most versatile genres when it comes to expressing several contrasting emotions like anger and fragility at the same time.

Lately I’ve been very inspired by the artist “Floating Points” who makes some of the most impressive and delicate sound design I’ve ever heard!

Leech is your debut album, but you started to pursue music at a very young age. At age 15, you decided to take the risk of traveling around Europe with your guitar to play your music on the streets. What made you take that decision? What was the most significant learning from that experience?

The pureness of playing on the street is very addictive. People who don’t know you will only stop and listen if they actually like what they hear. The reactions are brutally honest, and you really learn something from that as a songwriter and as an artist.

It has taught me to be way more confident in my songwriting since there will always be people that like your music – you just have to bump into them.

You wrote and produced Leech entirely by yourself. How did you learn to produce your music? And how do you usually approach your creativity and feelings when it comes to the songwriting process?

The majority of the songs on the album are written by myself, but I also collaborated with a few other artists and producers! If you are interested in who collaborated on the album you can check out credits on Spotify for each song.

I usually start out with sound design to create an atmosphere which is often formed by manipulating acoustic recordings of instruments and other stuff. Then I do the chords, melody and then lyrics. I most often take inspiration from my own feelings when writing lyrics.

Before Leech’s release and during these past years, you were sharing a few live sessions, and now that the record is out, you have also shared a new live session performing “Broken Glass”. Any chance of seeing you perform live in the future?

Yes! I’ll be performing live at VEGA, Copenhagen which will be my first headliner concert the 21st of October. I hope to go on tour soon and visit many countries in Europe!

If you could highlight a lyric from any of the tracks included in Leech, which one would it be? Which one of the songs was the most difficult to write?

“I’m in need of a forest fire, could you please stop raining?” – this sentence describes how frustrating it can be to be in a relationship when you don’t have the guts to let it go.

It was quite hard to write “Broken Glass” since it is very descriptive and there are quite a lot of lyrics compared to the other songs on the album.

I would love to collaborate with Fred Again. – I love his energy and how his music brings so many people together around dance music.

If you could only listen to one album or artist for the rest of your life, which one would it be?

it would be floating points! I always find new inspiration in his album “Crush”.

And the last question and please feel free to open up about anything. What’s the most important thing you want to tell people about yourself and your music?

If you “the reader” should decide to listen to my album, I hope you will take the time to sit down and close your eyes. “Leech” will probably not work very well in the background since the atmosphere changes from pop to trance. So take a deep breath and go a journey with me!