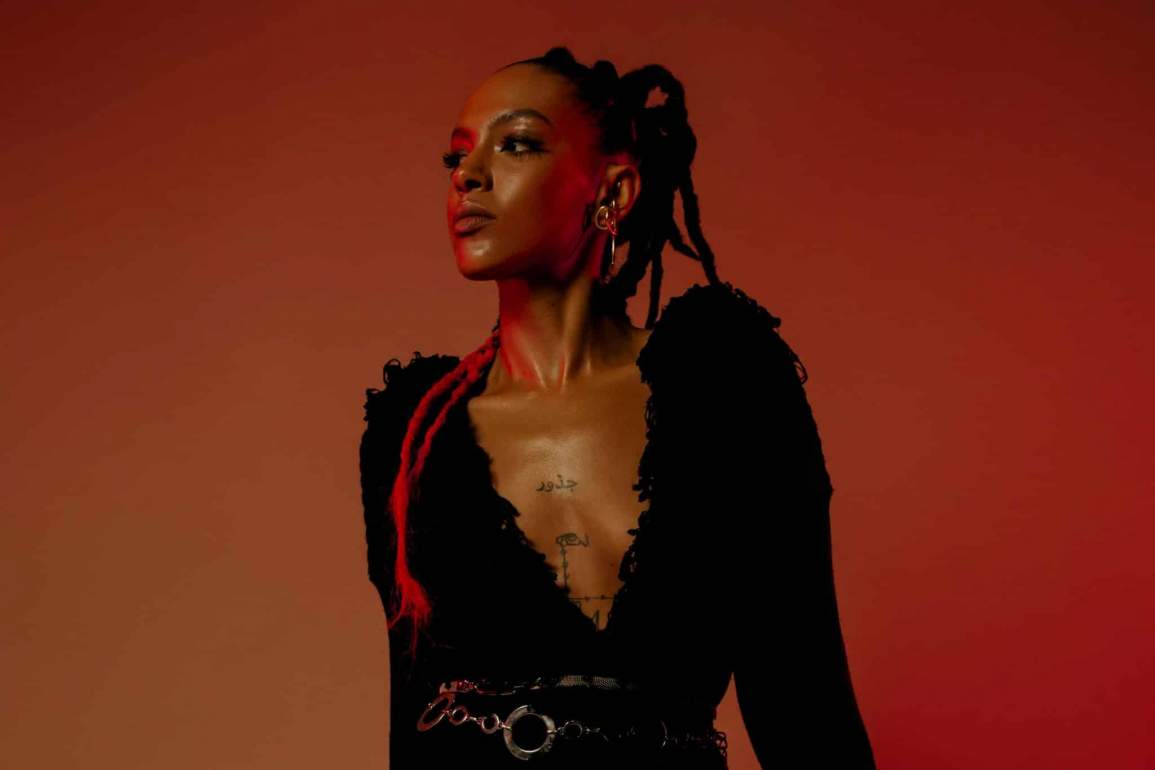 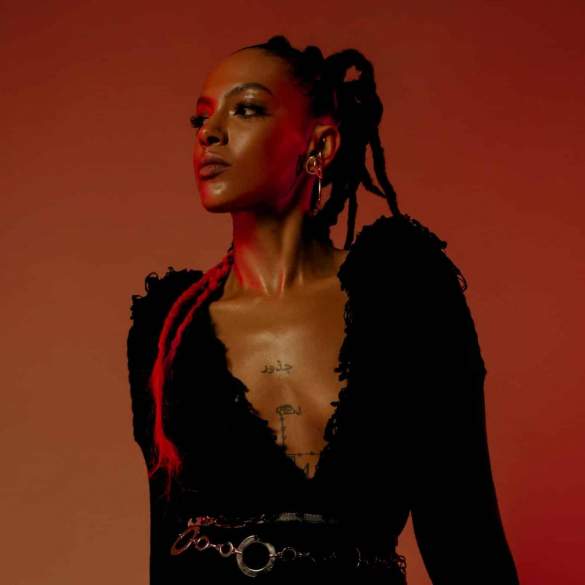 It’s been a while since our last introducing feature. But thankfully we’re recovering that format for our site as a way to present new and promising musicians to our readers.

Today’s introduction is dedicated to Alewya, a force to reckon with if she’s able to keep the perfection level that her debut single “Sweating” is serving on his 3:25 minutes of pure fire.

Alewya {ah -le- wee- ya} Demmisee of Ethiopia and Egypt origins is set to be one of the revelations of the forthcoming years. First discovered as a model by Cara Delevinge at Notting Hill Carnival while she was on set for film Kids in Love. But after a while, the music started to call on her door. She first picked a guitar at the age of 21. Still, soon she received an offer from Shy FX to be her manager and the extraordinary chance to sign with Because Music (French indie label).

On June 24th her first single “Sweating” an urban masterpiece produced by The Busy Twist (UK & Ghana-based production duo) was premiered on YouTube with a sweaty and sexy underground inspired video directed by Jack Bowden and on which Alewya was the creative director.

But before of it, she also appeared on Little Simz (another extraordinarily talented British rapper, singer and actress) latest EP Drop on the final hypnotic track “where’s my lighter”.

At the moment of writing this article (July 15th), “Sweating” already has more than 330.000 views on YouTube. A great sign that the African and UK Club Culture inspired sexy and catchy rhythm of “Sweating” is having a good reception from the public.

Can’t wait to see how Alewya’s career is gonna turn out, but surely we are gonna have some club bangers to dance with. Keep an eye on her, she’s gonna bring it.