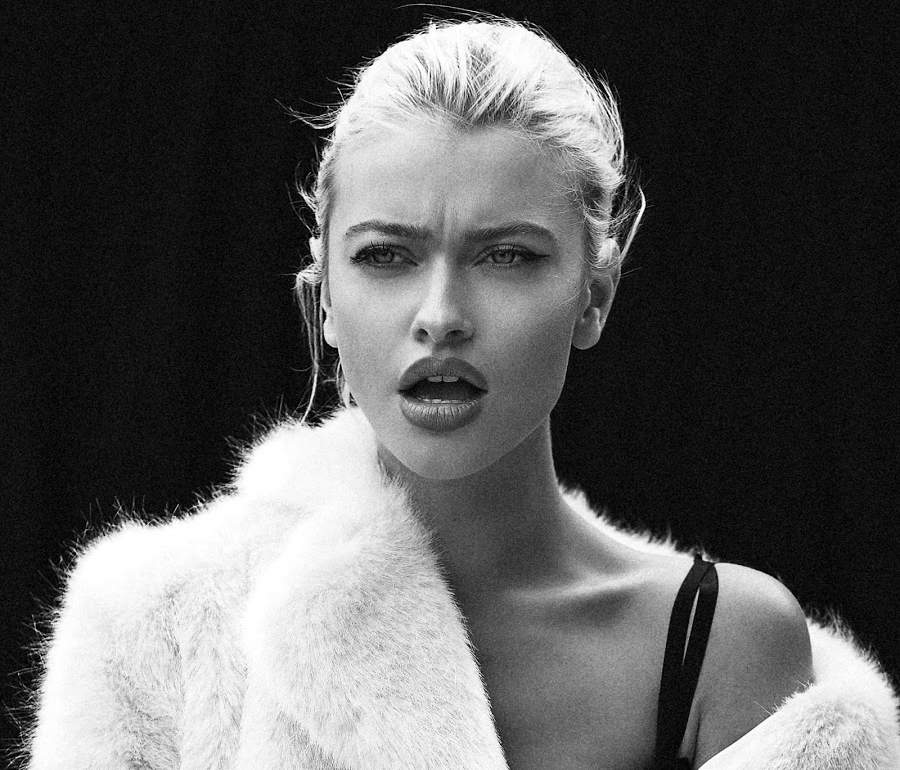 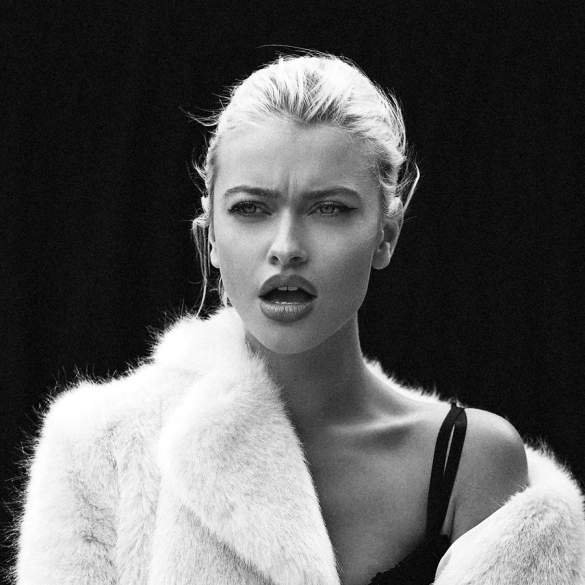 Alice is a new pop princess in the making, with an impressive roster of songwriters and producers on her side, she’s ready to conquer the world.

Also, she has a fantastic mentor, Kee Ingrosso, Sebastian Ingrosso‘s wife, who years ago co-wrote “On The Floor” for Jennifer Lopez and “Who’s That Chick?” for David Guetta and Rihanna Dorito’s Campaign.

As it should be, Alice is bored the actual rigid modern pop landscape, and she’s only inspired by pop icons and real entertainers. Giving so much importance to high standard imagery, choreography and all the theatrical aspects of pop stars. Everything mixed with an inch of old Hollywood glamour.

On April 11, she released an excellent visual introduction with dramatic visuals and dark aesthetic that has warned us about all the huge things that are about to come. By the way, the spider is called “Baby A”, Alice’s wild side and alter ego.

Before her official debut, she amazingly covered Madonna’s “Hung Up” and old-time gay classic “Finally” by Cece Peniston. But if you want more powerful vocals, you should prepare yourself for Alice’s cover of “Vision Of Love” which has nothing to envy to Mariah Carey’s original record.

Now, she has recently released her official debut single “GIRLS X BOYS”, an earworm dark-pop track which show us the musical direction of Alice’s debut album.