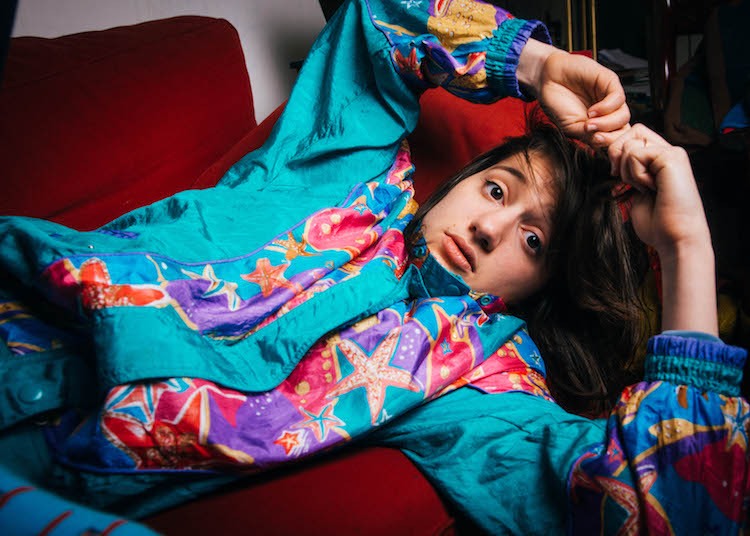 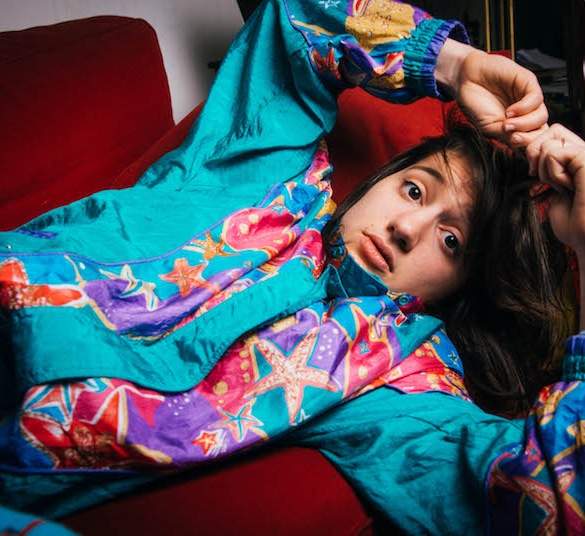 Aloïse Sauvage is a unique French multi-instrumentalist, actress, dancer, circus performer, writer and singer, who indeed has a passionate career with a lot perspective of future.

She was trained at the Fratellini Academy, School of Circus Arts, with the speciality of acro-dance. She has worked with both contemporary circus directors and choreographers; we can also see her taking part in all Raphaëlle Boitel’s shows.

On the musical side, her moody style is the result of mixing hip-hop and R&B with English and French. Moreover, is easy to perceive the theatrical atmosphere of her songs and spectacular videos influenced by her previous work as a multidisciplinary artist.

In the fall of 2017, she released her first two tracks “Ailleurs Higher” & “Aphone“ and one new at the beginning of March of this year titled “Hiver Brûlant”. Now Aloïse Sauvage is focusing on writing new music and doing concerts to promote her fantastic work.