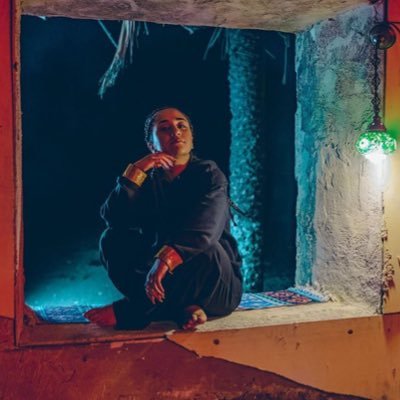 Amanda Delara is a 19 years old Iranian artist, but since she was a child is based in Norway as a refugee (with all her family). Her style is a mix between political-activist singer M.I.A, and Sia and Lorde dark style.

She released her debut single “Paper Paper” in 2016, which soon reached the tune of millions of plays on Spotify. But Amanda Delara’s latest single is “New Generation”, which is about the sociopolitical power of the youngest generation, the future of the humanity. A young generation that will build bridges instead of destroying them.

Is probably that she will be touring throughout Europe over the rest of the year. A future debut album is on the horizon, so stay tuned.

PD: Vibes of Silence’s favourite is “Dirhamz”, a larger-than-life track.