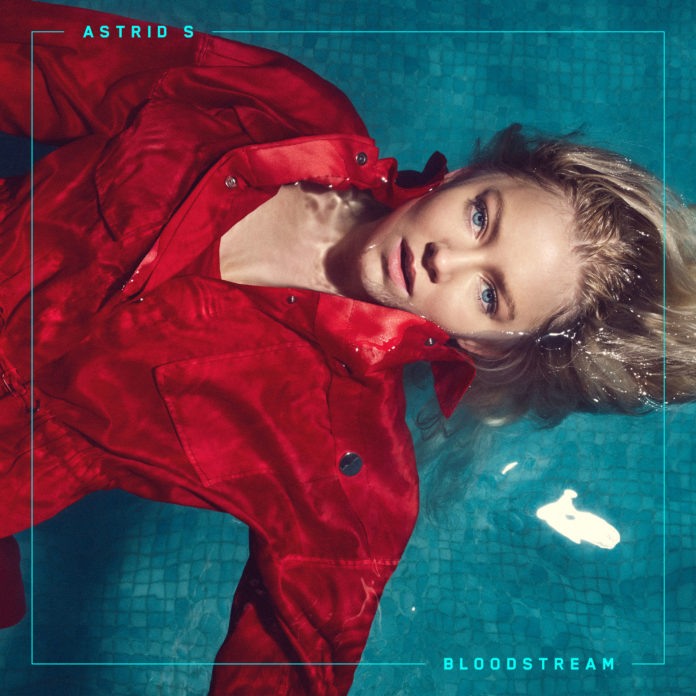 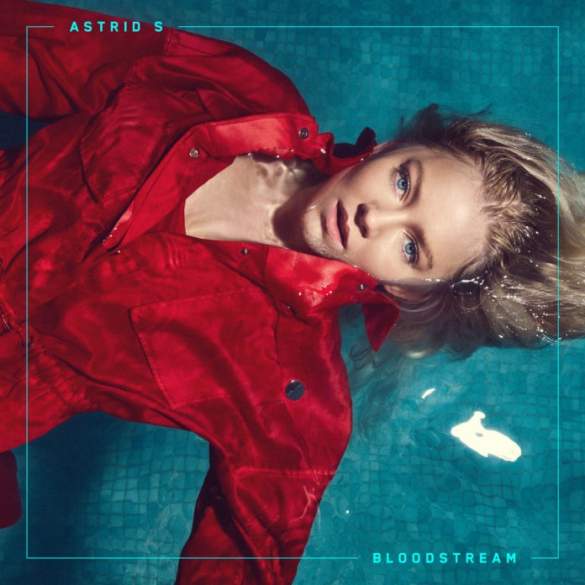 The north of Europe has been always well-known because of their ability to create excellent music, especially pop and electronic. They’re the cradle of the most promising singers of this decade and today we’re introducing one of them: Astrid S.

Astrid S is a young Norwegian singer and songwriter with a soft-delicate voice that works magically with the stunning production of her songs, especially the last one called “Bloodstream”, a song that some big pop girls will kill for it.

Last year she released “Astrid S” a homonymous EP which included huge pop tracks like “Paper Thin” and “Hurt So Good”, her biggest track with the impressive milestone of 123 million of plays on Spotify.

But we’ve to give a shout out to “Bloodstream”, a track that shines from the very first second – thanks  Humble & Blisse for the production -, an excellent mix between the urban trend and electronic ambient style. This track is the first single off her second EP “Party’s Over” which is scheduled to be released this Spring.